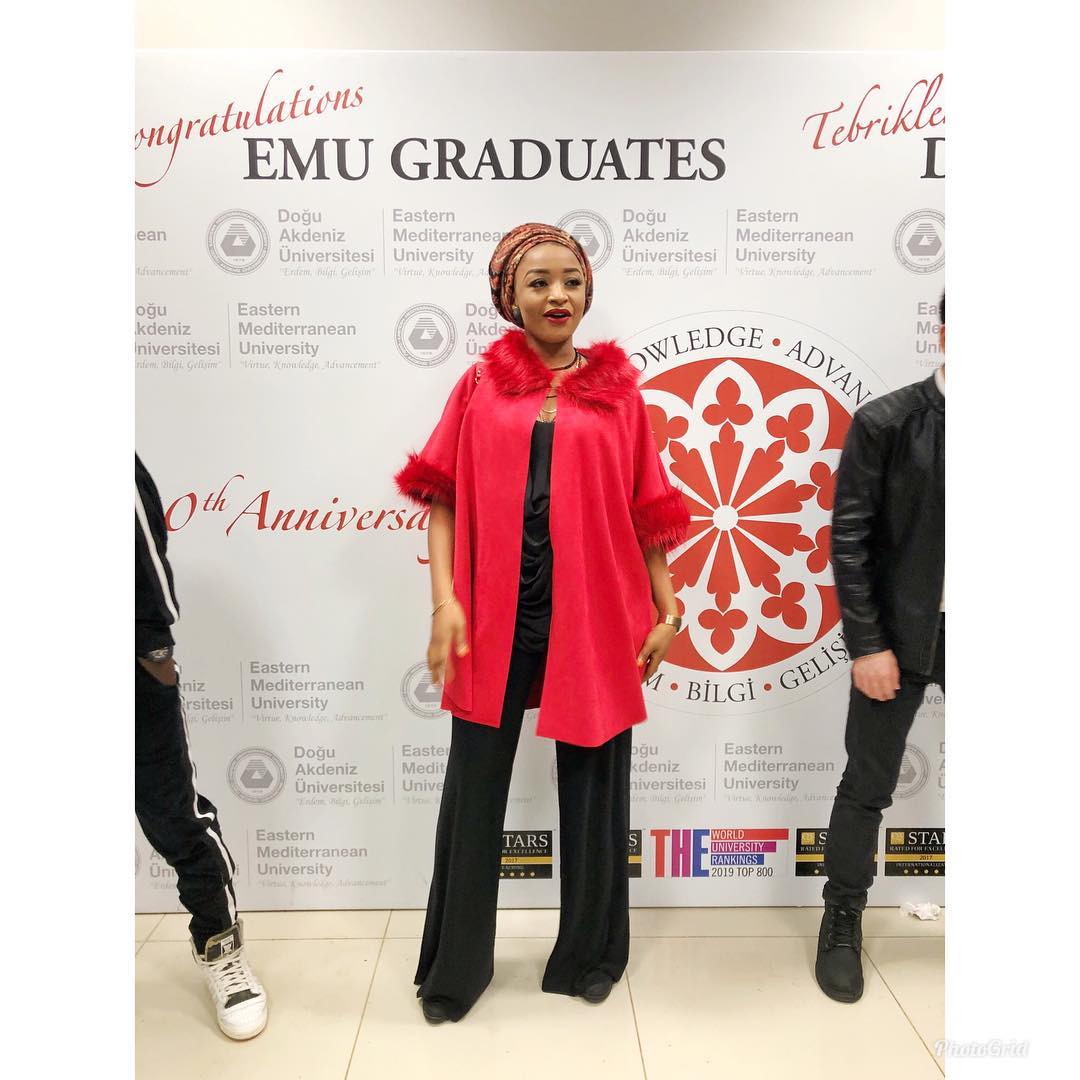 She shares some adorable photos as she graduates from a renounced foreign university Eastern Mediterranean university.

Congratulations to her. See More photos below

She is the winner of Best Actress at the City People Entertainment Awards in 2014 and 2015.

She won Best African Actress at the 19th 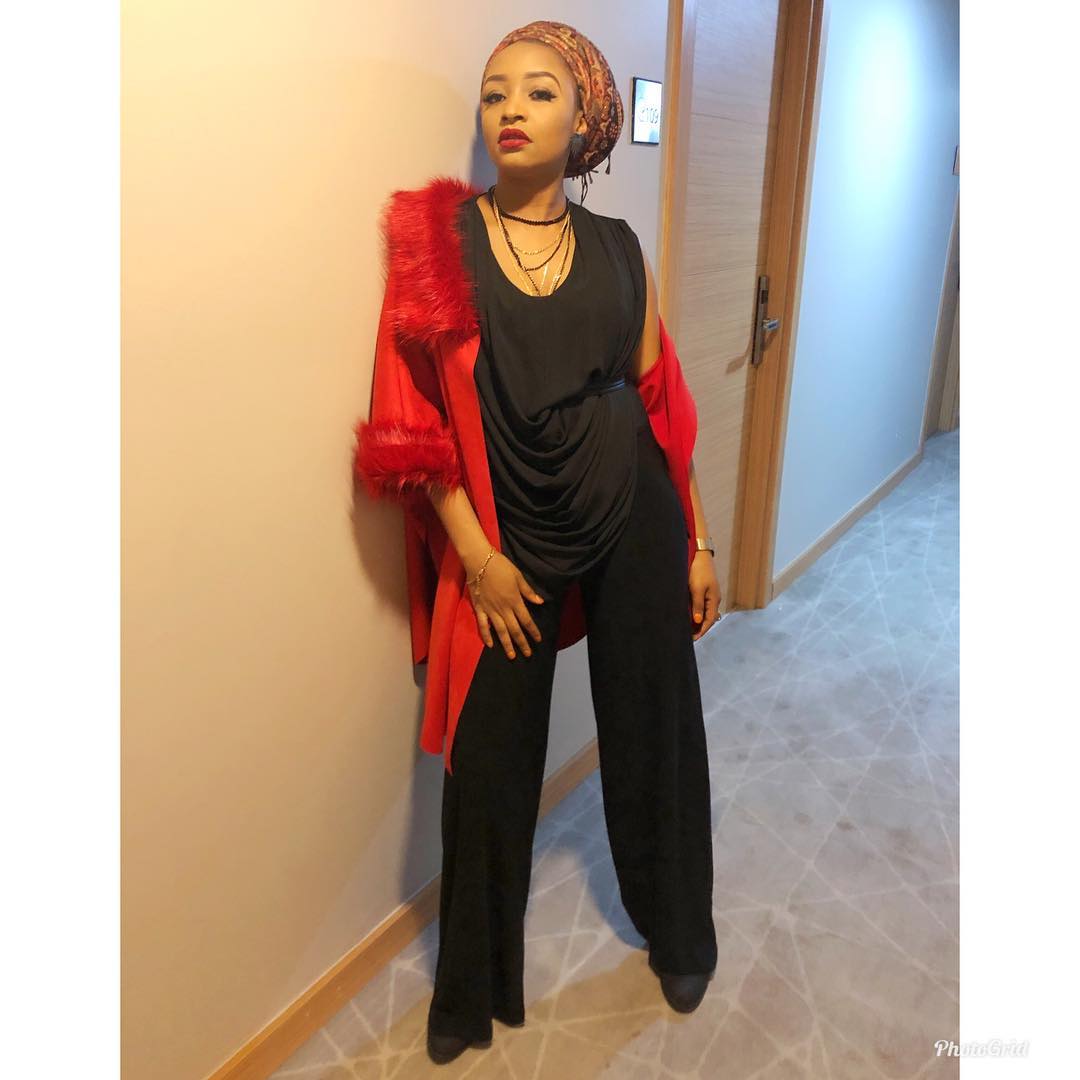 Violette - January 17, 2020 0
Reality star and model, Ike is starting 2020 with a hit as he announced the signing of another Endorsement Deal. Ike who has been signing...

Johnson Olumide - February 18, 2020 0
The Current World No 1 in women Tennis Expressed her deepest Wishes and Prayed for Families of Victim in the Sunday Orlando Shootout that...

Violette - February 19, 2020 0
Media Personality and entrepreneur, Toke Makinwa has annouced the first product from her new brand, TM Beauty. The sexy diva have been updating fans on...

Timaya Shade His Fellow Celebrities and Their Tailor’s Again (Video)

Violette - December 22, 2019 0
Singer and songwriter Timaya has again blast his fellow celebrities in the entertainment industry and their so called tailors. Timaya who made headlines some days...