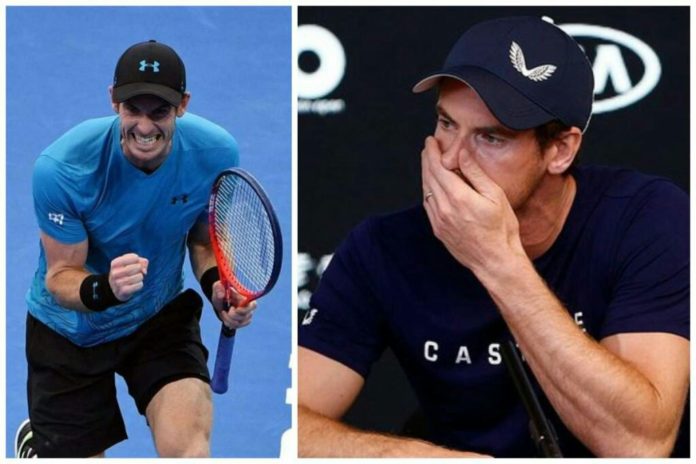 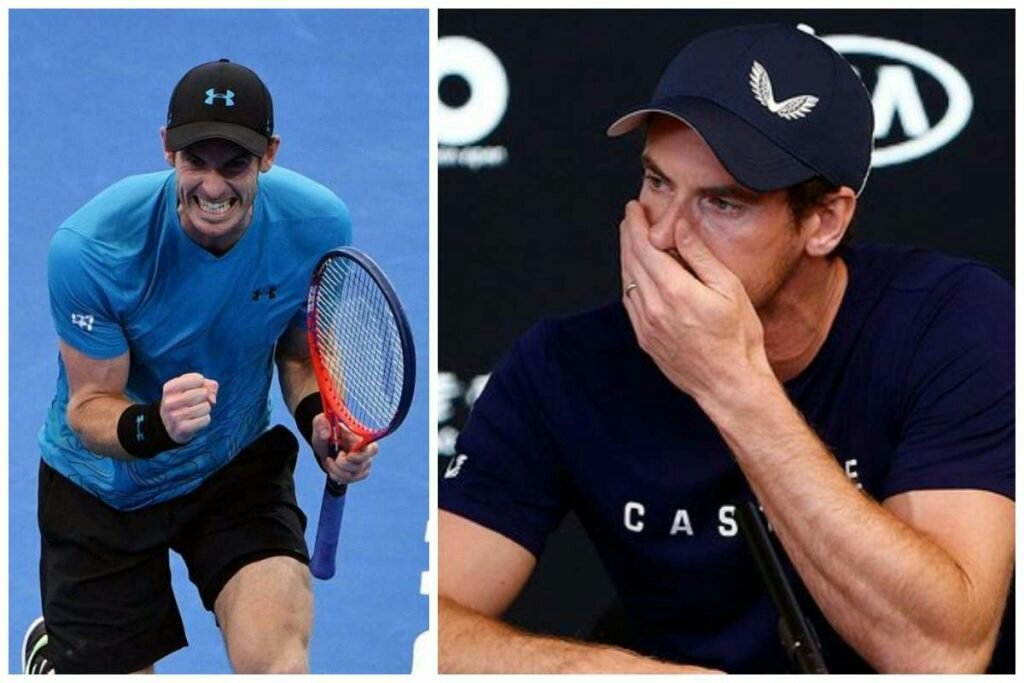 Murray said he hopes to play through Wimbledon, but there’s a chance he won’t make it that far.

The news certainly made waves around the tennis community.

Murray has been one of the most visible, successful players since he came on tour 15 years ago. Here’s some of the reaction:

In an emotional news conference at Melbourne Park, the 31-year-old former world No. 1 said the pain had become too much to bear and that he had made the decision last month during his training camp.

“I spoke to my team and I told them I can’t keep doing this and that I need to have and end point, because I was just playing with no idea when the pain was going to stop,” said a tearful Murray.

“I said, look, I think I can kind of get through this until Wimbledon, that is where I would like to stop. I’m also not certain I’m able to do that.

“I can still play to a level, not a level that I’m happy playing at. But it’s not just that, the pain is too much really.

It’s not something I want, I don’t want to continue playing that way. I’ve tried pretty much everything that I could to get it right and that hasn’t worked.”