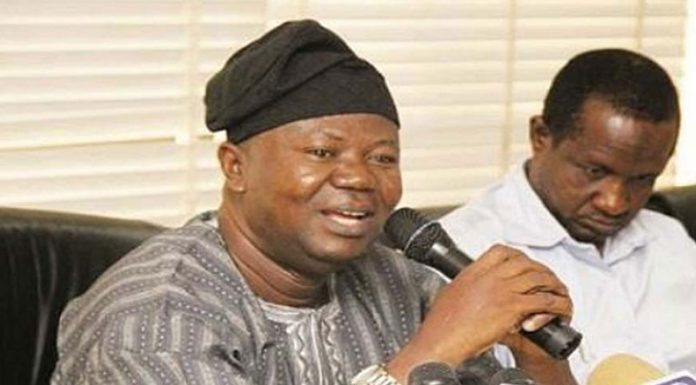 The Academic Staff Union of Universities (ASUU) is set to submit its reports today to the federal government in response to the proposal made by the latter to the union on Monday last week.

National President of the union, Prof. Biodun Ogunyemi, who disclosed this yesterday in an exclusive interview with THISDAY, said the national leadership took the federal government’s offer to its members, who have turned down the offer, insisting that they would not accept tokenism.

Ogunyemi, who queried the refusal of the federal government to commit itself to a full tranche of the payment for revitalisation, which is N220 billion, and spread it for a period of five quarters in order to show commitment, said the proposal of over N34 billion is too low to be accepted when compared to N1.1 trillion.

While insisting that a time-frame for payments must be attached to further agreements being made by the federal government with the union, the national president also said evidence of payment must also be made, adding that all that have been done are mere verbal speeches.

He said,”Yes, we took the proposal to our members and we are preparing feedback reports and by tomorrow (today), the federal government will get the union’s response.

“Our members said the amount is just too small and far from what was expected or envisaged. Our members are willing to shift grounds concerning the strike but they emphasised that they will not take tokenism.

“Is what we are asking for too much? What we are asking for is not too much. Why can’t the government give us one tranche of the five outstanding tranches for revitalisation? Why can’t the government pay the sum of N220 billion in each quarter and spread it over a period of five quarters? Remember that the issue of the Earned Academic Allowance is there.

“We are asking for a collaboration and confirmation of payment when it is done because evidence of payment is necessary. Government has been failing in its promises and so, we are calling for a timeline as regards payment. What we even have so far is a verbal statement as we are yet to see evidence of payment.”

On the issue of reversing its agreement on the participation of its members in the forthcoming general elections, Ogunyemi said there was no reversal whatsoever as members are permitted to join in the preparations.

He, however, said that the union, contrary to past arrangements, will not be able to recommend its members to the electoral body but have permitted them to participate based on personal discretion, as the union stands for democracy and its tenets.

“We didn’t stop our members from working with INEC. They are free to do so but on their own decision and freewill. That means personal discretion will be applied. After all the strike is not against INEC, neither is it against democracy or against the country. We will do everything possible to support the elections.”

While empathising with Nigerian students over the negative effects of the strike, Ogunyemi disclosed that once the federal government does what is expected of it, the strike will be called off within days.