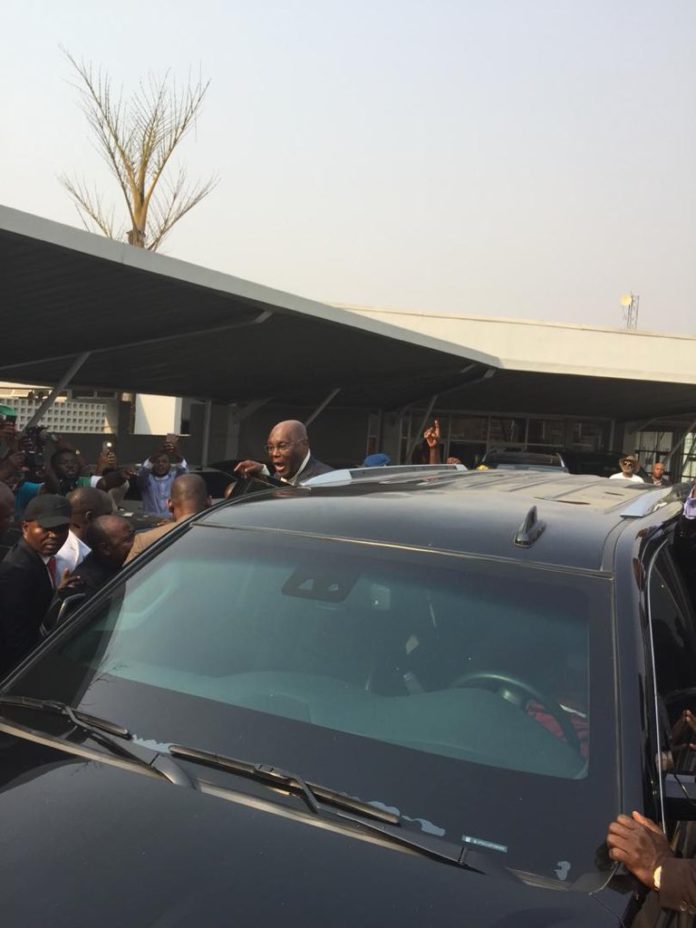 Atiku Abubakar, the presidential candidate of the Peoples Democratic Party (PDP) has arrived Nigeria from the United States. 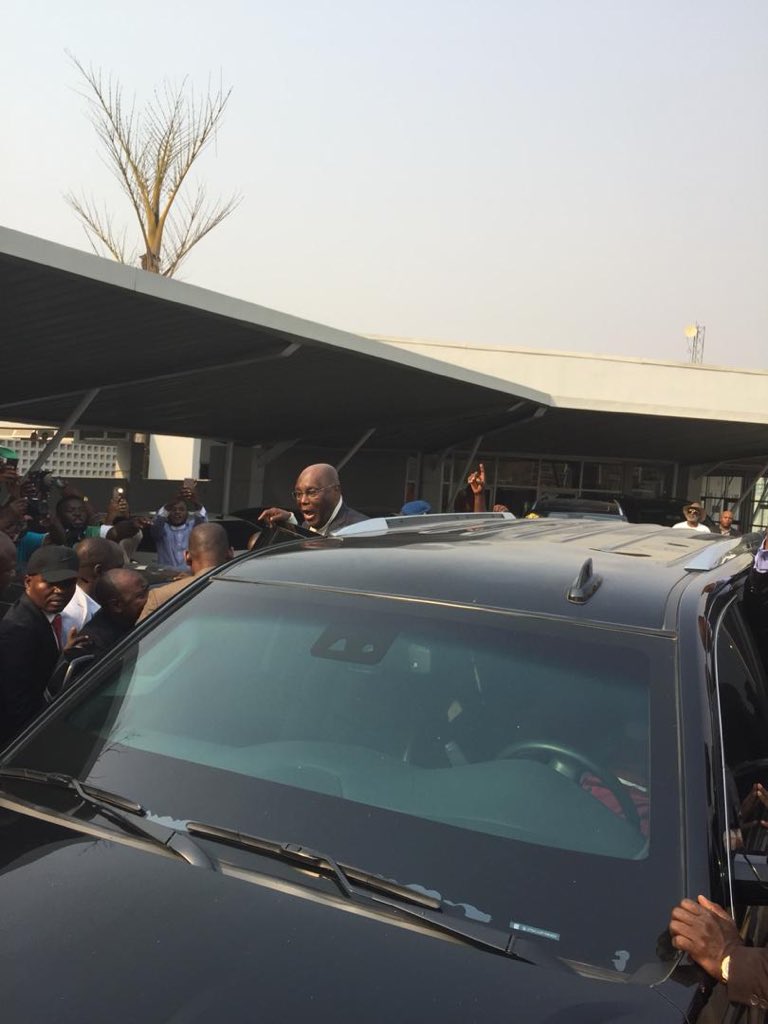 Mr Abubakar had gone to the US for a town hall meeting and to also engage officials of that country in talks.

The visit is also seen in some quarters as a step to absolve himself from allegations of corruption involving him in that country.

The return of the former vice president popularly known as Atiku was announced by his media aide, Paul Ibe.

“The Eagle @atiku has landed from his U.S trip.” Mr Ibe posted on his Twitter handle.

POLITICS TIMES as at press time could not ascertain which of the airport the PDP candidate used in landing.

Already, the federal government has advised the PDP flag-bearer to warm up to answer to a fresh allegation of corruption against him.

He is accused of benefiting from slush funds that pulled down Bank PHB, now known as Keystone Bank.

Atiku has described the allegations as a cook and bull story.

He also withdrew participation from presidential debate scheduled to hold later in the day.