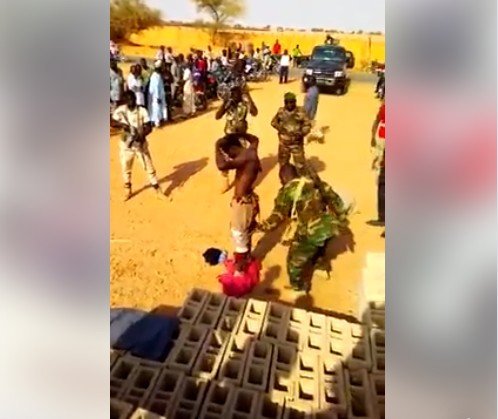 A wanted Boko Haram member was apprehended few days ago by security operatives after disguising as a woman in Hijab.

The suspected terrorist was nabbed my military men in Maradi, the third largest city in Niger Republic with a predominant Hausa/Fulani population. 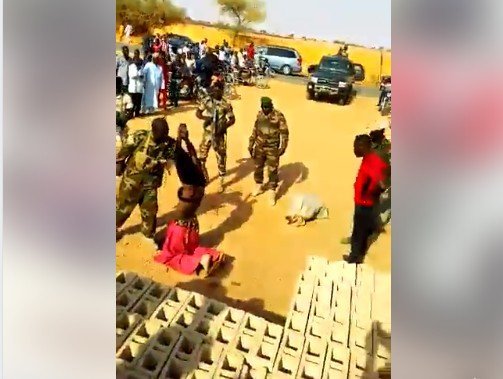 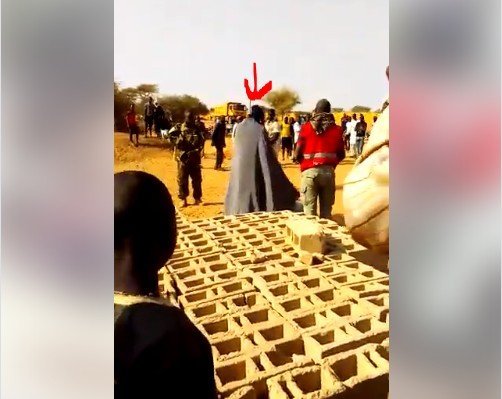 It was gathered that the suspect had been declared wanted by troops in the region over his alleged involvement in Boko Haram actives.

After being tracked down and caught, the soldiers stripped off his clothes including the Hijab in front of a baying crowd that gathered in the area.