Pop star Davido sends death threat to man who allegedly scammed him of £10,000 and he has placed an unusual kind of bounty on his head. 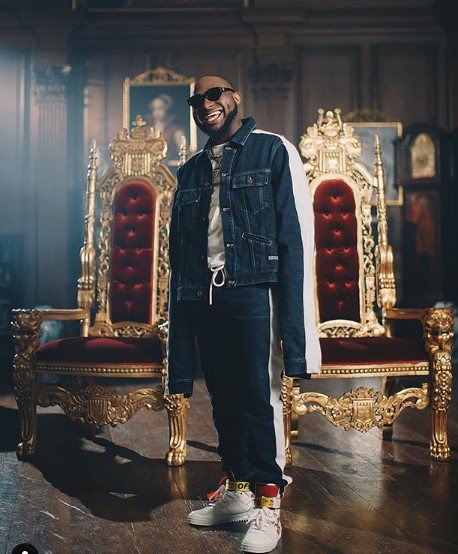 He posted the man’s photo and used slur words on him.

In one of his posts he wrote that men are already on the alleged scammer and he has messed with the wrong person:

Ole Buruku!!! Thief!! All men are on you Bastard!! U f*ck with the wrong one 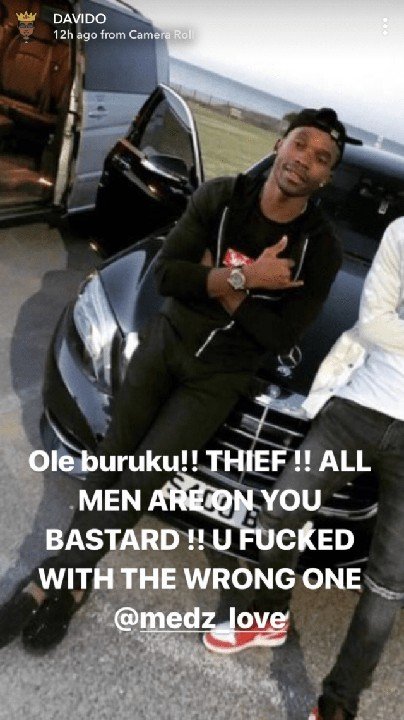 He then made another post sending death threats to the man.

This nigga a fraud..Change your ways before men fall you. Bastard!!! 10K pounds a shit to me. Enjoy the money fuck boiii…Open 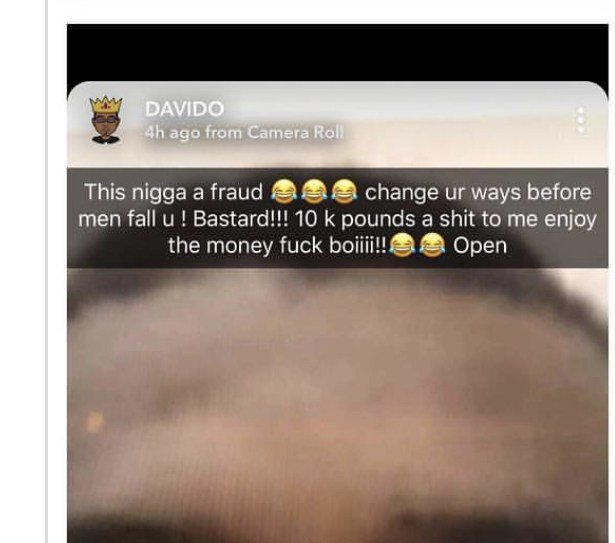 He later posted a video saying:

‘Anyone who finds him should collect the money and keep it’.

Violette - July 6, 2020 0
Celebrating birthday is one of the best things ever in one's life time. And Tunde Demuren is happy that his wife sees another year added...

Coronavirus: Stay at home and be responsible – Lionel Messi

Violette - March 14, 2020 0
The best footballer in the world and the Ballon d'Or award winner , Lionel Messi says its time to Stay at home and be responsible...

Violette - December 30, 2019 0
Afrobeat singer and songwriter, Davido stormed Ghana yesterday for his appearance at the Afro Nation Concert and was welcomed into the country in a...