As is her usual wont, daughter of Billionaire oil magnate, Femi Otedola, Florence Otedola aka DJ cuppy rented out the IMAX Cinemas Lekki just to watch Mo Abudu’s Chief Daddy movie with two of her friends. 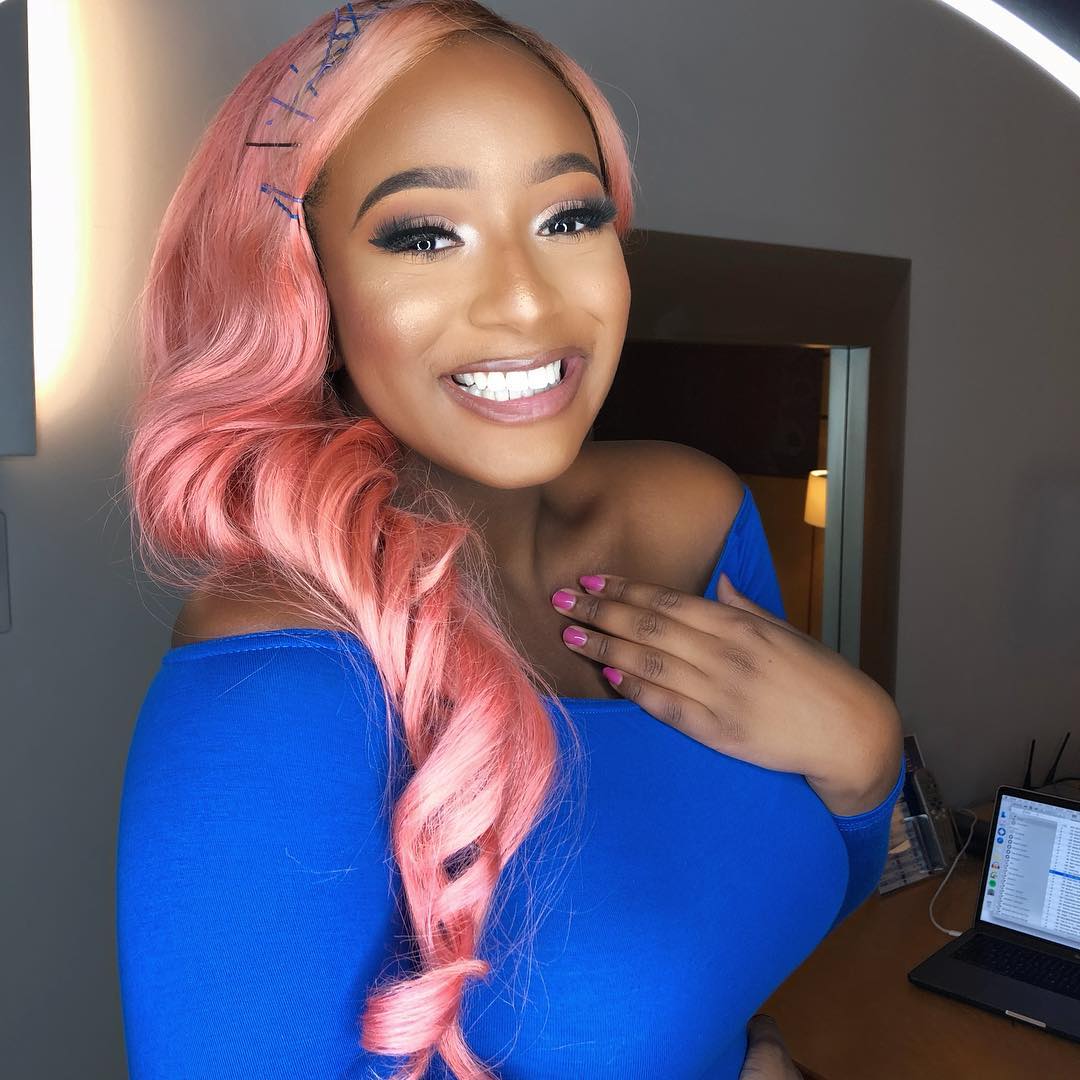 Cuppy who is known to pull stunts like this, announced it via her Insta stories while appreciating the movie and it’s producer.

Recall that before her affair with Asa Asika hit the rocks, the Disc Jockey once rented out a cinema to watch a movie with her lover.

This time however, Cuppy saw the movie with her friends – two girls and not her lover. 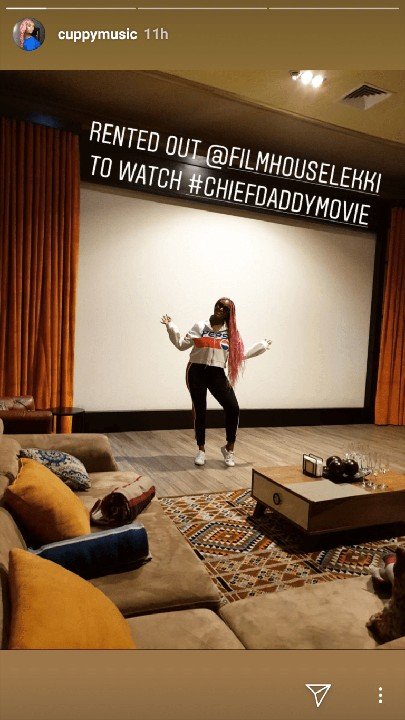