Home Entertainment Celebrities “Stop The Fake News, I Was Not Dumped By Several Men” –... 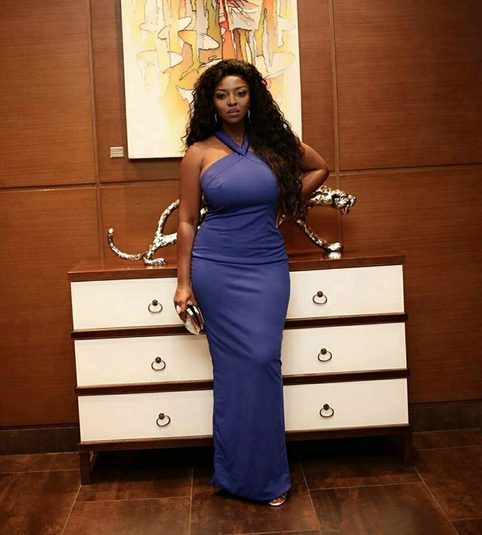 Ghanaian actress, Yvonne Okoro has labeled reports which say she was dumped by several men as fake news.

Yvonne Okoro who appeared on a cooking show with Nana McBrown was reported to have said that the reason why she has kept her present relationship from public eye is because she has learnt her lessons after being dumped by several men in the past.

“I dont let things bother me..but this is nonsense..When and where did i say i have been dumped by several men because i made my relationships public??I respect what you do.We need each other,But with all due respect..STOP WITH THE FAKE NEWS!!!”, She wrote.

#BBNAIJA: Mike and Wife Enjoys Their Honeymoon in Mauritius (Photo)

Violette - January 12, 2020 0
Former big brother naija star, model and actor, Mike Edwards is currently having one of the best time of his life as he enjoys...