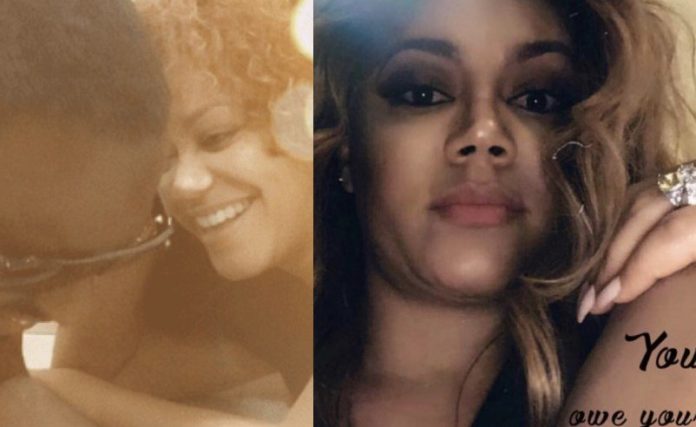 Ghanaian actress Nadia Buari shocked many when she gave birth to twins shortly after her whirlwind romance with actor ,Jim Iyke ended in 2014 . 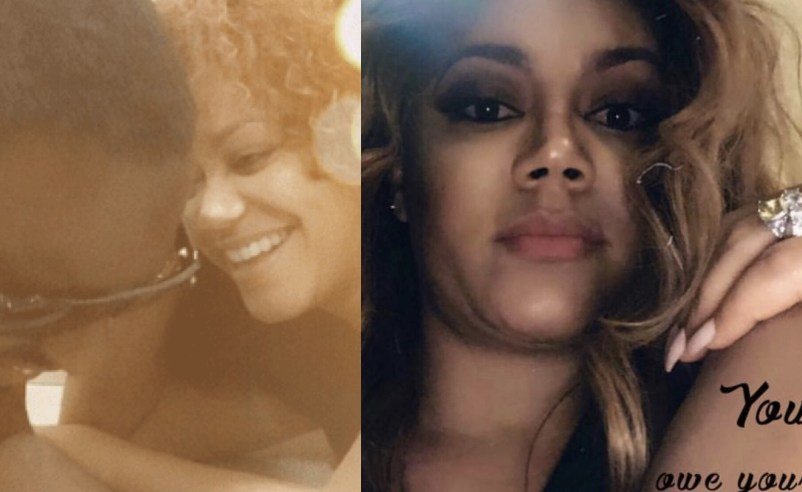 He also welcomed a son shortly after .
Today,a fan made reference to her time with Jim Iyke and though she didn’t address it directly.

she was only marveled at the extent to which the fan said he would abandon his own family for her.

Though they have not revealed what ended their relationship in 2014, Jim Iyke revealed in 2017 that they never dated and it was just a reality show . 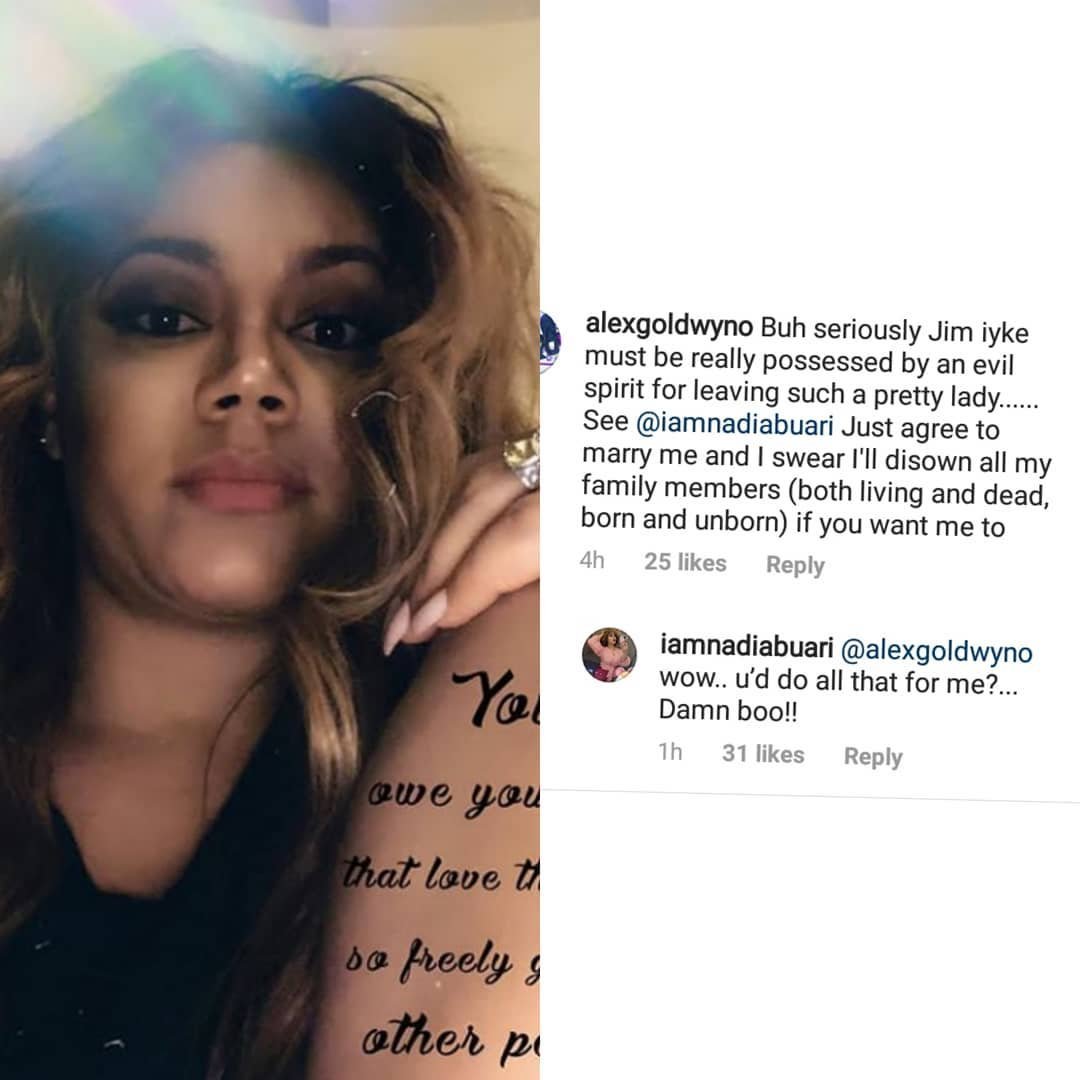 Things didn’t get messy as people thought. Two people met in the entertainment industry and there was a reality show at a time that kept us together.