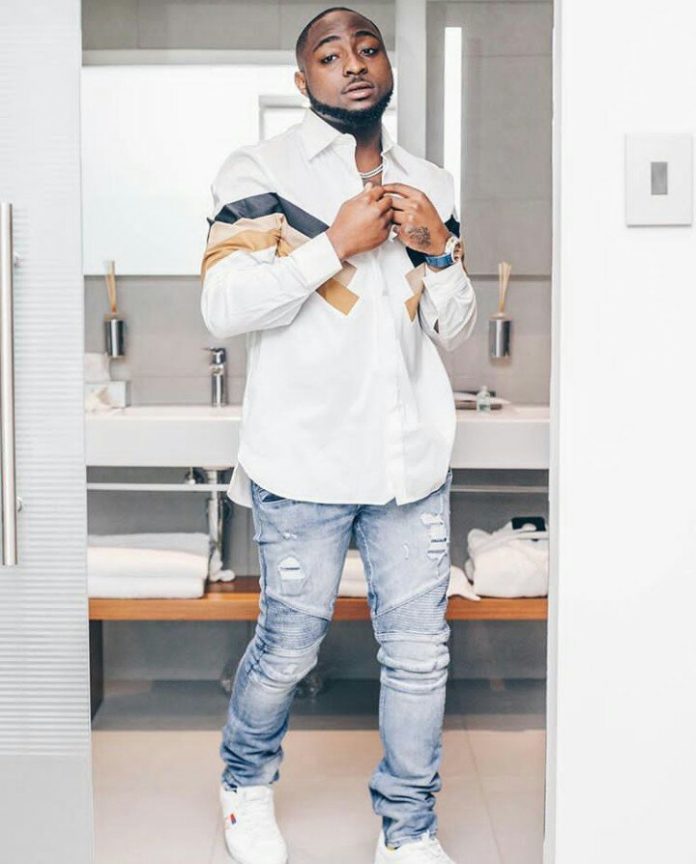 Davido has again reacted to allegations that he slapped Kizz Daniel’s manager, Tumi Lawrence at his City of David concert at Oceans View Ground, Eko hotel, which held last week. 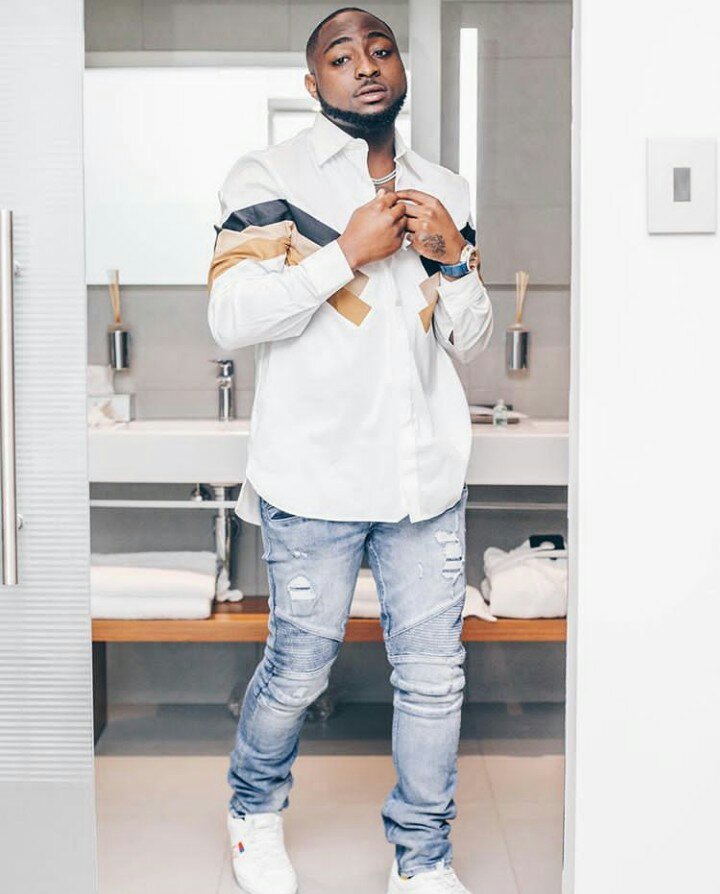 In his response on Twitter a few minutes ago during a question and answer session with his fans, Davido said he didn’t slap him.

‘God knows I can never slap his manager ! He knows himself I didn’t …. it’s all love always ! It hurt me how they switched up on me after all I did .. it’s cool tho life goes on’. 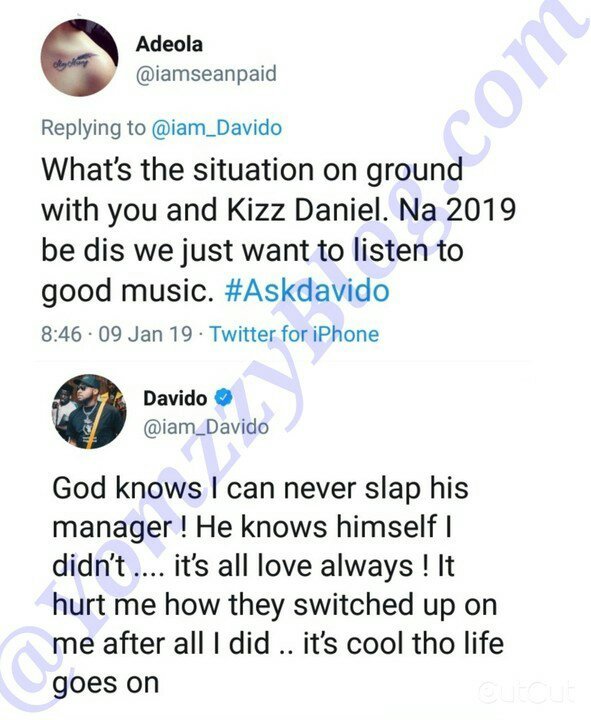 Recall last December at Davido’s city of David Concert news broke out that Davido hit Kizz Daniel’s Manager which prompted the artist to leave the concert.

The incidence sparked a reaction from Kizz Daniel as he unfollowed Davido on Instagram.

Till date no one apart from Davido and his Manager really knew what transpired that lead to the beating of Kizz Daniel’s Manager.