Chelsea are on the verge of signing Gonzalo Higuain, Marca reports.

Maurizio Sarri is desperate to bolster his attacking options in the January transfer window and Higuain is his top target. 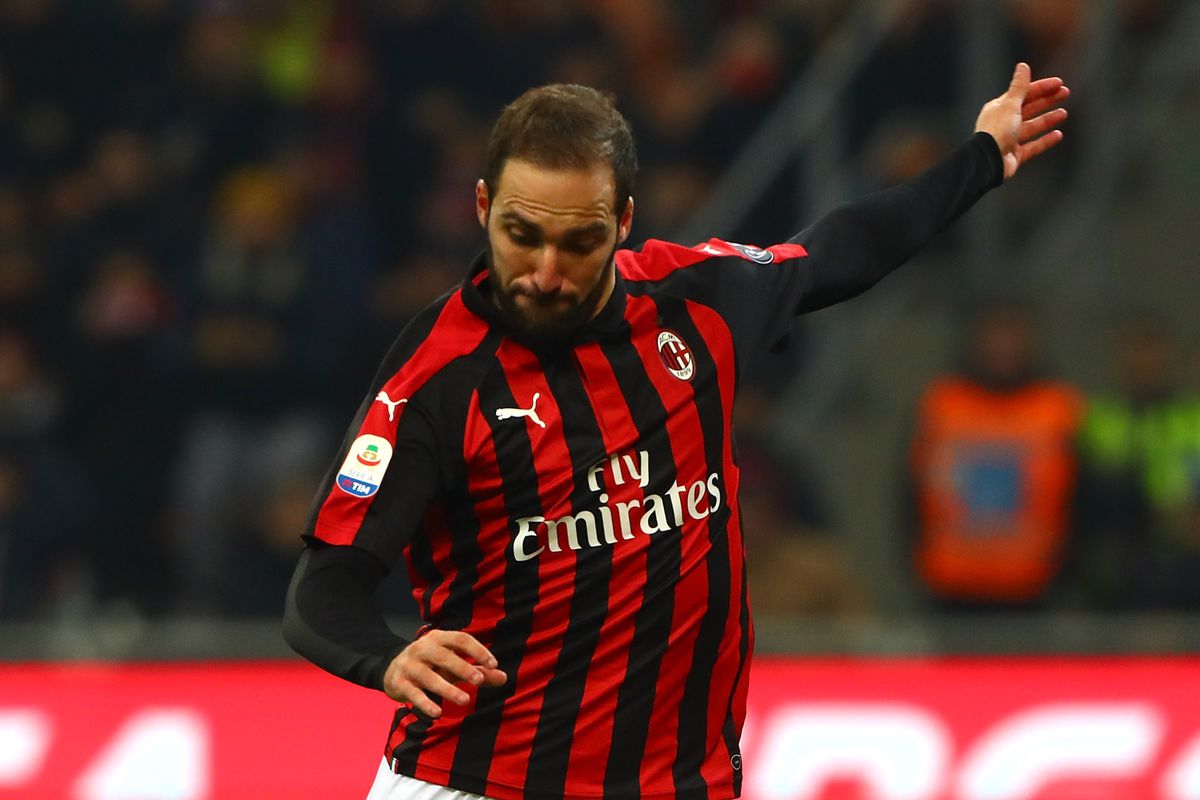 The Argentine thrived under Sarri’s guidance at Napoli and broke the Serie A record with 37 goals in the 2015/2016 season.

The pair will now be reunited once again as Higuain has reportedly “said yes” to Chelsea’s offer.

The deal could now be finalised “in the coming hours”, as Chelsea are willing to pay Higuain’s salary, as well as a potential €40million (£36m) transfer fee to make the loan move permanent in the summer.

Higuain is currently on loan at AC Milan, but the 31-year-old has struggled for form, with just eight goals in 20 appearances this season.

Higuain’s arrival could also pave the way for Alvaro Morata’s exit at Stamford Bridge. The Spain international’s agent has held talks with Sevilla’s sporting director over a potential return to La Liga on loan.