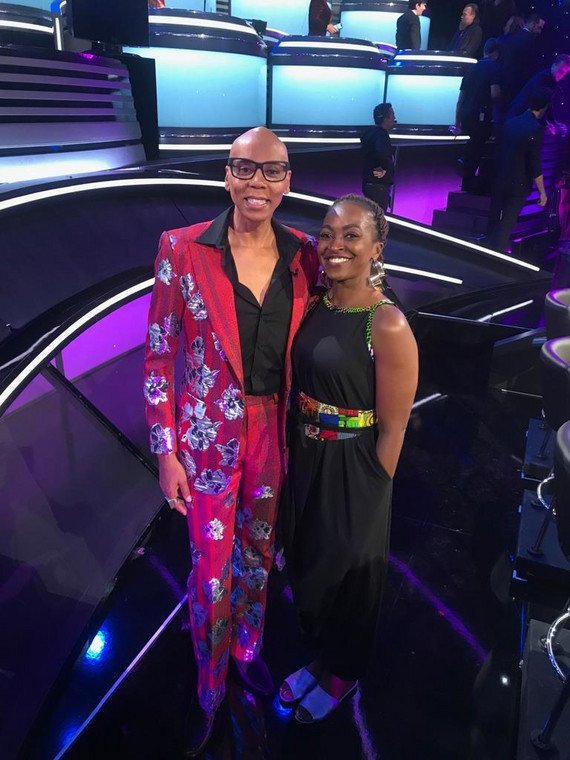 The movie star, Kate Henshaw announced the achievement on her Instagram account in the early hours of Friday, January 25, 2019.

An excited Henshaw told her fans that she’s ‘totally excited to finally announce that she is one of the International judges, proudly representing Nigeria in the New CBS Global talent show.’

The ‘Mortal Inheritance’ actress also told her fans that she, alongside 49 other International judges will make up the #WallOfTheWorld. The American judges for the reality show have been announced as Drew Barrymore, Faith Hill and RuPaul.

Johnson Olumide - February 18, 2020 0
The world was at its feet last week Saturday as Tunde Demuren and Tolu 'Toolz' got married last week in Dubai at the  JW Marriott Marquis Hotel. (adsbygoogle...