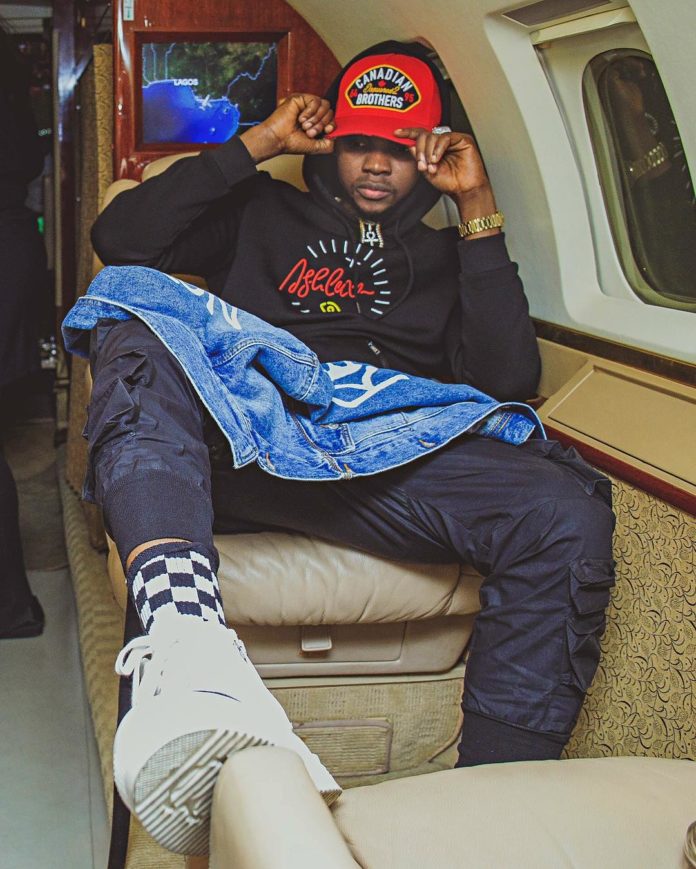 Looks like the rather bitter event that occurred between Davido mand Kizz Daniel has taken another turn for the ‘ Jombo’ crooner. 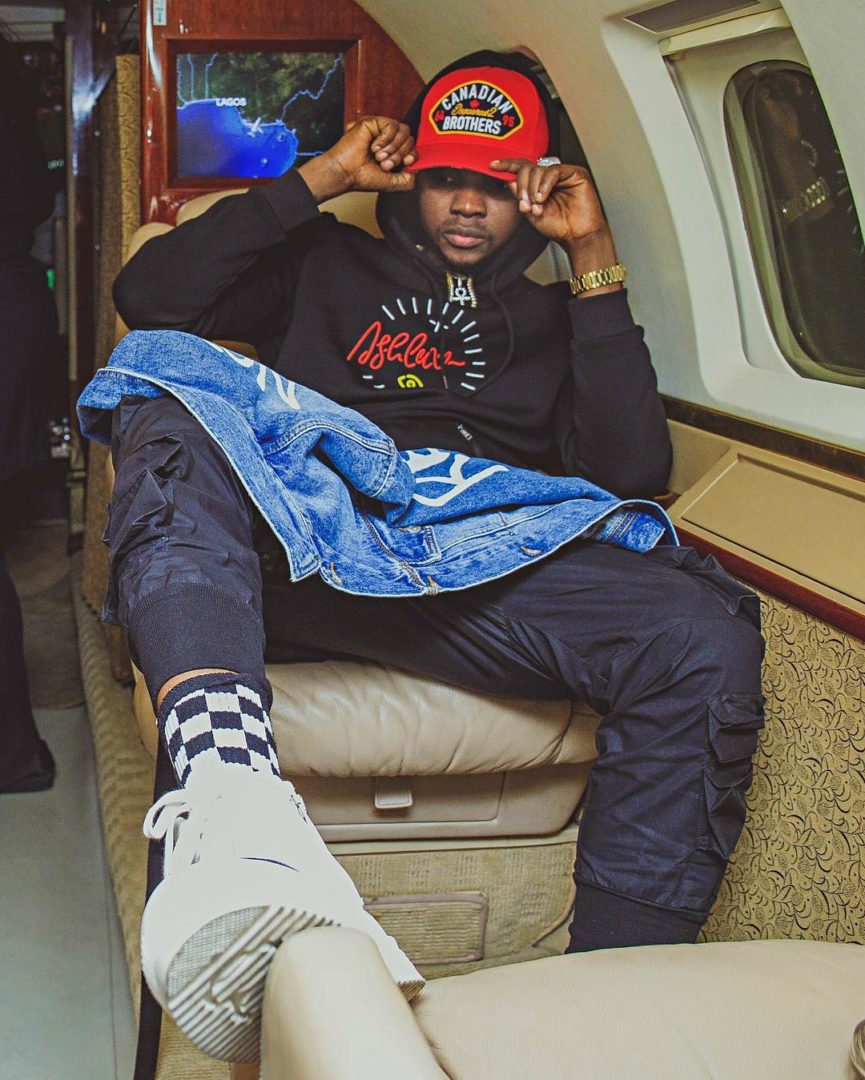 The statement was issued today stating that the label is now represented by Rebecca Junaid and Ogaga Sakpaide and the new management and new public relations personnel respectively.

This is coming one year and a few months after the artist left his former label G Worldwide in November 2017 after previous unsuccessful attempts to start his own label Fly Boy Inc.

READ ALSO
"Any day I use juju to get a man, God should take my life"- Interior decorator, Ehi Ogbebor says ( Video)

Under Fly Boy Inc Kizz Daniel had record success in 2018 and released an album titled “No Bad Songs” which was very well received by fans, he had numerous collaborations with top artists including Davido and he even performed at the One Africa Music Fest in Dubai.

Davido was recently at logger heads with singer Kizz Daniel in another controversy as he was alleged to have assaulted  singer, Kizz Daniel’s manager, Oluwatumininu Lawrence, for accidentally bumping into him at the Green Room (Artistes’ waiting room), during the ‘City of David Concert.’ The concert held Thursday night at the Oceans View Ground, Eko Hotel, Lagos.

Responding to a fan who inquired to know the true story, Davido said he didn’t slap Kizz Daniel’s manager, he, however apologized for the sake of peace.