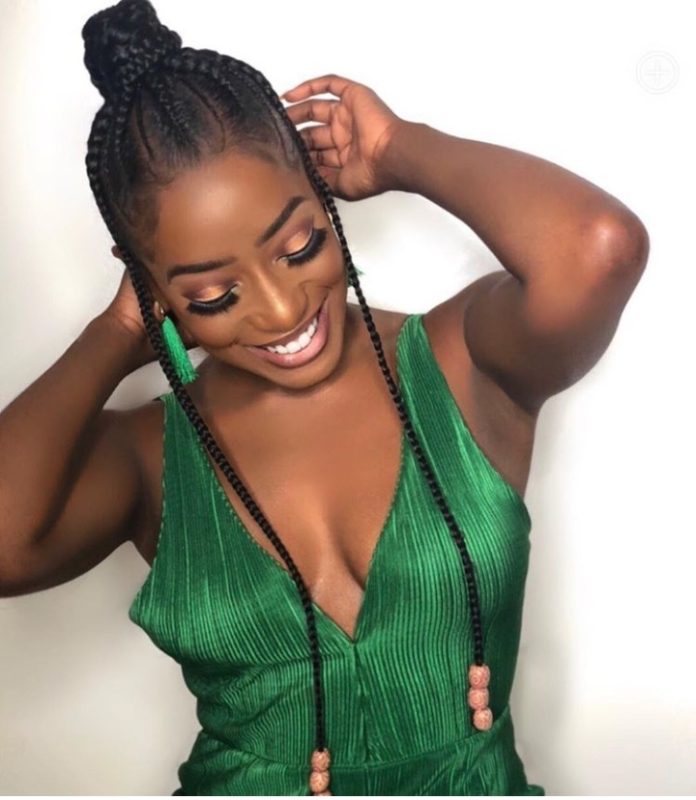 Dorcas Shola Fapson, born January 4,1991 and raised in North London. She was raised mainly by her father as her mother passed away when she was 14 years old. 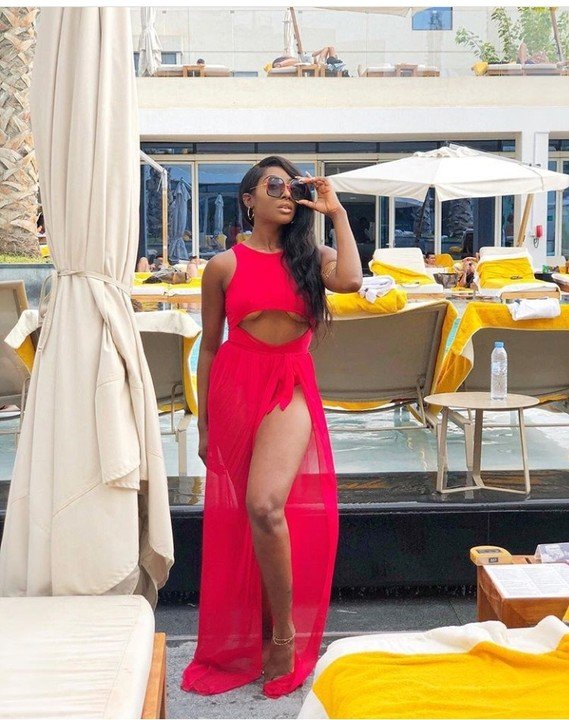 She earned an undergraduate degree in criminology after which she made a decision to pursue her passion for acting.

This led to a full-time scholarship to the American Musical & Dramatic Academy in New York. She was cast as ‘Aunty Funke’ in the Afrobeats musical – Oliva Tweest.

Dorcas also has a strong background in modelling and is keen to venture into directing in the near future. Dorcas also featured as ‘Sophie’ in MTV Shuga. 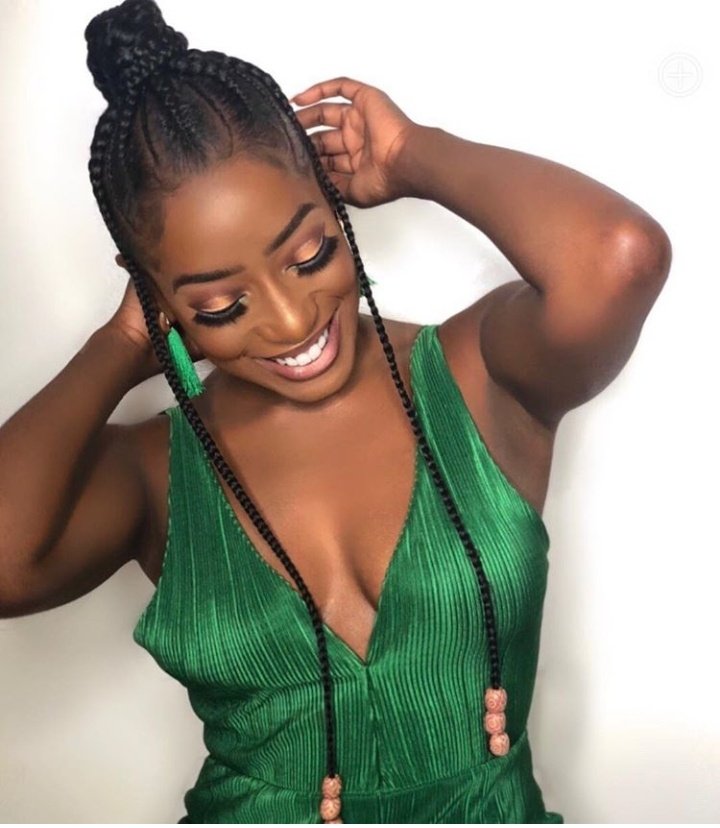 Dorcas Shola Fapson gained popularity for her role in MTV’s TV series Shuga as ‘Sophie’ and more recently as NdaniTV ‘The Juice’ host.

She also has a strong background in modelling and is keen to venture into directing in the near future.

She celebrates her birthday with these lovely photos as she clocks 28. 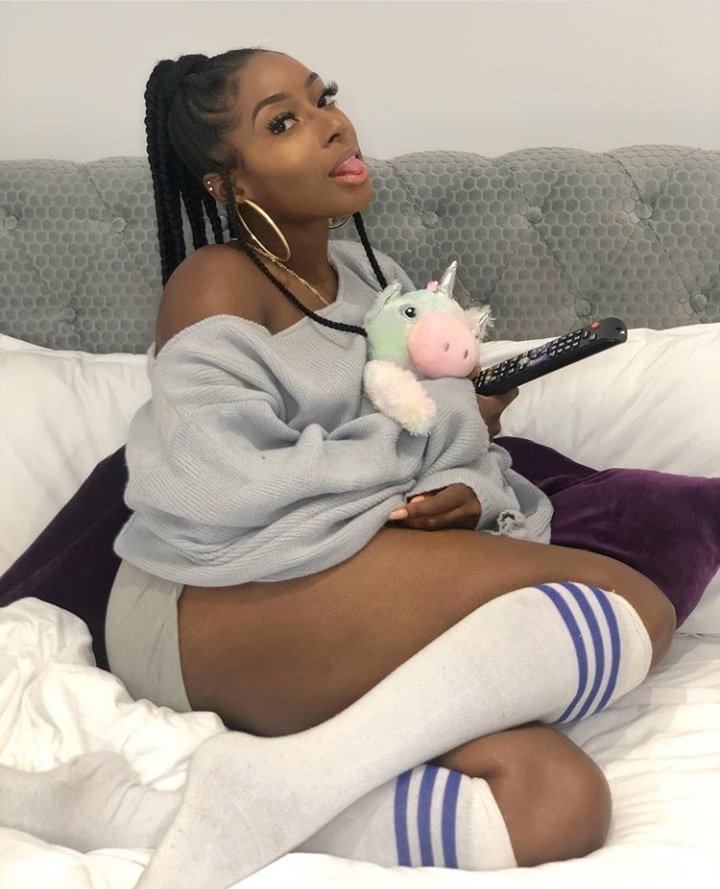 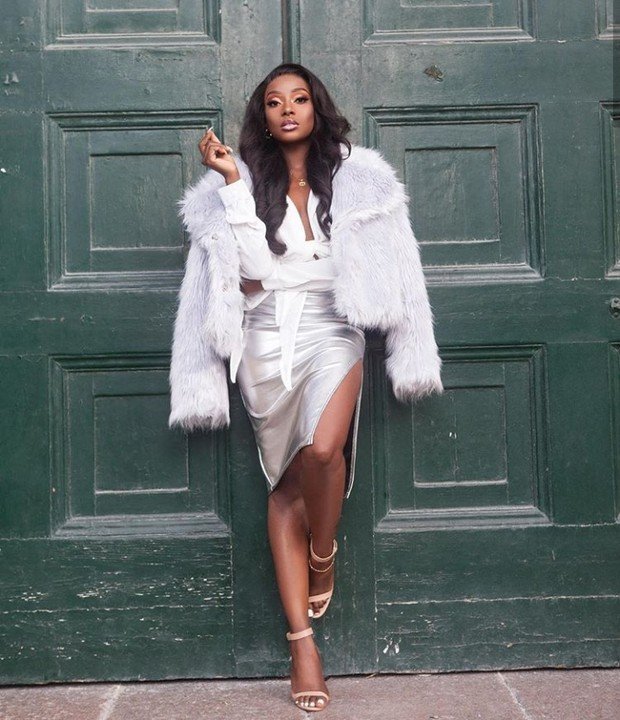