Home Entertainment Celebrities NO LOVE LOST! Rihanna Sues Own Dad Over Illegal Use Of Her... 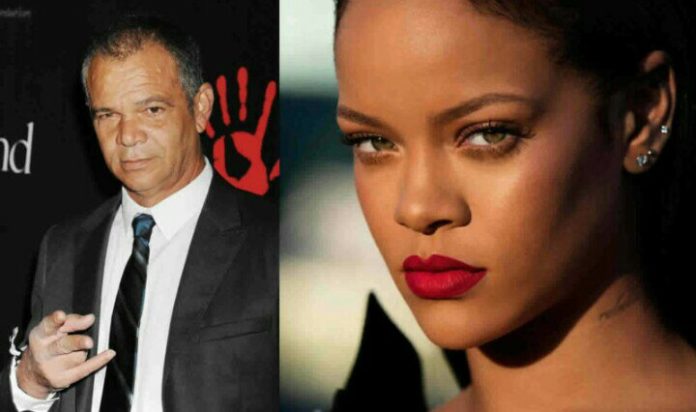 ‘Love on the Brain’ singer, Rihanna, has sued her father for allegedly exploiting her name to make money and get rich. 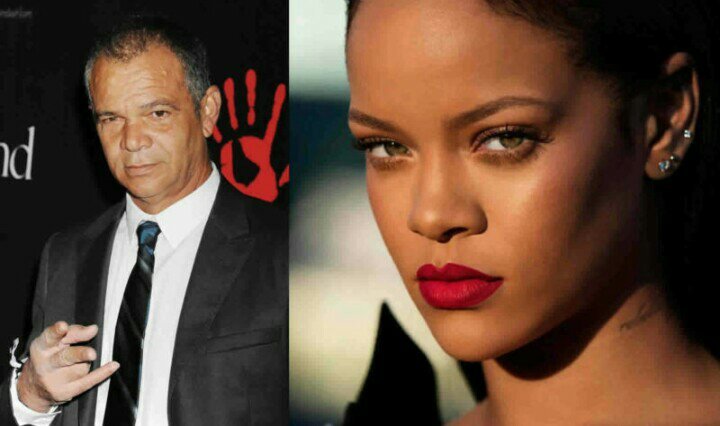 Rihanna, whose real name is Robyn Rihanna Fenty, claims her father – Ronald Fenty – and another man, Moses Perkins, have been posing as her agents using a company as a front.

The singer claimed her dad and Perkins are using the company called Fenty Entertainment to solicit business as her agents.

Rihanna says she is not involved with Fenty Entertainment at all, and that “Although Mr. Fenty is Rihanna’s father, he does not have, and never has had, authority to act on Rihanna’s behalf.”

The 30-year-old alleges that her father booked a $15m tour in Latin America and two concerts at the Staples Center in LA and the T-Mobile Arena in Las Vegas for $400,000, for which she says she has no involvement in.

She also says her dad claims he got approval from her label, Roc Nation, before booking.

She, however, denied anyone at the label knew about the endeavours.

Rihanna, who has multiple businesses under the Fenty name, including Fenty Beauty, Savage X Fenty, and Fenty PUMA, says she sent several cease and desist letters to her father and his partner, but to no avail.

She is asking the judge to place an injunction on Fenty Entertainment, and for the damages, TMZ reports.

The relationship between RiRi and her father has been a strained one, and she has spoken in the past about him being physically abusive to her mother.

“We will never ever forget” – Falz mourn EndSars victims one year after their...

Violette - October 20, 2021 0
Popular Nigerian singer, songwriter and activist, Folarin Falana popularly known as Falz has taken to social media to mourn the death of youths that...

Endsars : The only people I pity are the poor — Former Actress Caroline...

Johnson Olumide - October 27, 2020 0
Controversial actress and business woman, Caroline Hutchings took to her Instagram page to reveal that the only people she pitied are the Poor people...

We Are Not Responsible For The Giant Broom Mounting – APC

Violette - March 21, 2020 0
The APC publicity secretary, Mallam Lanre Isa-Onilu says the party is not responsible for the giant broom monument mounted at the city gate in...