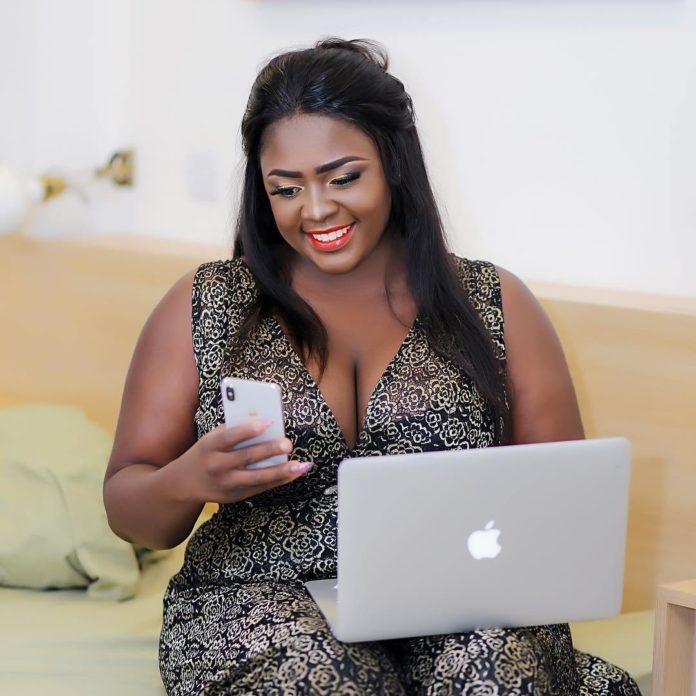 Actress and Producer,Tracey Boakye has rubbished reports that she is part of the celebrities who invested with the embattled Menzgold. 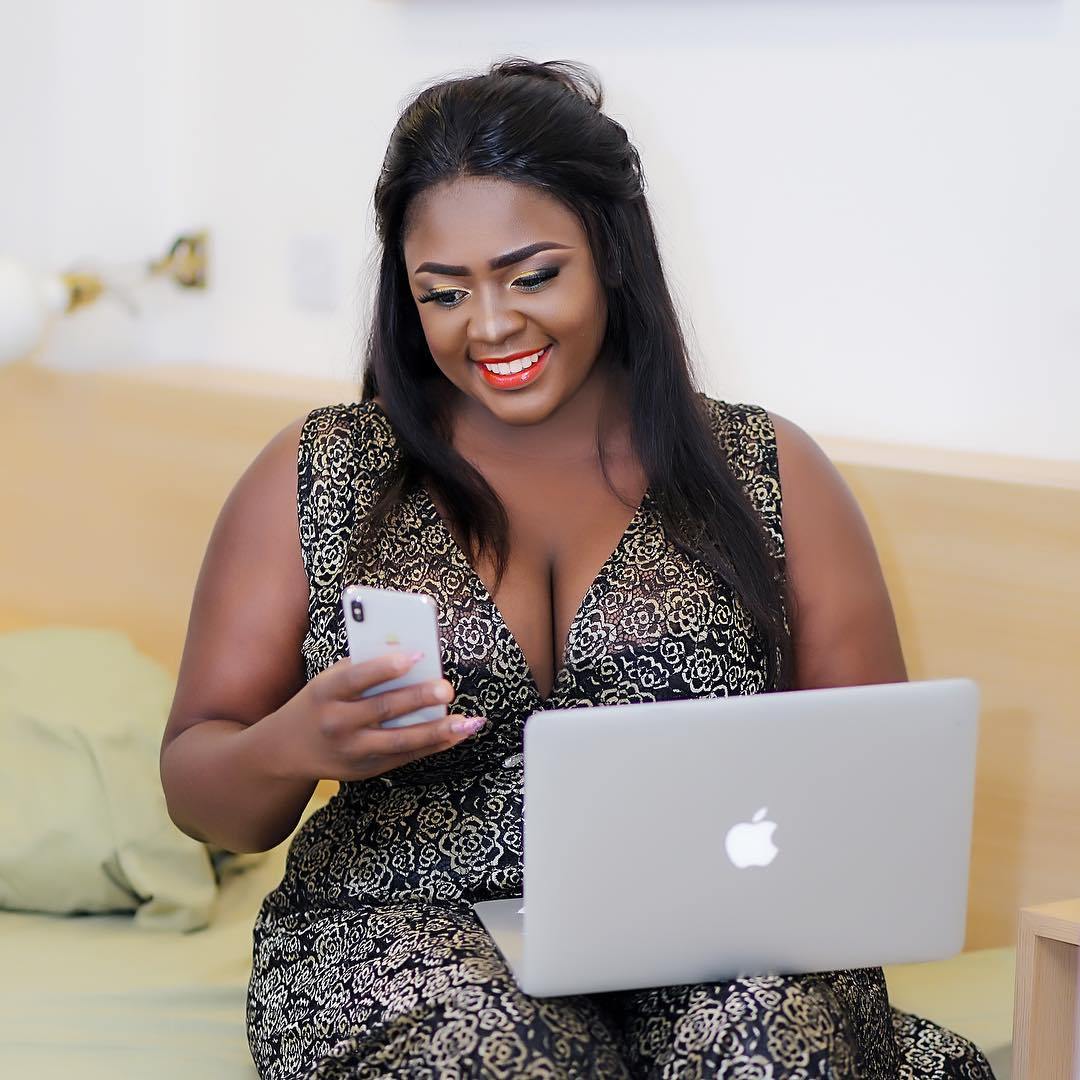 Tracey Boakye and other celebrities like A plus, Yvonne Nelson, Cwesi Oteng among others have been linked to having invested with the embattled gold dealership firm.

Tracey Boakye who was linked of saving an amount GH¢ 275,000 by a leaked chat has denied ever having an investment with Menzgold.

According to the curvaceous actress she has never saved or entered any office of Menzgold and that she decided to keep mute because she thought the whole list was a joke.

“Please, I don’t have any account with Menzgold; I have never saved at Menzgold. I have not even entered any office of Menzgold before.

I don’t know anything about Menzgold. I have been quiet because I thought this whole thing was a joke but it is getting serious..Take me out of Menzgold issue” She said this in a video she shared on her Instagram page.

Watch the video below for more :

I’ve made my point clear!!!