Yung6ix has released a statement which seems more like a shade to the quartet of M.I, Blaqbonez, Loose Kaynon and A-Q. 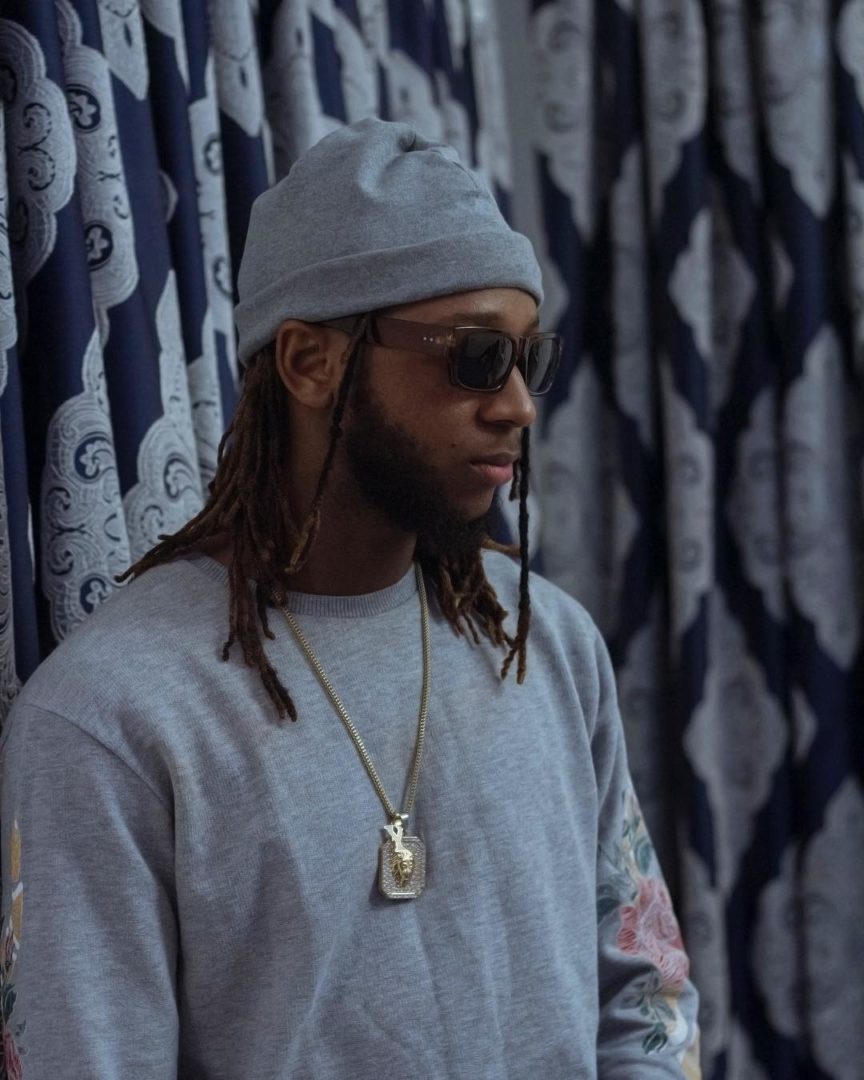 Yung6ix in a twitter post said some fans sent him a song where his lyrics was recycled by either one of the four mentioned artistes above.

Chocolate city dropped a single yesterday titled; L.A.M.B “Martel Cypher 2019,” and just hours after dropping, Yung6ix posted via his Twitter page that he got messages from his fans that he should go listen to the song.

After he did as they said, he said discovered his lyrics were recycled in the song. He however called them “Jokers”