MELBOURNE, Australia (AP) — Maybe Serena Williams will be tested in the Australian Open’s fourth round, because no one has come close to making her work too hard so far. 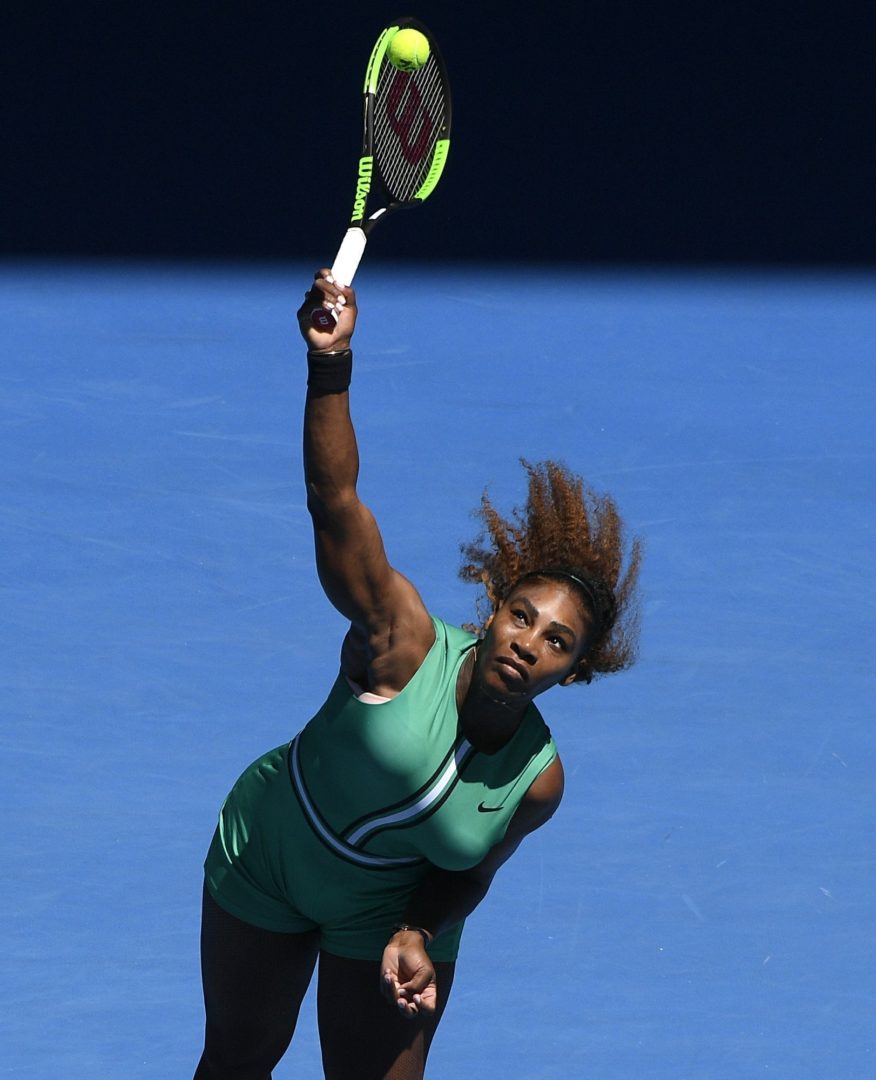 Williams grabbed a pair of service breaks and a 4-0 lead after less than 15 minutes and was well on her way to yet another easy-looking victory. When it ended, Williams placed her arm around Yastremska, who wiped away a tear.

Not only has Williams won every set she played this week — and 20 in a row at Melbourne Park, dating to the start of her 2017 run to the title — but she’s ceded a total of only nine games through three victories.

Things could finally get interesting in Week 2, though, as Williams bids for an eighth trophy at the Australian Open and record-tying 24th Grand Slam title in all: She will face either her older sister, Venus, or No. 1-ranked Simona Halep next. Those two were scheduled to meet each other Saturday night. 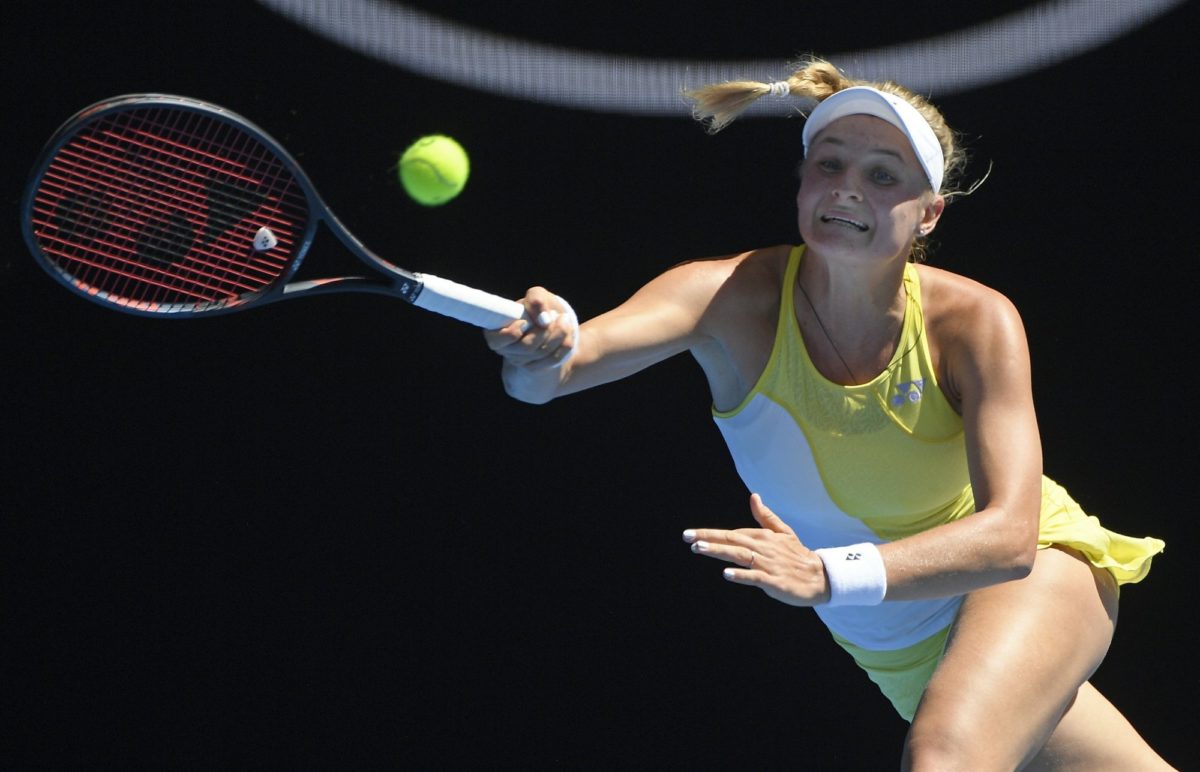 Unlike any of Serena’s foes until now, both Venus (with seven) and Halep (with one) have won a major title.

Yastremska had never won so much as a single match at any Grand Slam tournament until this one, but she showed that she’s capable of top-notch play during wins over 2011 U.S. Open champion Sam Stosur in the first round, then 23rd-seeded Carla Suarez Navarro in the second.

She was born in 2000, the year after Serena won her initial major, and grew up cheering for someone she calls “a legend.” Yastremska recalls swinging her racket in the living room at home while watching on TV at age 8 as her favorite player competed.

Surely, everything felt a tad different up-close-and-personal with the 37-year-old American in Rod Laver Arena.

Right from the start, Yastremska appeared a bit jittery, missing 9 of 10 first serves and double-faulting three times while getting broken in each of her opening two service games. By the end of the first set, the teenager had 13 unforced errors, nine more than Williams.

Didn’t get much better in the second set, and Williams wound up with eight aces while facing zero break points, and a 20-13 ratio of winners to unforced errors.

“I was … struggling,” said Svitolina, who was treated by a trainer after the second set. “I just told myself, ‘I’m going to die or win.’”