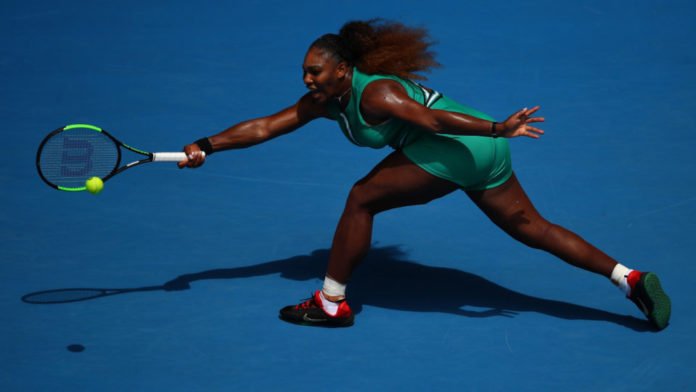 Serena Williams made a ruthless start in her quest for a record-equalling 24th Grand Slam singles title with a 6-0, 6-2 victory over unseeded German Tatjana Maria in the first round of the Australian Open on Tuesday. 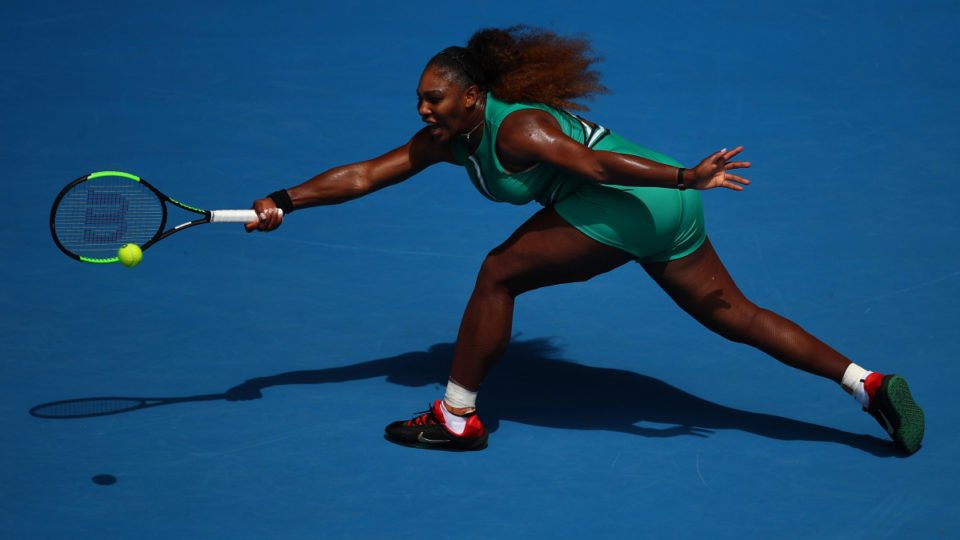 The seven-time Australian Open champion was pregnant when she won the last of her 23rd Grand Slam titles at Melbourne Park.

She, however, showed her brutal power and athleticism in the match between the two mothers at Rod Laver Arena.

The 37-year-old Williams, playing her first Grand Slam since her rant against the umpire at last year’s U.S. Open final, lost only 24 points against Maria.

Williams finished the match in just 49 minutes on her second match point when Maria sent a backhand wide.

The American is expected to play with the winner of the match between Peng Shuai and Eugenie Bouchard.

Meanwhile, Williams on Tuesday said she was excited to be back in action with a strong start in Melbourne after winning her last grand slam title at the Australian Open in 2017.

The 37-year-old American holds the most Open Era singles titles, but is looking to equal Margaret Court’s all-time record of 24.

“I have so many good memories of the last time I was here,” said Williams in her post-match comment.

“It was literally the best win of my career, so it’s just good to get back. I’m glad that I was able to come out and do what I needed to do.

“The last time I was here I was pregnant and playing at the same time, so it’s kind of weird walking back on by myself this time.”

The News Agency of Nigeria (NAN) reports that Williams, who also often likes to make strong fashion statements with her eye-catching outfits appeared in a sporty turquoise Nike romper with white and black stripes.

It was a departure from the all-black “tutu” uniform designed by Virgil Abloh that she wore at the 2018 US Open finals.

According to a statement from Nike, which also sponsors Australian Nick Kyrgios, the Australian Open collection “takes inspiration from early Nike Tennis DNA… This look was made iconic by Andre Agassi in the ’90s”.

Up next for the seven-time Australian Open champion will likely be a deceptively difficult opponent when she takes on either former World No.5 Eugenie Bouchard or former World No.14 Peng Shuai.

Bouchard reached the semifinals in Melbourne back in 2014, and has shown signs of a resurgence since hiring coach Michael Joyce, reaching the quarterfinals of the ASB Classic in Auckland to start the season.