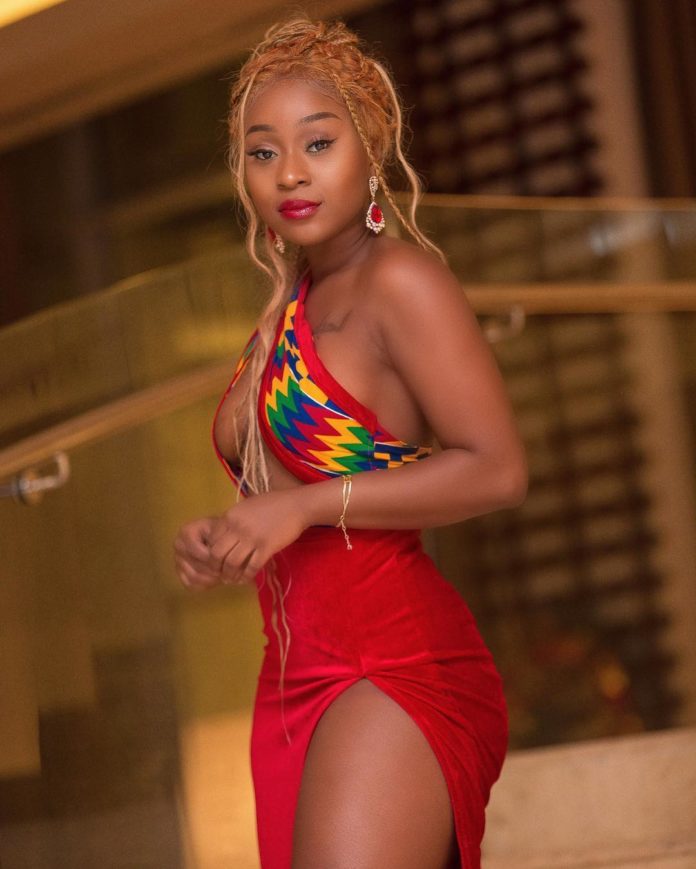 Ghanaian actress, Television and radio presenter, Andrea Owusu who is widely known as Efia Odo has disclosed that she is not posting her next relationship on social media again till marriage. 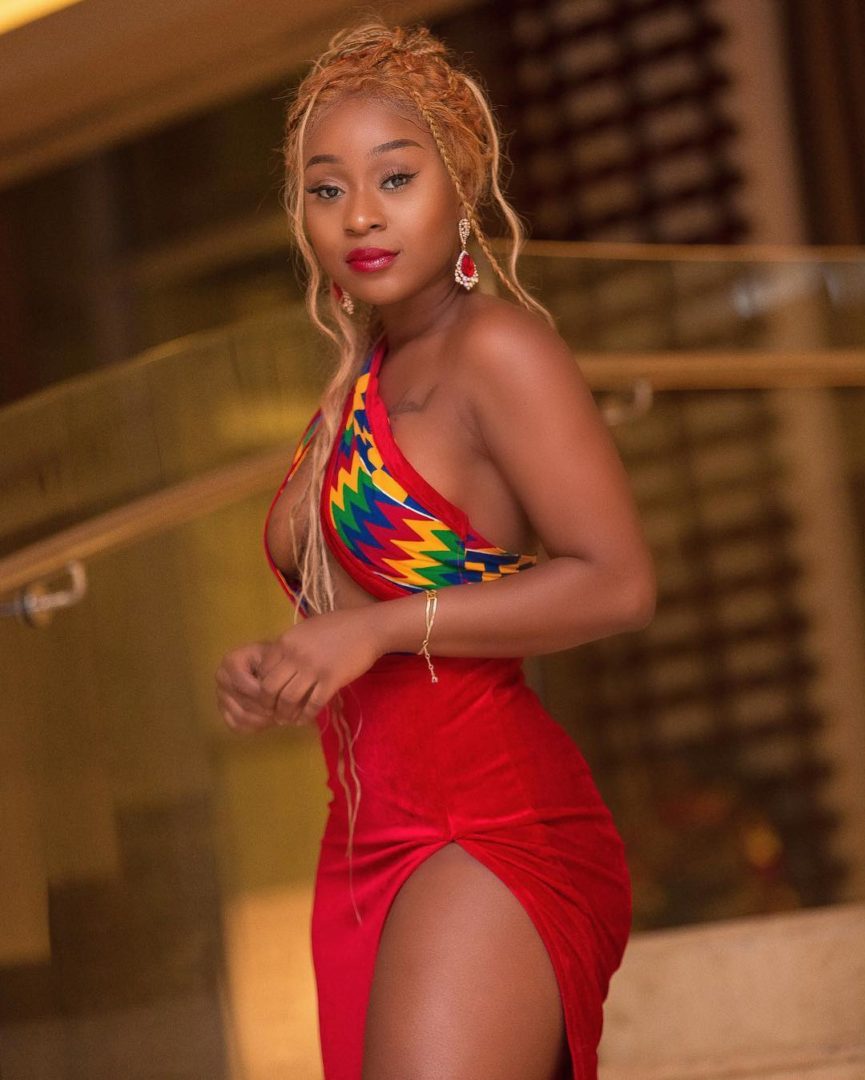 According to the controversial media personality, one should think twice before posting his/her partner on social media.

Efia Odo in her maiden programme on Okay FM declared that she is not going to make her relationship public in her next relationship until she is married.

The actress advised cherished listeners of her show that, this is Ghana and we shouldn’t try to behave like the whites by flaunting our lovers on social media.

Efia Odo speaking from her past experience said ” What I can say is think twice before you post your girlfriend or boyfriend, This is not America but Ghana. I think I will not bring my next relationship out not because Social media will destroy my relationship but just be careful. Don’t post your boyfriends and girlfriends until you get married; that’s what am doing next”

Efia Odo announced yesterday Friday 18th January,2019 that she was joining Okay Fm, one of the Despite Group of Companies.

The Kwese TV presenter made this announcement on her Instagram handle.

She wrote: ” U and Me” segment on Abeiku Santana’s drive time show ”