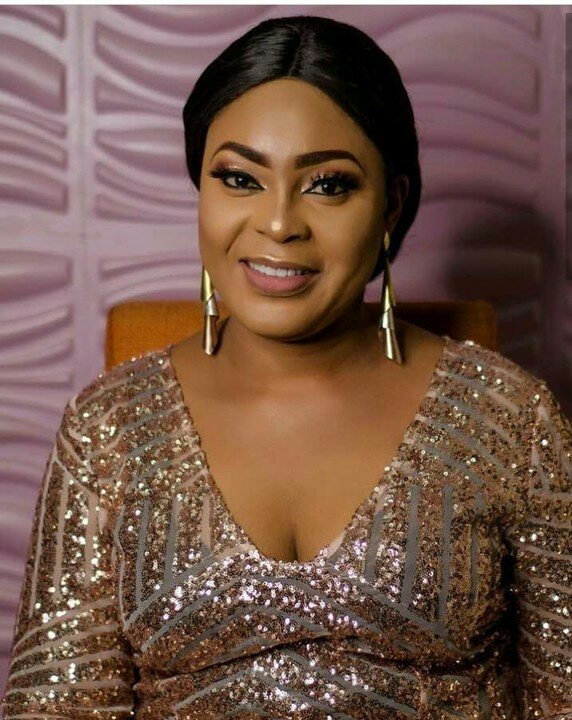 The beautiful and talented actress, Sola Kosoko was born on January 7, 1976 in Lagos, Nigeria. 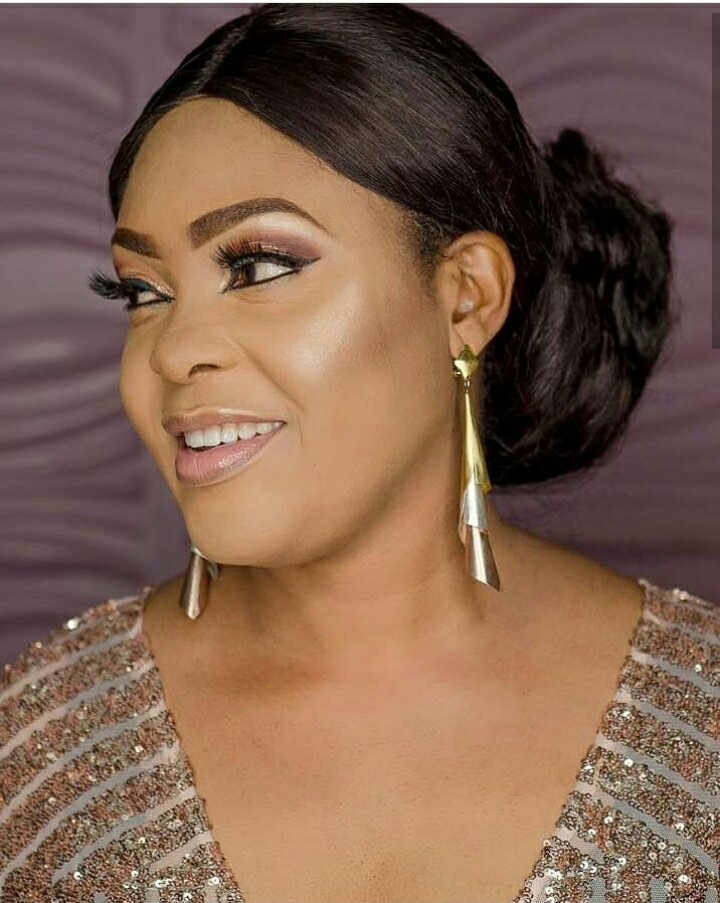 She is a daughter of a veteran actor, Prince Jide Kosoko. She has a younger sister, Bidemi Kosoko who is also an actress. She also has a brother by the name, Tunji Kosoko. 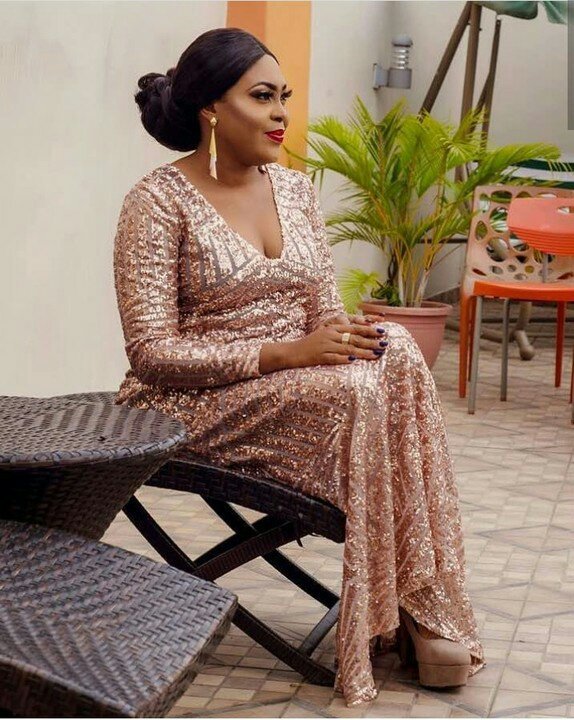 Both Sola and Bidemi were born of the same mother who died in 1993.

Sola Kosoko attended Methodist Primary School in Yaba and also had her secondary education in Yaba, Lagos. She also attended Olabisi Onabanjo University, from where she graduated with a degree in Sociology. 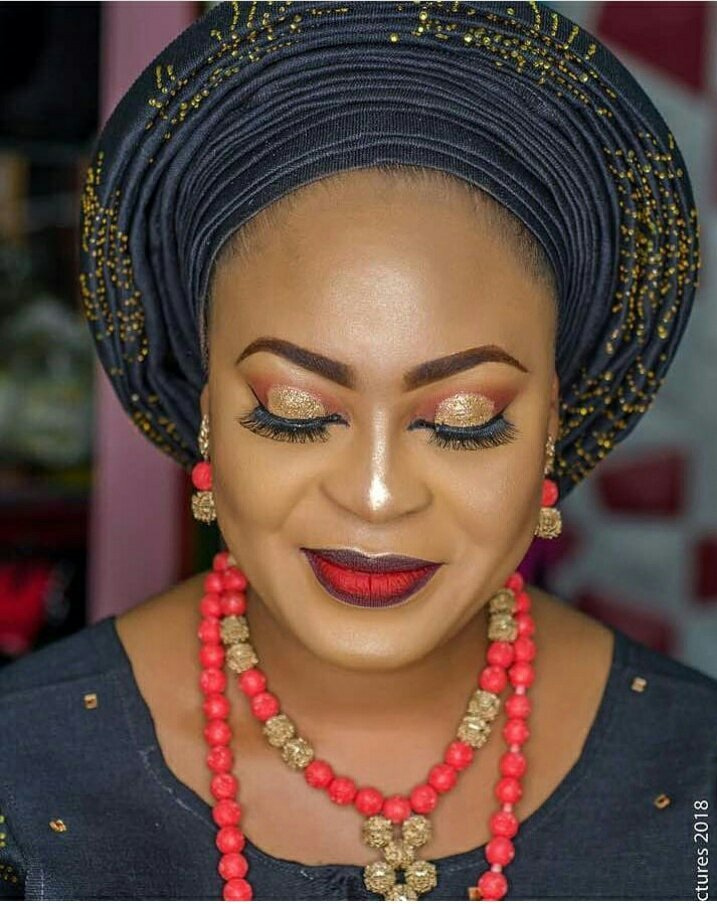 She is married to Abiodun Abina on January 7, 2012, the couple has a daughter; Oluwasindara Abina who was born in July, 2014, in the United States of America. 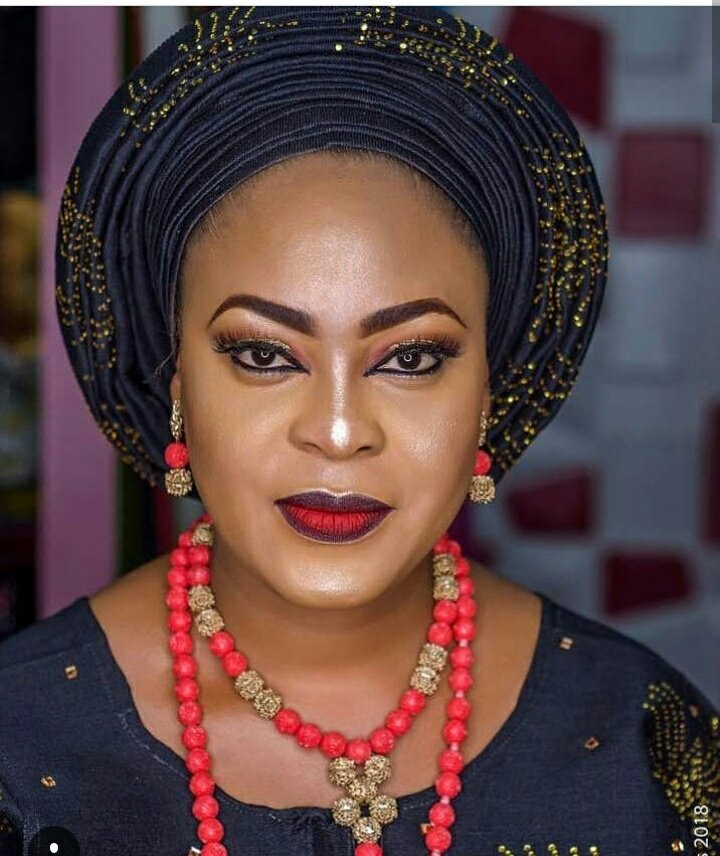 Sola Kosoko Abina, has been in the movie industry since 1999 and became prominent because of her dexterity in the role she played in the movie, ‘Omo Olorire’.

She celebrates her 43rd birthday today with beautiful and appealing photos. 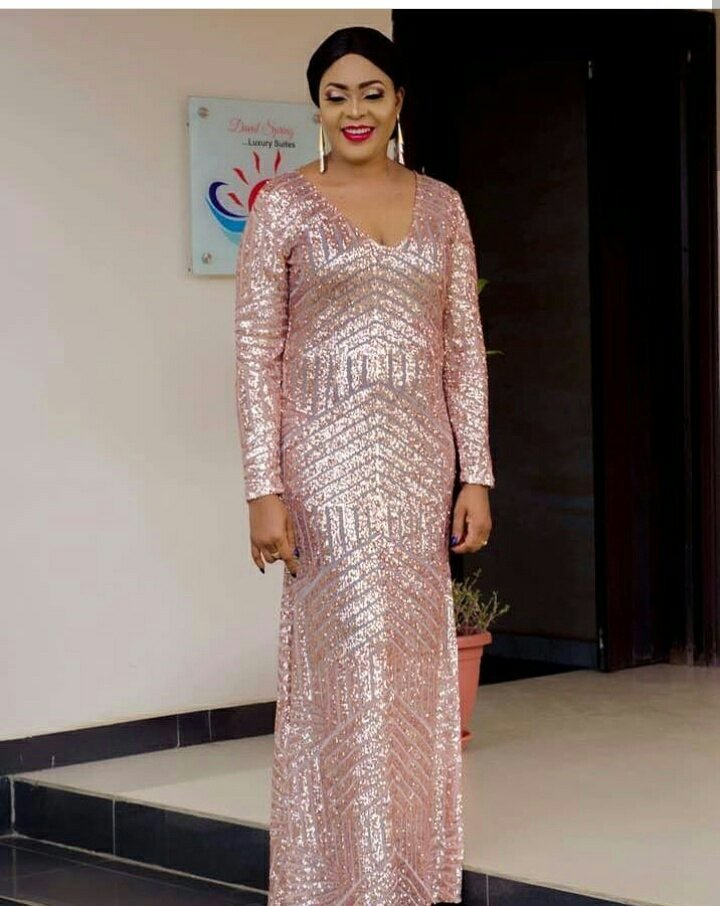