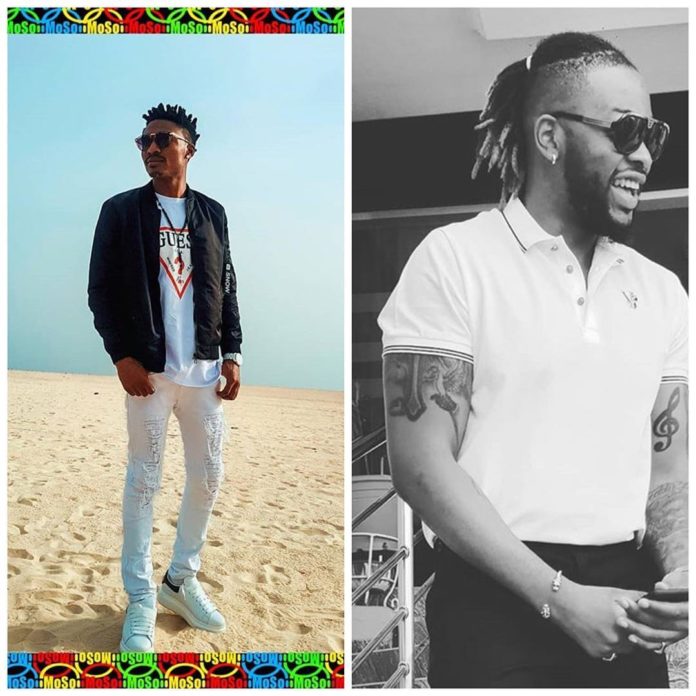 Former BBNaija Housemates, Teddy A and Efe Money have been dragged on social media by an Instagram User whom claims both celebrity are not fit for the music industry. 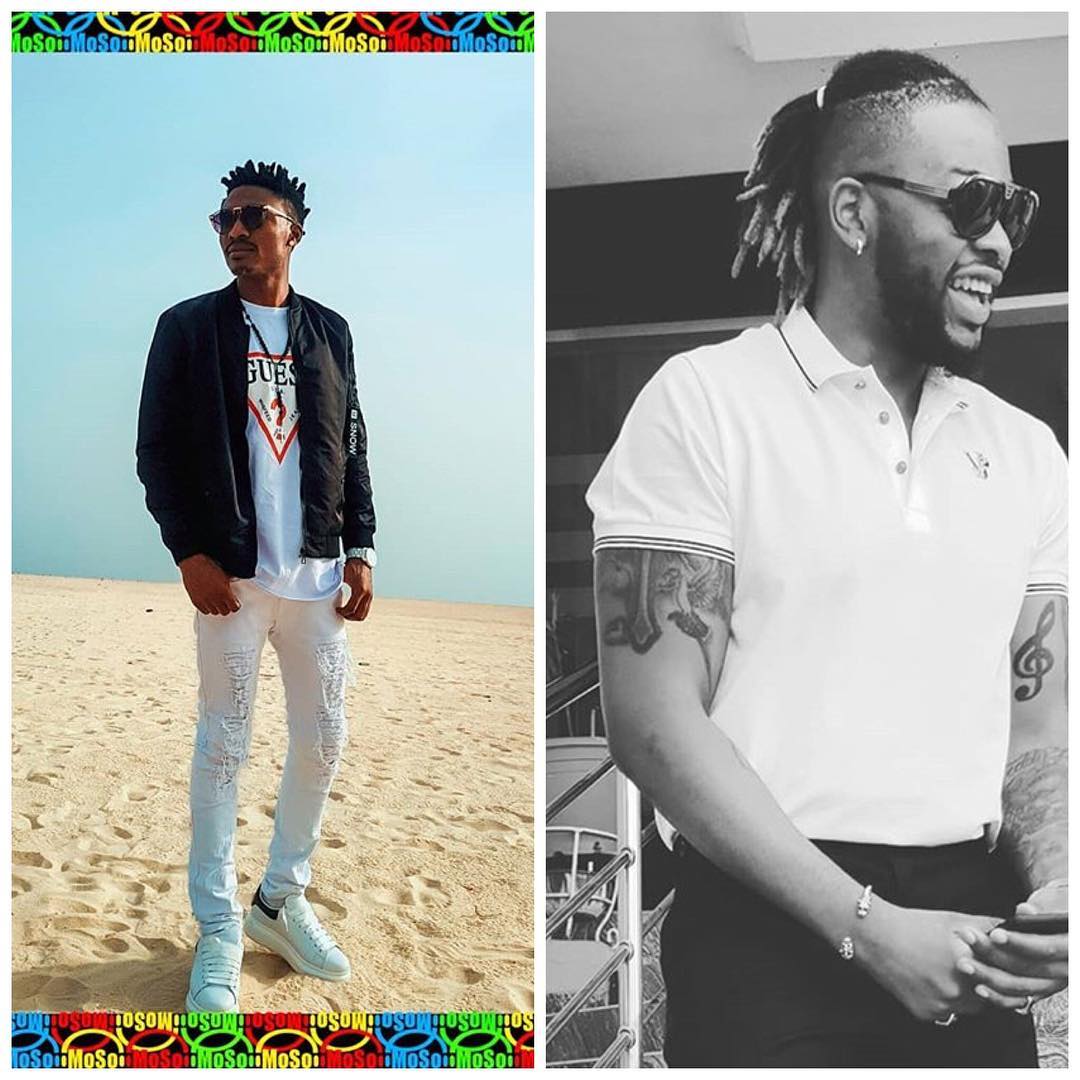 According to the Instagram user ,whom goes by the handle name Brakinface, he said :

Recall that sometimes last year Teddy A released one or two tracks after been evicted BBNaija, but it never became a hit.

Fast rewind to 2016 when Efe Money also won the BBNaija competition, he also released his maiden EP last year and no one even knows a single track from that album.