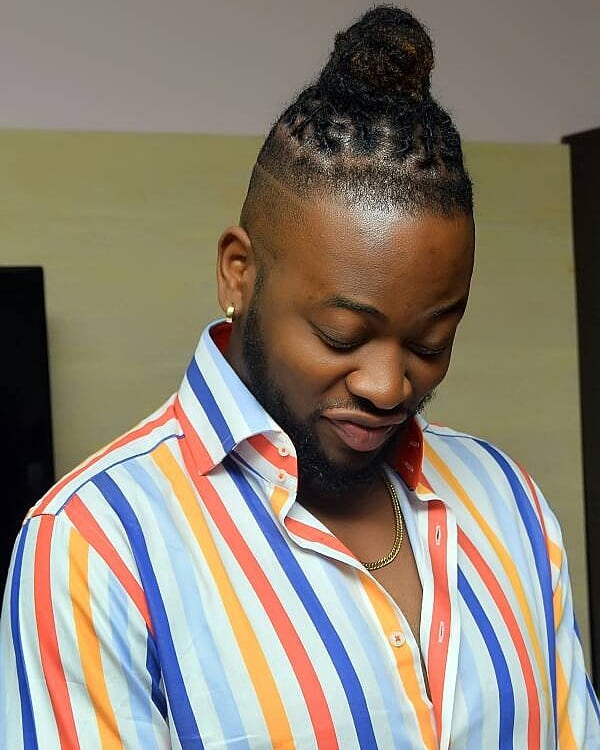 Teddy A took to Twitter to announce that he has quit smoking cigarettes, a move which according to him will serve as a reminder.

And on this day i officially quit cigarettes. Let this be a reminder!

Recall that the reality show star, revealed why he puffed cigarettes during his stay in the Big Brother Naija House.

In a diary session with Biggie, TeddyA revealed that cigarettes are his means of escape from the petty drama in the house. He also revealed he wasn’t down for the continued arguments and the general discontent amongst the housemates as he pleaded for more creative sessions to express himself.

“I am not down for petty arguments. That’s the reason why I smoke. For me, it is a means of escape. It just calms me down.”

Violette - July 1, 2020 0
The popular media personality is known as Ella by her stage name. But her real name goes by Ella Victoria Nnabuchi. She is though an...

Violette - December 14, 2019 0
Veteran singer and songwriter, Duncan Mighty has been alleged to have been beaten brutally and taken away by some unknown gunmen in Imo State. This...

Violette - August 5, 2020 0
Popular actor and clergyman, Mike Bamiloye is currently in a celebratory mood as he celebrates another huge milestone in his career as an actor. Mike...

Violette - November 19, 2019 0
Nigeria gorgeous actress and entrepreneur Tonto dikeh has taken to her new Instagram page to express her disappointment, pain and anger as to the...

Violette - May 3, 2018 0
Ycee – Your Love MP3 Omo alhja is here with new tune YCee is hereby with new song titled: “Your love” Download and share….