Singer Victoria Kimani has continued to slay as she showcases her booty in new beach photos. 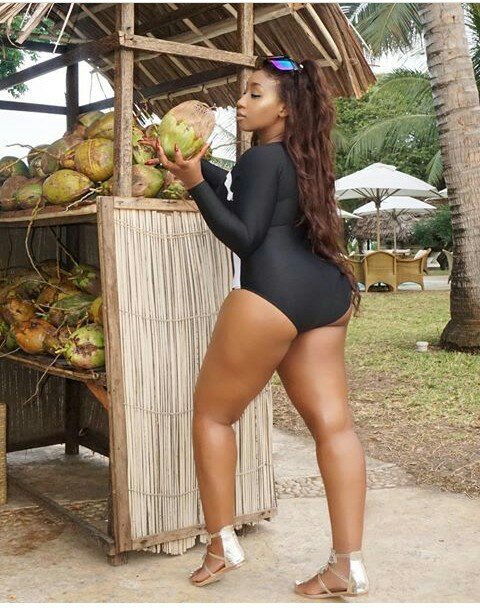 The kenyan singer has been out of the continent since December as she performed at various gigs in far away China.

The songstress came into lime light some year ago after she did a mash up of a song released under chocolate city records that has headliner M. I the Rapper, Ice Prince and many. More.

Kimani was later signed to the same record label, but has at mid last year already announced via social media that she had parted with the Choc city record label.