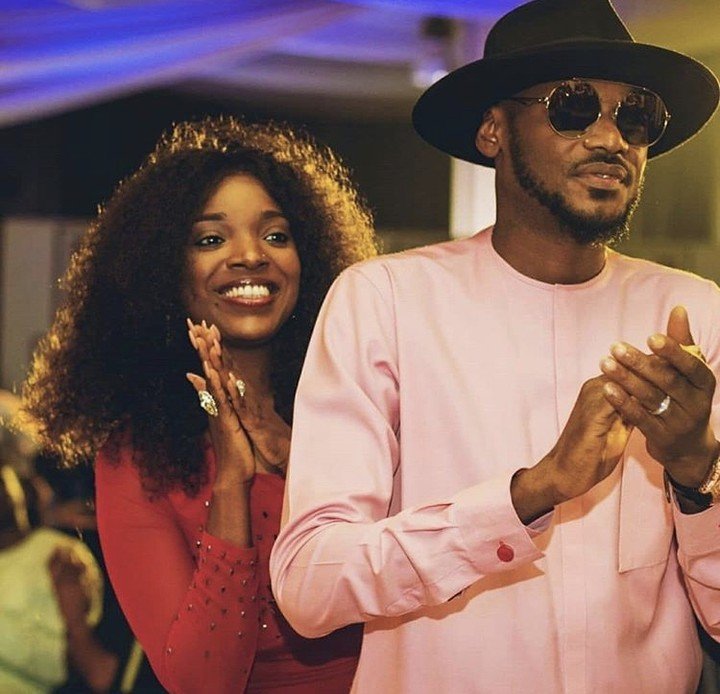 2baba and wife, Annie apparently pulled a stunt on us as it seems the break up news was just a mere joke to get reactions from fans.

We are glad it’s a stunt , recall we reported yesterday that there might be trouble in Paradise for the well celebrated celebrity couple of Legendary singer 2face Idibia and Annie Idibia after 2baba left a cryptic  message on social media yesterday.

A statement which he later debunked hours later when news of a possible troubled marriage went viral. 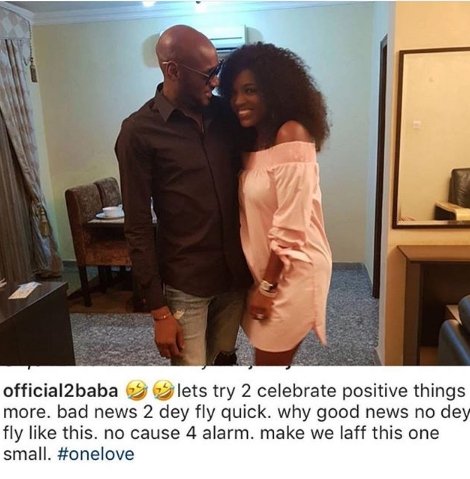