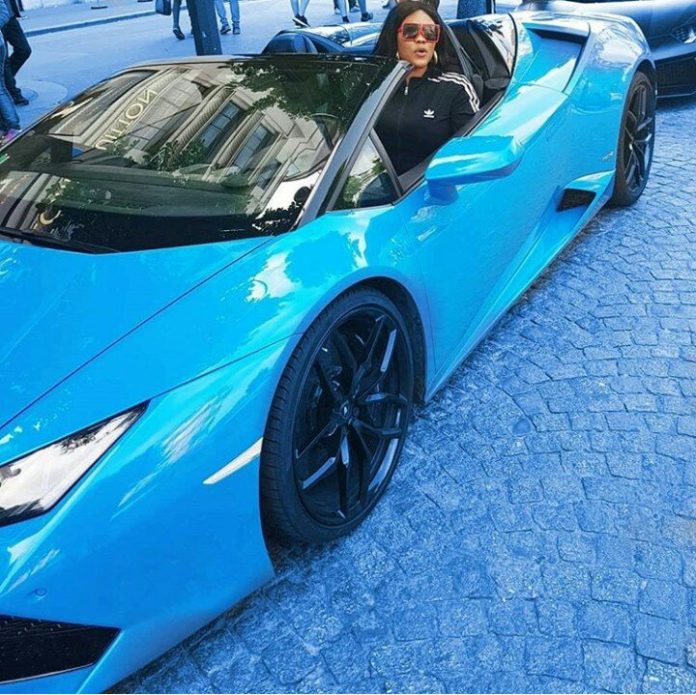 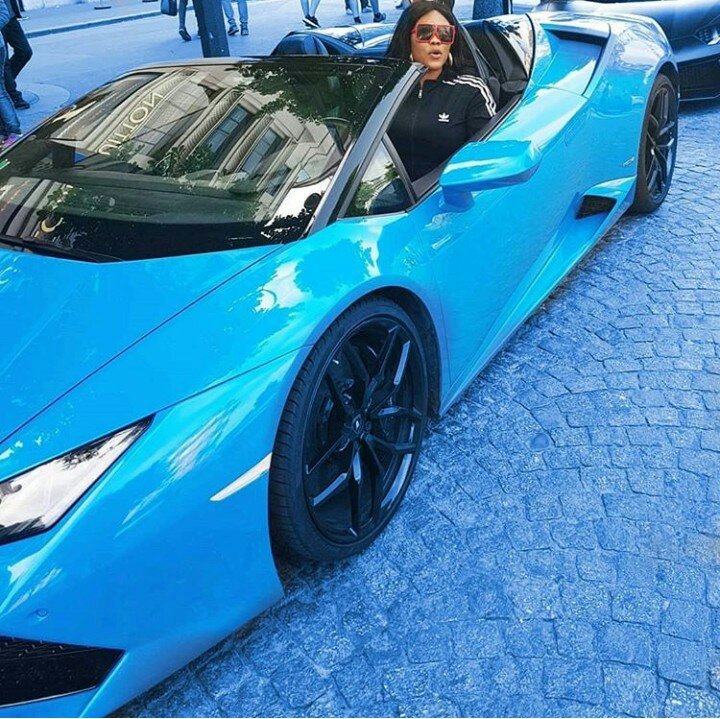 Nollywood Actress, Daniella shared some photos on her IG page and a follower took to the comment section to accuse her of living a fake life.

The voluptuous actress didn’t waste a second in replying the social media troll by putting the troll on a blast of words. 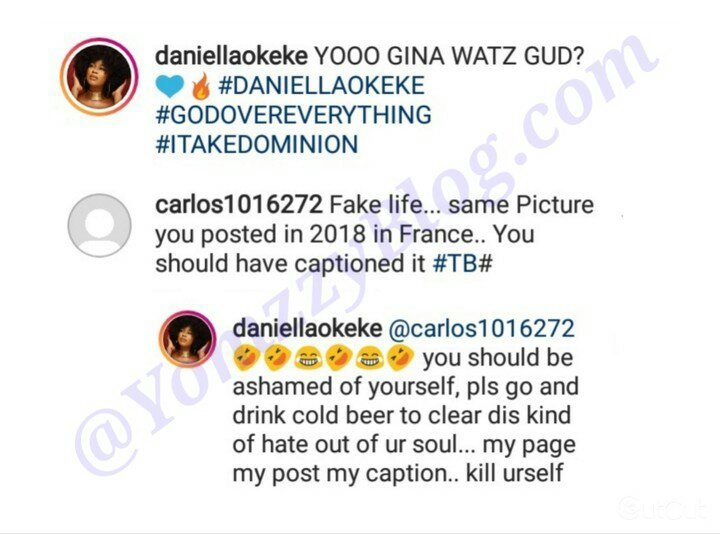 Over the years since social media became a big part of Nigerian life’s, so many celebrities and public figures have suffered several slammings from social media trolls.

While some have taking a stand against it, others have just decided to deactivate the comment session on their social media pages.

According to research most of the celebrities targeted are female. Celebrities.