Home Entertainment My world is meaningless without you in it – Actress Mide Martins... 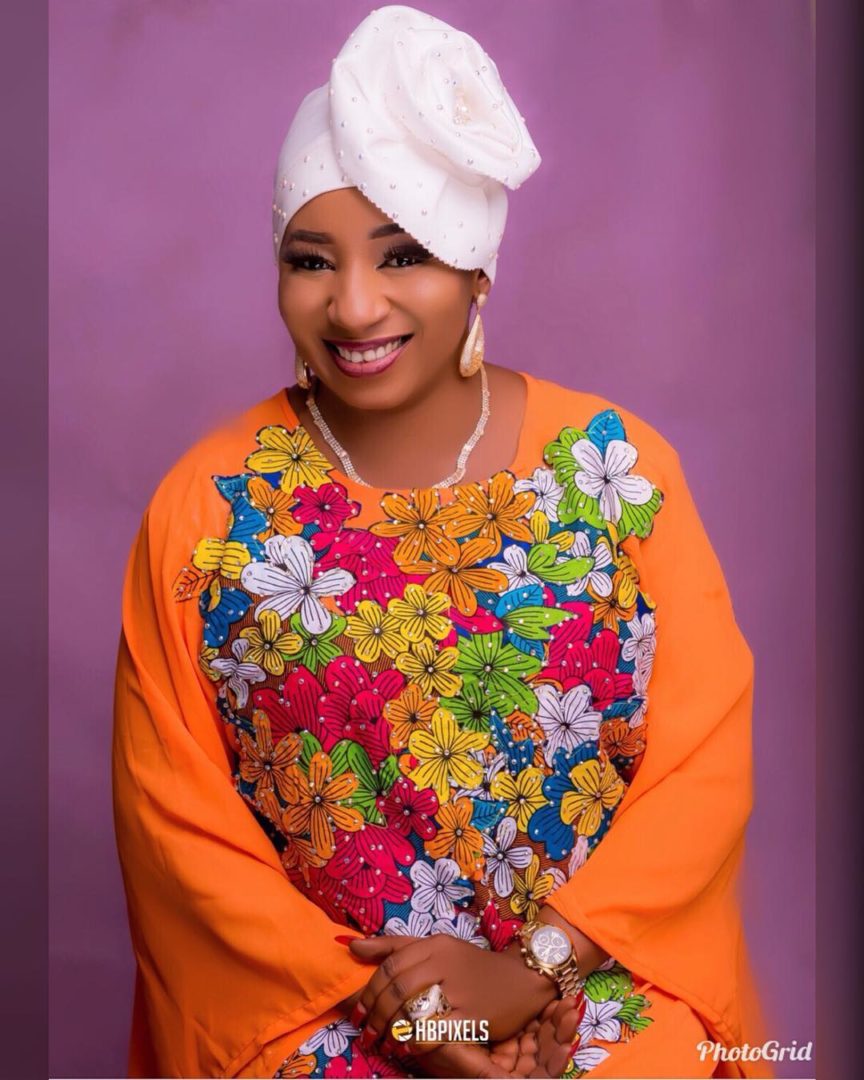 Married to actor Afeez Owo, Yoruba actor and film-maker, Mide Funmi-Martins has opened up that she is nothing without her husband and that life is meaningless without her man.

She also vowed to love her husband till eternity.

As part of the Valentine’s Day celebration Mide, a mother of two shared on Instagram:

“ Happy Val to you ade ori mi.. The love of my life @officialafeezowo … My world is meaningless without you in it…. Thank you for being my ALL in ALL .. I love you till eternity ❤️❤️❤️
Recall that sometime in 2016, Mide’s marriage to Afeez Owo almost collapsed.
She claimed on social media that her husband had abandoned her and the kids. But her husband later confessed that his wife took the wrong advice from friends who wanted to cause havoc in their home.

On how he met his actress wife, he said in an interview, “God just said she would be my wife.

When my ex-girlfriend cheated on me then, she was one of the people who begged on her behalf but I had already made up my mind. It was after a while I started dating Mide.

We have been married for 17 years.

I have known my wife for 25 years. My wife is like my mother and I love her so much. She also sees me as her father.”