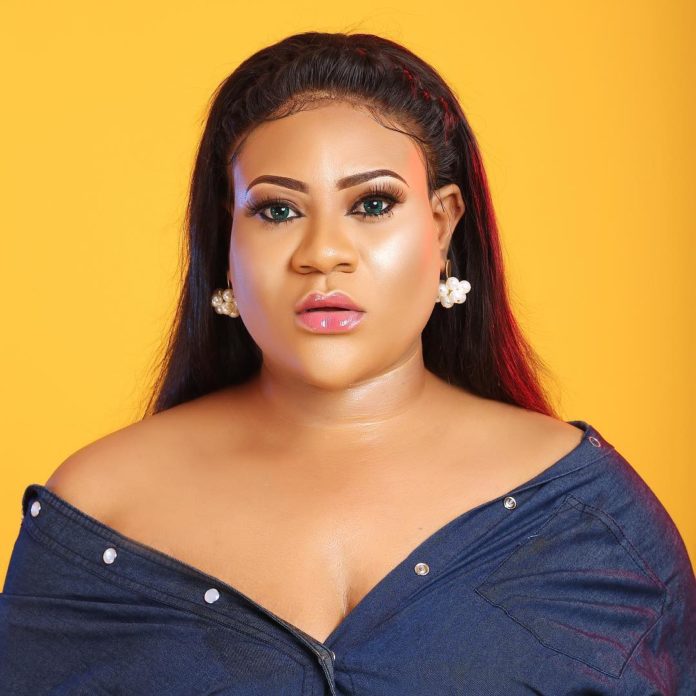 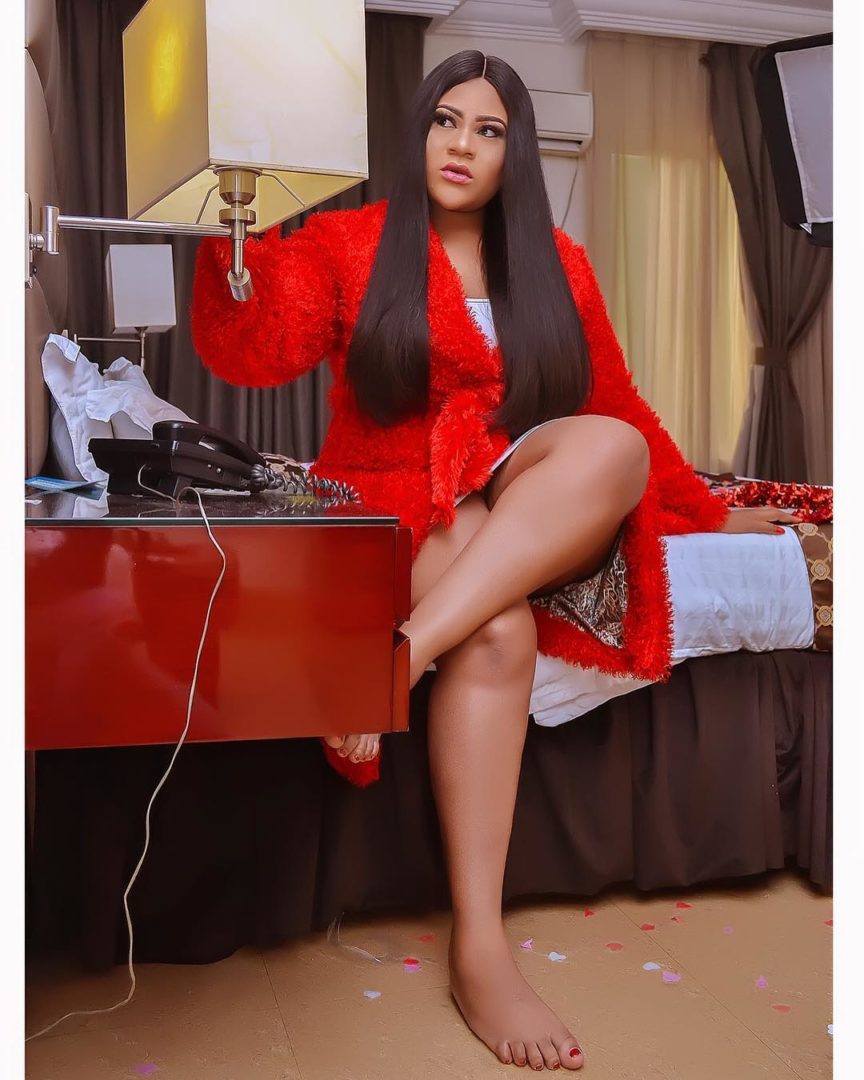 Nkechi Blessing Sunday is a yoruba actress and movie producer born and raised in Surulere area of Lagos state.

She had also lost her only brother in June 2017.

Nkechi Blessing Sunday had not revaled who her husband is but she had made it known that she will leave her acting career for marriage.

READ ALSO
10 Reasons You Should Move From Mainland To Island

Happy Birthday to her. See more photos below 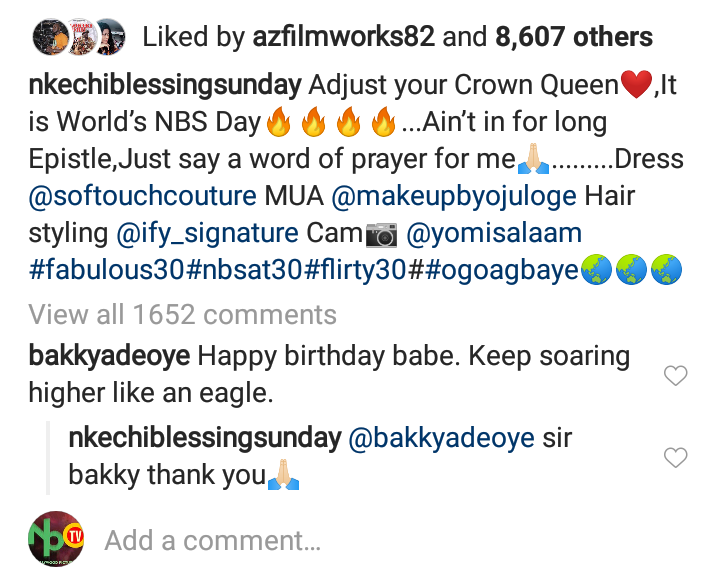 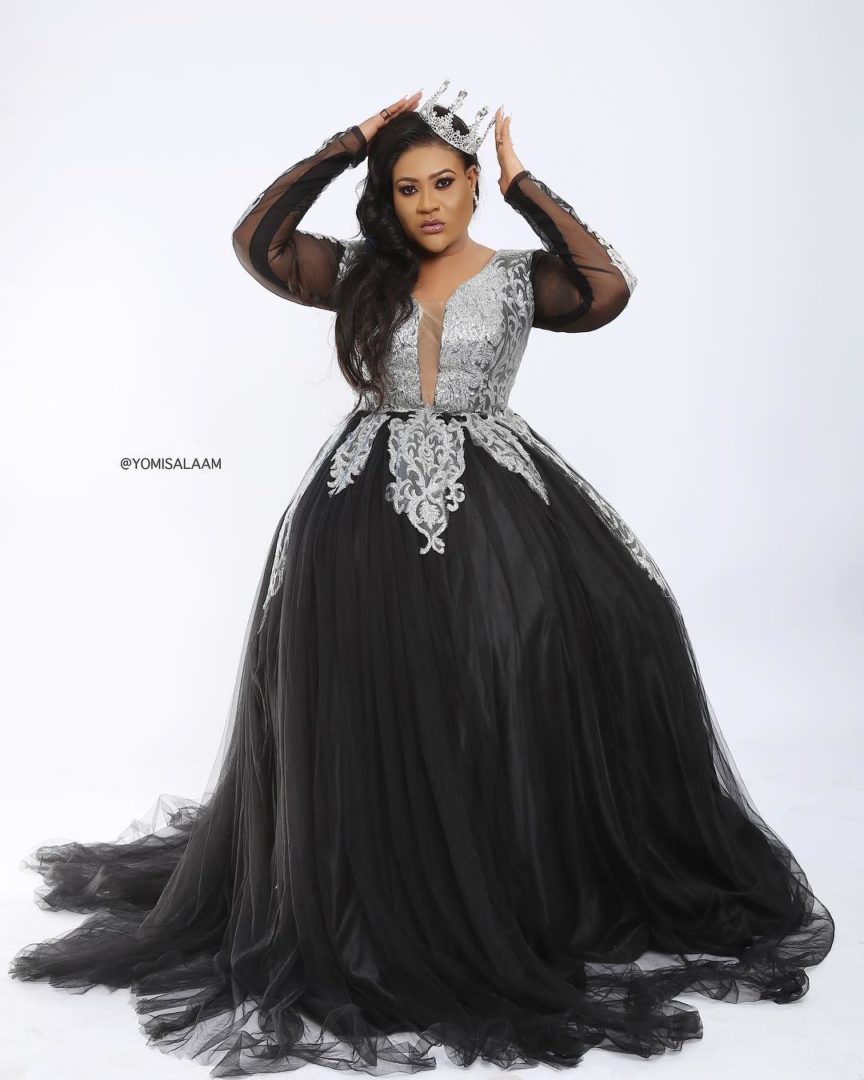 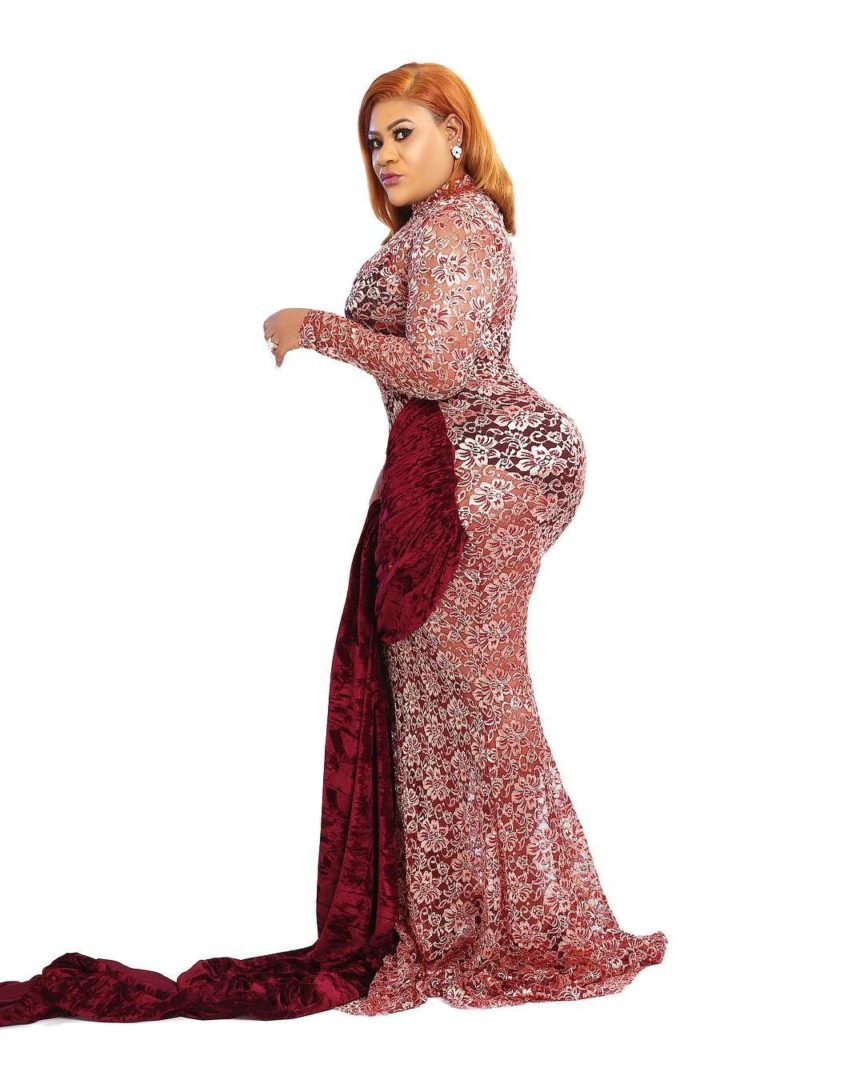 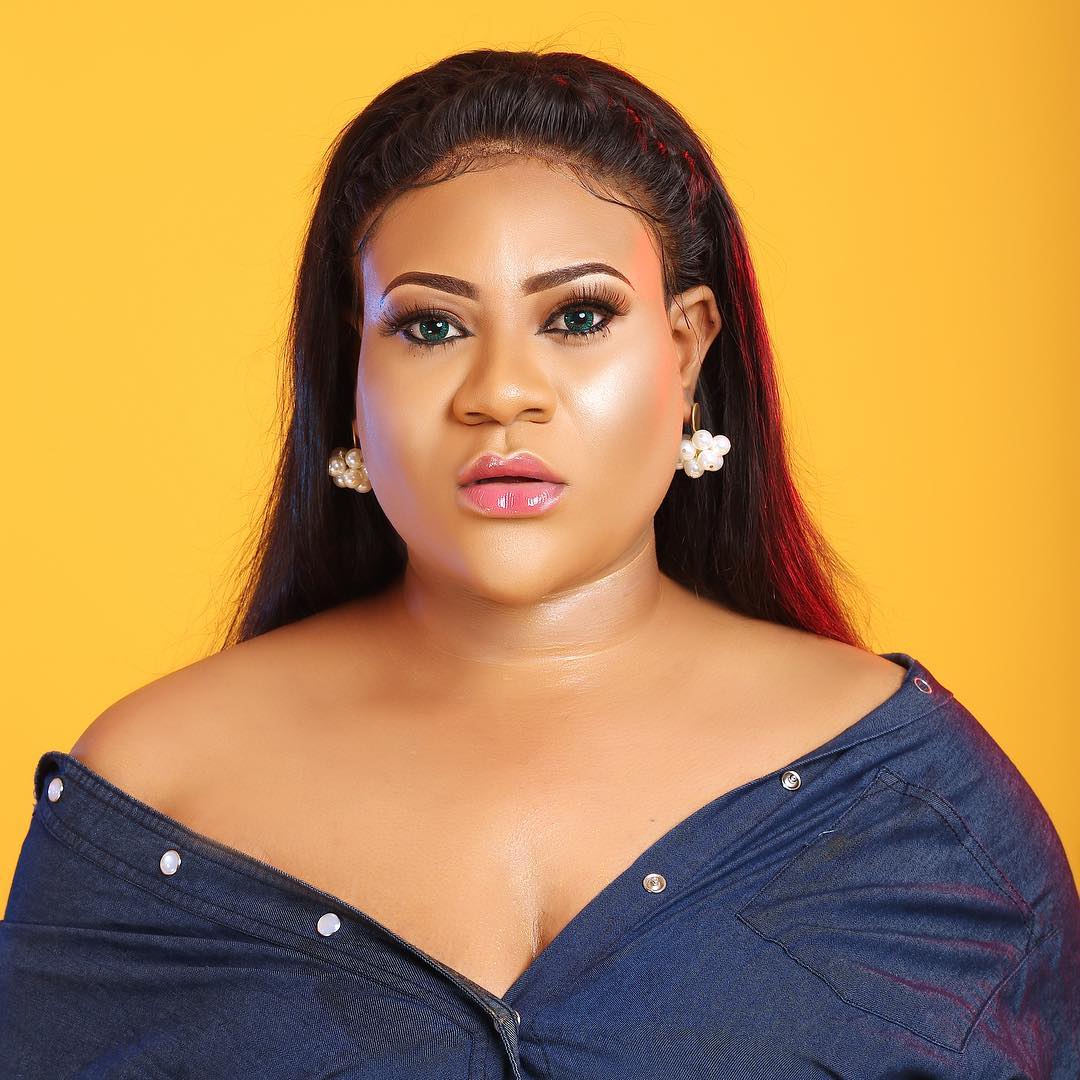 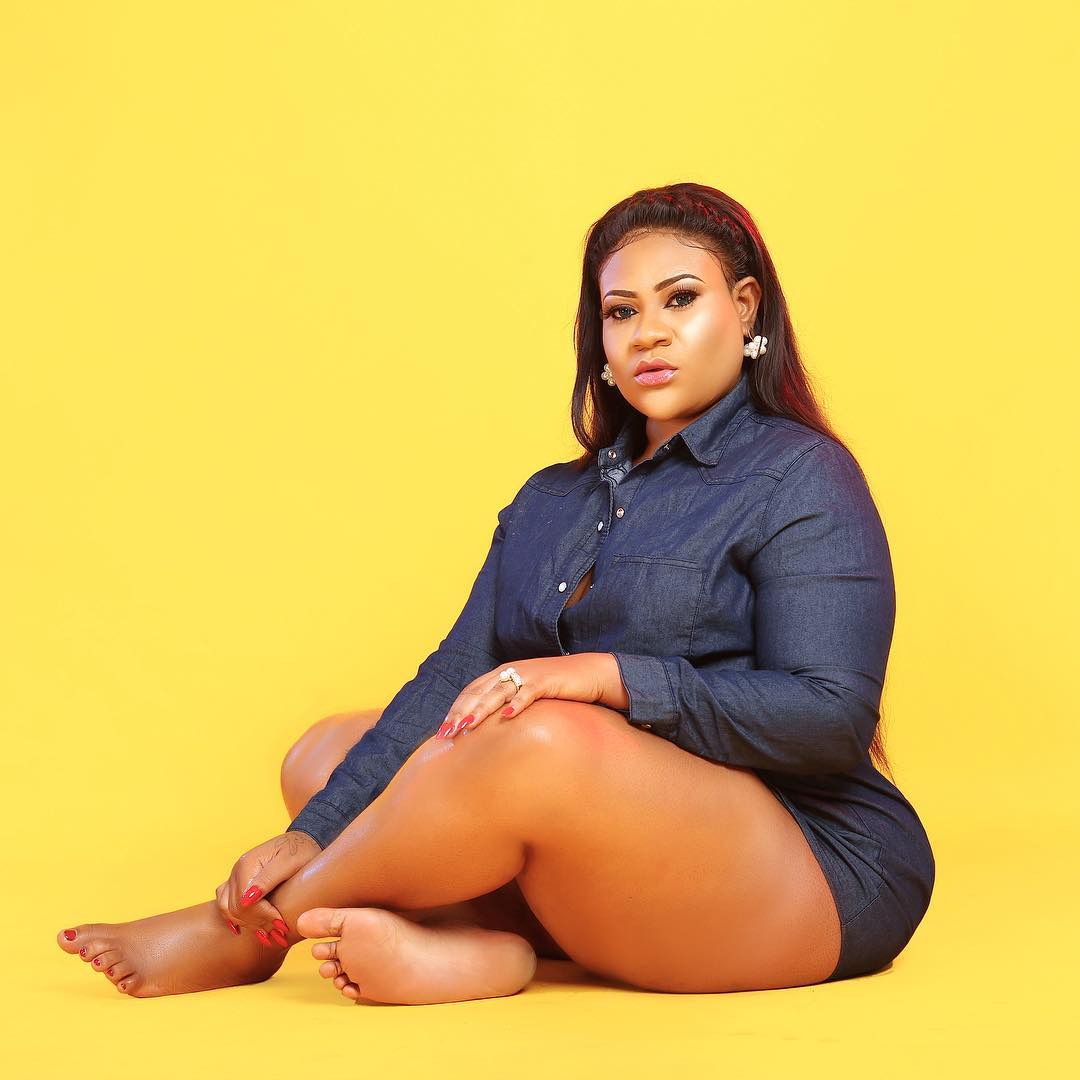