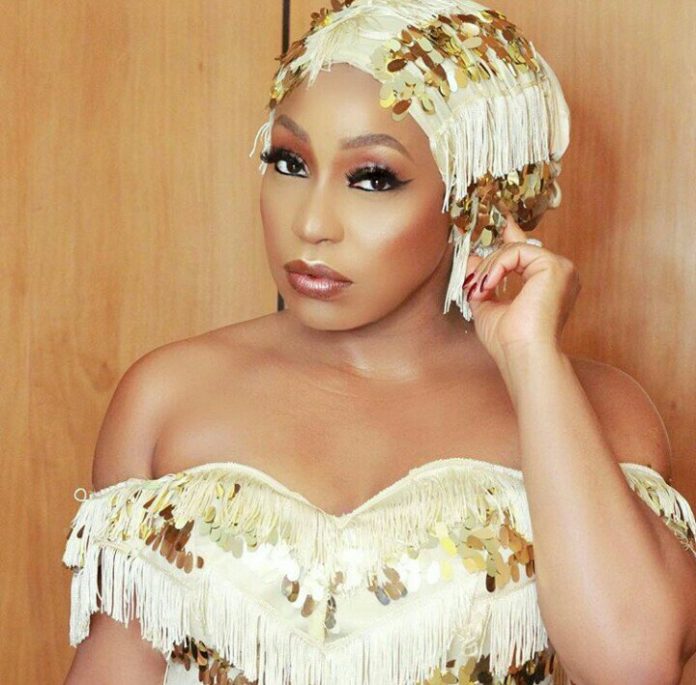 Nollywood actress, Rita Dominic is ready to marry after years of singlehood. 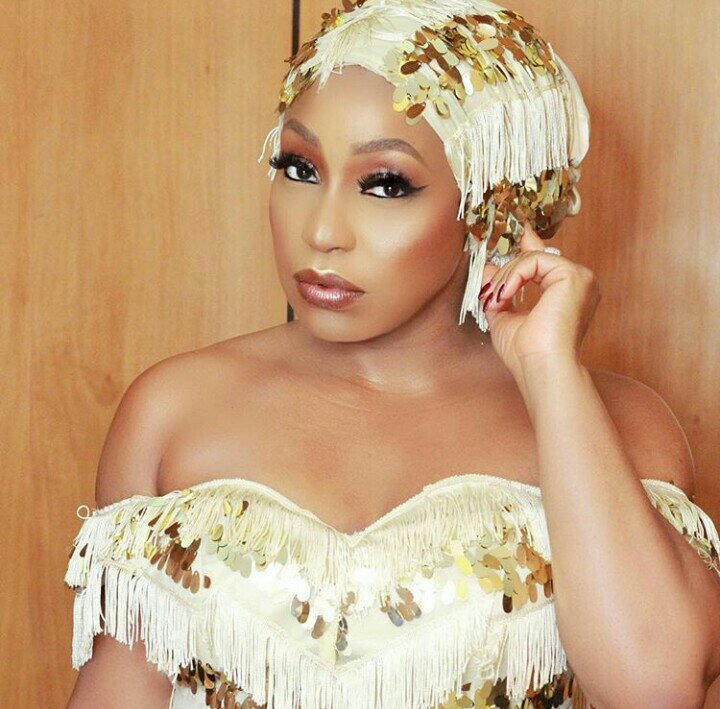 Rita Dominic has been hit by the cupid arrow.

The A- list actress is about to marry a man whose loins are hot for her!

She has found love in one of the least expected places and about to walk down the aisle with her tall, dark and handsome Knight.

The actress and the man who stole her heart away were spotted on board in a first class cabin of an airline as they returned to Lagos from an Eastern Country where both had gone on Baecation.

They both looked every inch a couple in love.

Rita Dominic’s man is from the the South East of Nigeria, sings and dances to her tune/tone and treats her like the queen herself is treated.

He is whispered to be a well connect Business man and owns a publishing and Entertainment Platform as well and anytime from now will be walking the beautiful actress down the Aisle.