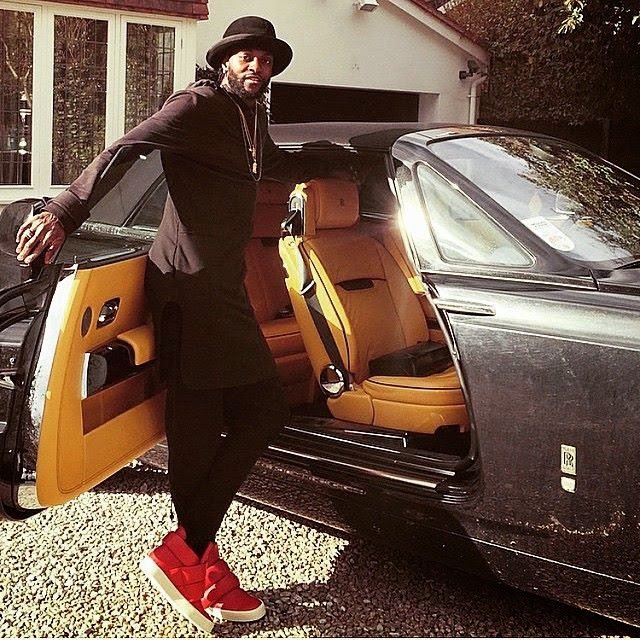 Who says ‘gari soakings’ is for the poor, Eeeii then come and see for yourself even the rich men like gari soakings.

Emmanuel Sheyi Adebayor one of African’s richest footballers has confirmed it and at least proven that everyone can enjoy this very popular African meal.

The trending video of the Togolese international player Adebayor enjoying his meal has caused a stir on social media because maybe in Africa ‘gari’ is perceived as food for the poor.

In the video, Adebayor revealed that ‘Gari soaking’ was his father’s favorite food and he is okay when has gari, sugar, milk, and some groundnut.

The video caught the attention of Adebayor’s followers and they took to the comment section to make their points known.

Adebayor currently plays for the Turkish top-flight side İstanbul Başakşehir. He has played for top European clubs like Arsenal, Tottenham, Man City, Monaco, and Real Madrid