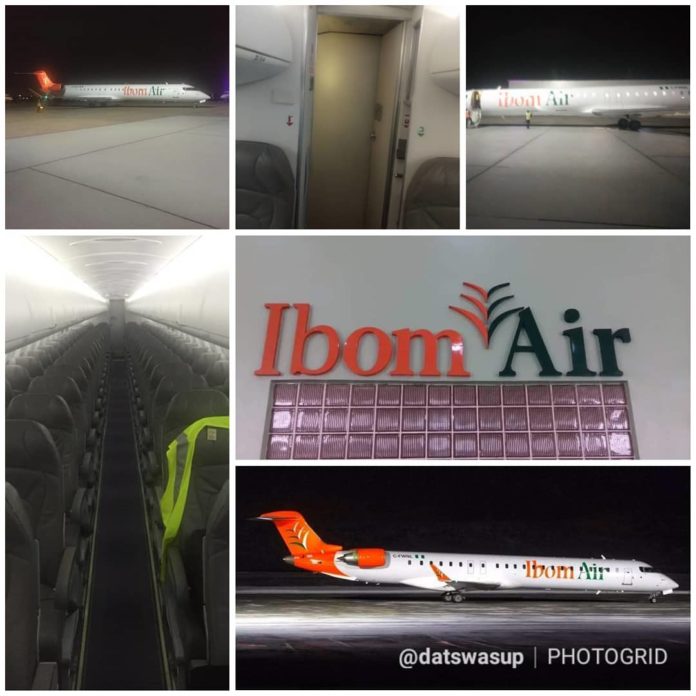 The Akwa Ibom state government has launched an airline which will commence flight operations after the staff training, test run and the regulatory authorities have certified it fit to fly in the Nigerian airspace. 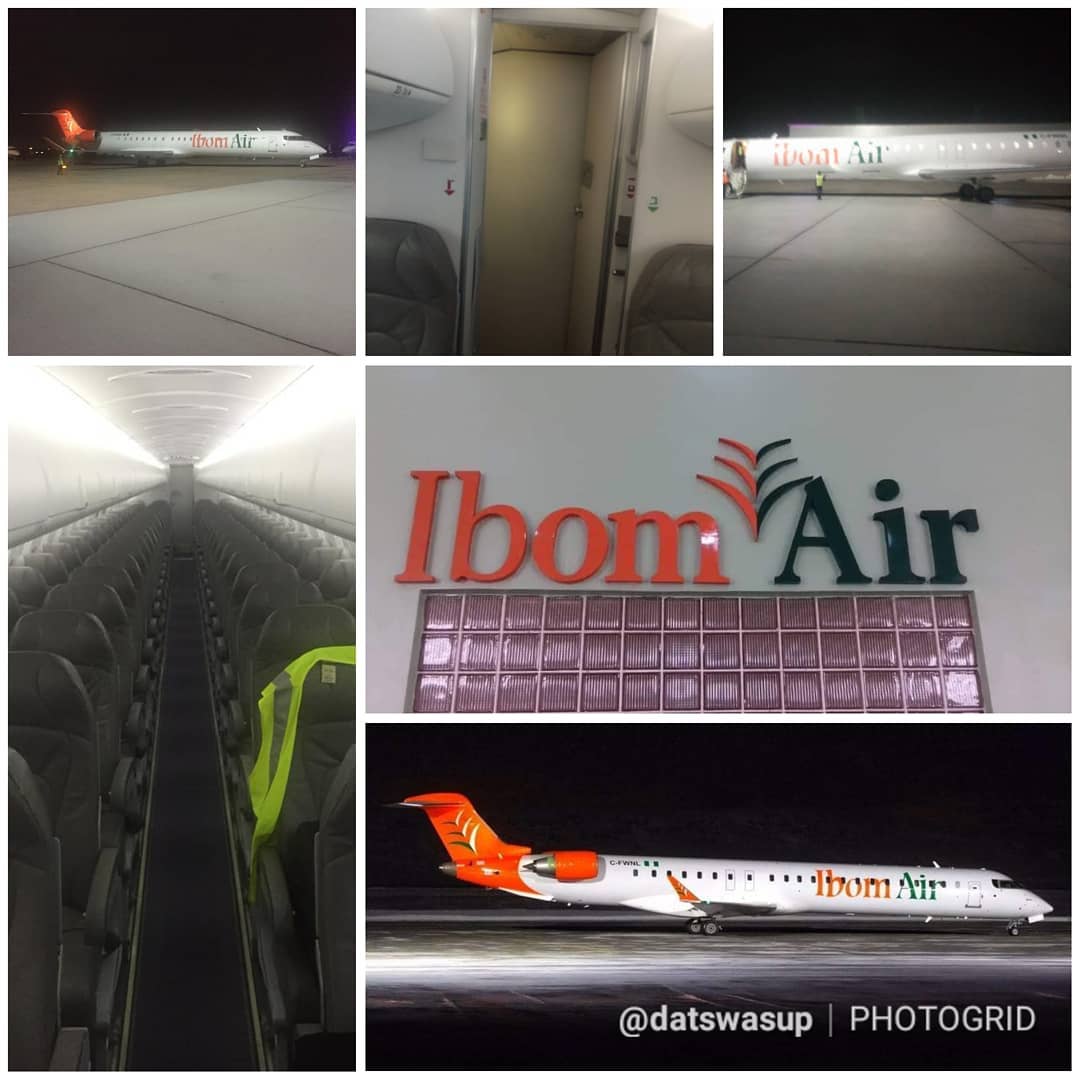 The airline known as Ibom Air was unveiled after several months of planning by the Akwa Ibom state government. The state government has reportedly disclosed that the airline would operate within Uyo-Lagos-Abuja routes.

This Day reports that the state commissioner for special duties and Aviation Development, Akan Okon said the heavy traffic in Akwa Ibom airport made it imperative for the state government to join the few airlines operating there.

“Ibom Air has come to stay. I am happy to tell you that we have completed recruitment with good number of Akwa Ibom children. The Chief Pilot is from Akwa Ibom. Three aircraft are secured and are ready for commencement of operation. It is completely owned and operated by Akwa Ibom State Government and it will provide 400 direct and indirect jobs,” he said.

The commissioner said the airline is exclusively owned by the Akwa Ibom state government, noting that its management and operations would completely be professionals with world best practices.

Okon notes that the members of staff of the new airline who are currently undergoing training in their various areas of specialties, were recruited strictly on merit. He said the airline would begin operation immediately the formalities are concluded.