Home Entertainment How I felt first time I had sex in an airplane ...

She is one of the most daring Ghanaian actresses who have successful pitched their tents in Nigeria and juggling their trade between Ghallywood and Nollywood. 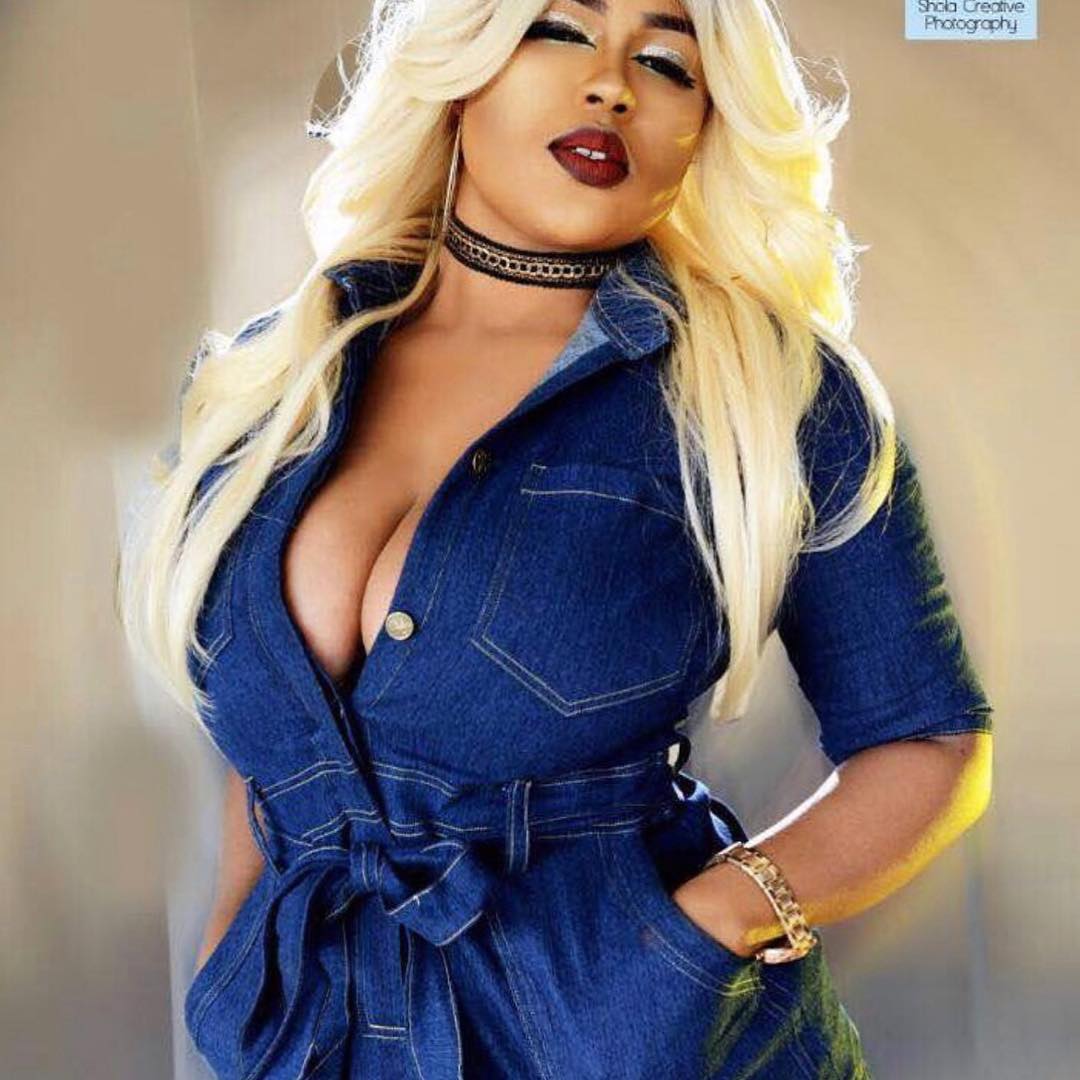 The beautiful and bold actress, Ella Mensah shares with sunnews paper the weirdest places she has had sex.

“I once had sex in a plane and it’s was the most uncomfortable thing ever but at the same time, so much fun.”

Recalling her unforgettable moment as a TV star, the actress went down memory lane to recount her encounter with armed robbers in Lagos and how she lost two promising relationships to save her career.

“In 2018, I almost lost my life (God forbid). I was attacked by armed robbers on my way to my house in Lagos from a movie set! It’s was the scary! But I’m grateful to God for saving my life and blessing me afterwards!”

Then another unforgettable moment was when acting caused me two relationships. Both men had a problem with me playing some roles and eventually asked me to quit acting which I refused! One even asked me to choose between him and my career and obviously I chose my career! Most African men are extremely jealous and can’t stand to see another man kiss their woman even in a movie! It’s sad though but I guess, it’s is what it is.