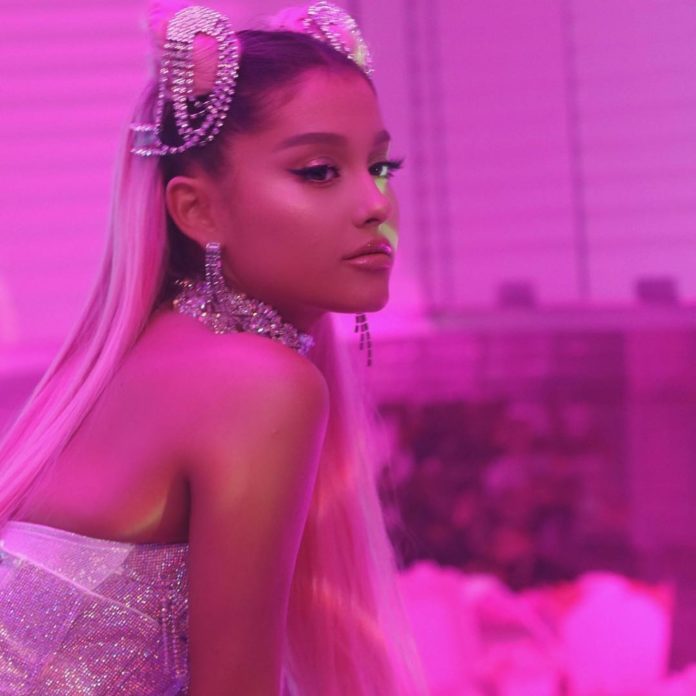 New reports have revealed that singer Ariana Grande has pulled out of the Grammy Awards set to be held a few days from now. 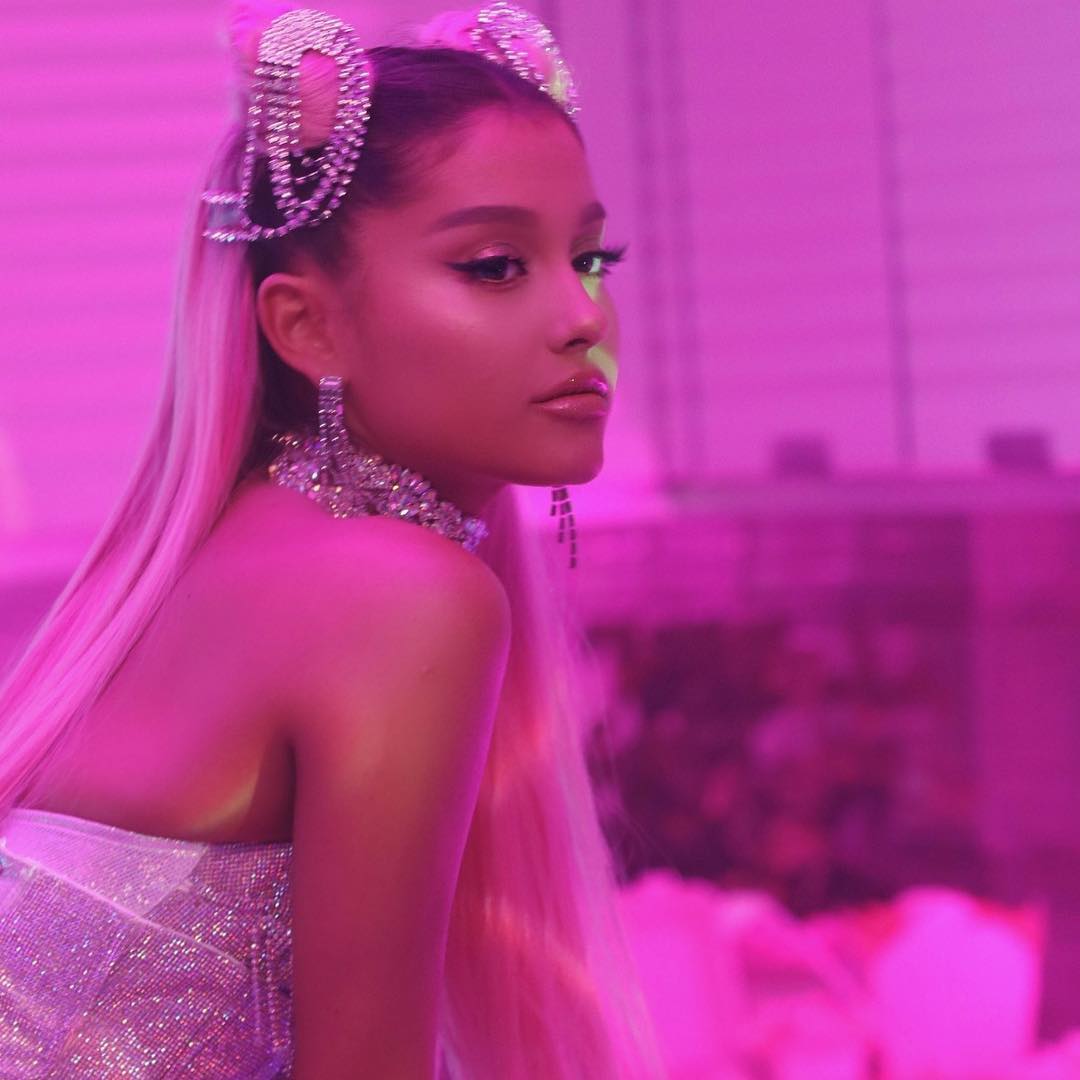 According to Variety, the 25-year-old star had a disagreement with Grammy producers over the song she would be performing at the upcoming event.

An insider who spoke with the publication claims Grande felt, ‘insulted’ after she was told she would not be allowed to perform her new song 7 Rings.

Grande and producers had reportedly first reached a compromise which stated that 7 Rings would be part of a medley that Grande was to perform.

Another disagreement occurred when the producers insisted that they would choose the second song of the medley.

The insider further claimed that the ‘stipulations’ was only imposed on Grande.