Nigeria currently leads as the top economy on the continent with a 1.9 per cent increase.

Nigeria has the biggest economy in Africa according to PwC.

According to the data provided by the professional services firm, Nigeria has the biggest economy on the continent, followed by Egypt and South Africa. 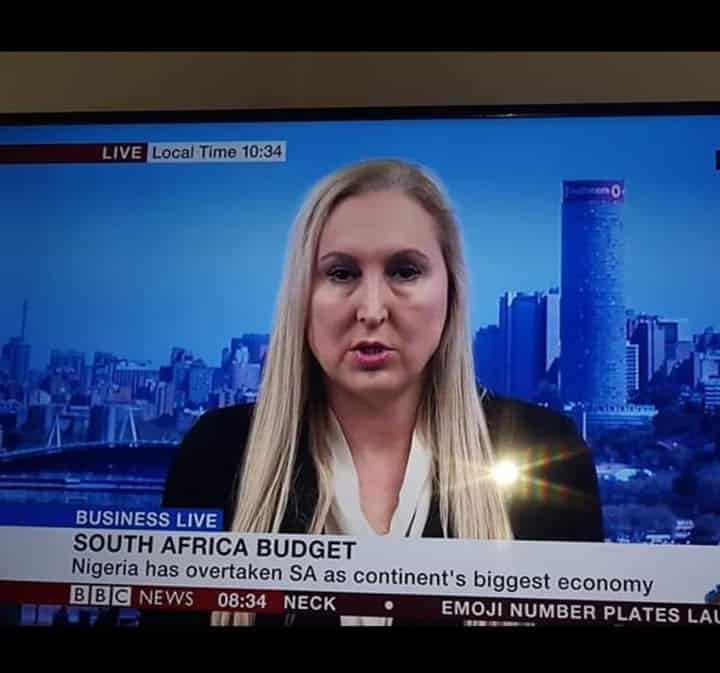 Here are the 7 biggest economies in Africa right now, ranked in descending order of wealth:

Nigeria comes in at number one with a GDP of $1.121 trillion. Manufacturing, financial, service, communications, technology, entertainment, agriculture and oil sectors all contribute to the country’s economy.

GDP – $1.13 trillion. Sectors like tourism, gas, telecom and construction play major roles in Egypt’s economy. The World Bank (WB) predicts that the country’s economy will increase by 5.7% in 2019.

GDP -$630.5 billion. The non-hydrocarbon sector (petroleum and natural gas) is the major contributor to the country’s economy.

GDP -$199.3 billion. The services and agriculture sectors contribute heavily to the country’s economy.

GDP – $197.9 billion. The country’s economy relies heavily on the oil sector in addition to the manufacturing, agricultural, transport and fisheries sectors.

Last on the list is Kenya with a GDP of $163.3 billion. Major industries include financial, agriculture, tourism, mining and minerals.