Eurasia Group, One of the World’s largest Political Risk Consultancy firms has predicted that President Muhammadu Buhari will win the 2019 Presidential Elections. 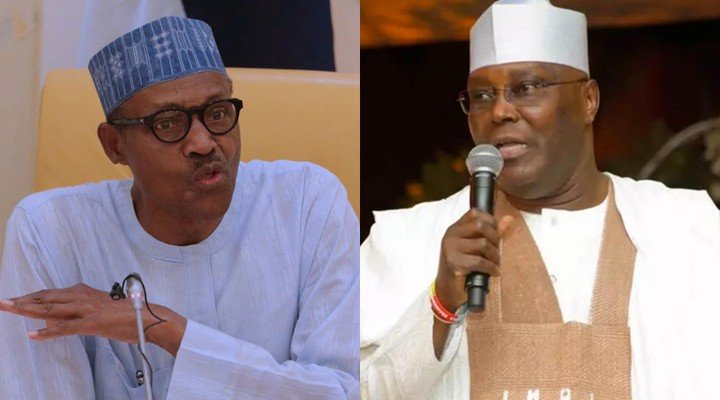 The Group, founded in 1998 by American political scientist Ian Bremmer, said Buhari has a 60 per cent probability to win. This was contained in its recent Political Forecast.

According to the Group; “Opposition candidate Atiku Abubakar has regained some momentum in recent weeks, but President Muhammadu Buhari remains favored to win (a 60% probability),” the group said.

“On election day, the ruling All Progressives Congress’s (APC’s) significantly greater control of local political structures and resources, it governs 23 states compared to the opposition’s 12, will boost voter mobilization and solidify Buhari’s advantage.”

In 2015, Eurasia Group also predicted that Buhari will defeat former president Goodluck Jonathan, changing its stance some weeks to the election after it had initially chosen the former president to win.

PoliticsNGR observed that the group also highlighted reasons why the PDP might lose adding that the DG of Atiku’s Campaign, Bukola Saraki was distracted by the battles he is facing in the National Assembly coupled with the weak campaign being run by South-East governors who are not to happy with the emergence of Atiku’s running mate, Peter Obi.

The group stated; “Wike was annoyed by Atiku’s failure to consult him on key decisions, Saraki remains distracted by a tough Senate reelection battle in Kwara state, and the southeast governors are hampered by many conflicting motivations, including their own lack of political clout (which makes them reluctant to overtly challenge the federal government) and their wariness of Atiku’s running mate Peter Obi, a former governor of the southeastern Anambra state who they view as a political outsider.

The lack of enthusiasm on the part of some PDP governors is a problem for Atiku because these officials control significant discretionary funds at the state level (known as ‘security votes’) that are easier to access without triggering graft concerns.”