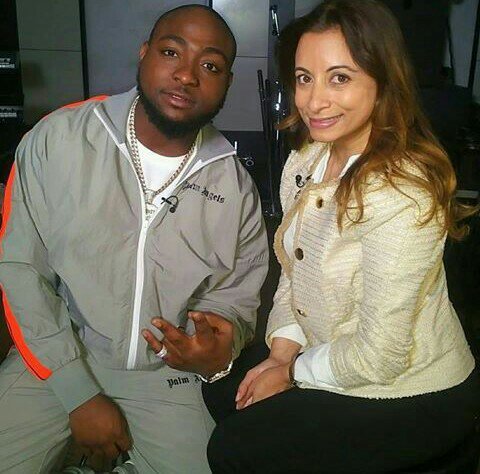 Davido who smashed his O2 show this weekend, says the UK’s had a VERY big part to play in projecting the afrobeats sound worldwide.

A proud Nigerian, turning the world’s eyes to Africa & using his celebrity to shine a light on politics in Nigeria.

Davido who’s been described as the alpha male of Afrobeats, one of the most followed African stars on social media, with videos attracting more than 100 million views.

And after a sell-out show at London’s O2 Arena this week, the Nigerian singer Davido described it as the greatest night of his life.

Davido during a media chat with UK Channel4news interviewer, Jasmine Dotiwala, Davido talked about afrobeats, quitting music for politics anytime soon and fighting till the end till Nigerians defend their votes during the General Elections. 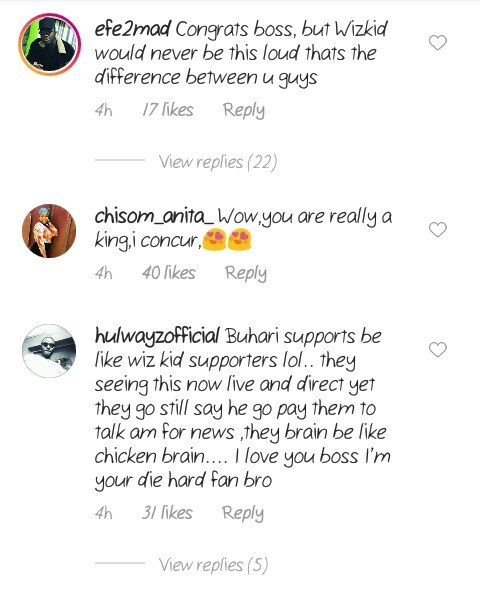 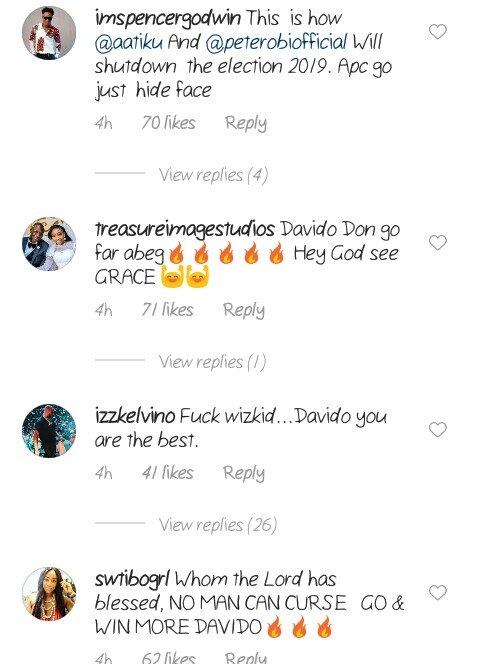 OBO (@davidoofficial) sat down with @jasminedotiwala of @channel4news to give us the break down of his achievements so far, and we’re here wondering if you guys can handle other major moves that’s yet to be accomplished! This is just the beginning!! ??? . . https://www.channel4.com/news/davido-on-afrobeats-and-a-future-career-in-nigerian-politics #Davido #30BG