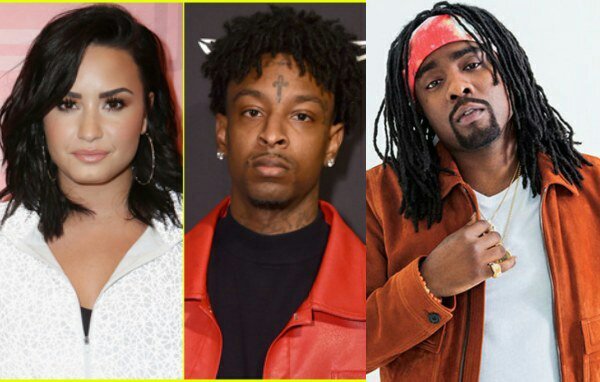 Demi Lovato has deactivated Twitter, after the backlash she faced after being called out by Nigerian born American rapper, Wale for mocking 21 Savage who was arrested by the US Immigration officials.

“So far 21 Savage memes have been my favorite part of the Super Bowl.”

“Why is somebody freedom funny … I don’t get the joke,” Wale tweeted, responding to Lovato’s post.

However reacting to the call out tweet from Wale, the singer accused the Nigerian born rapper of being salty because she never replied his desperate tweet years ago.

This led to the exchange captured in screenshots below; 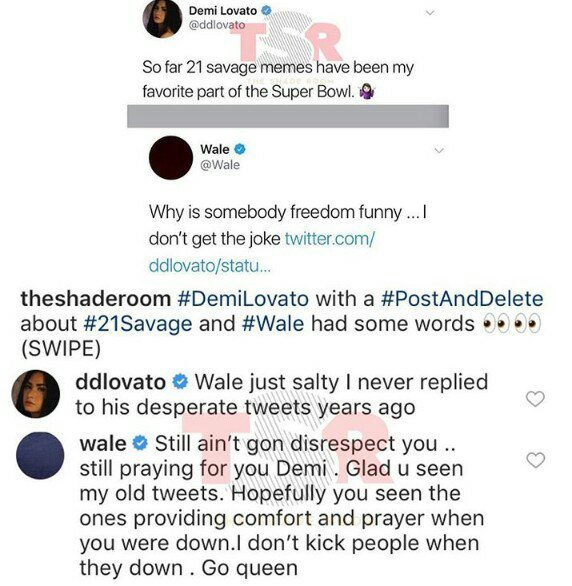 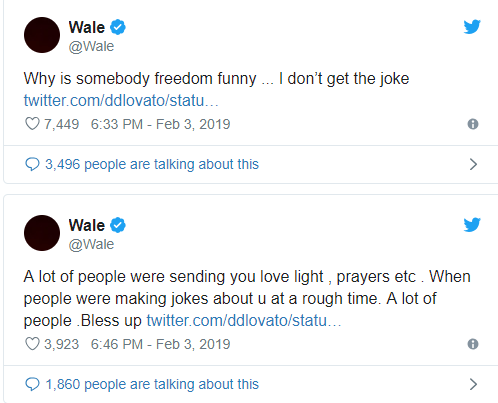 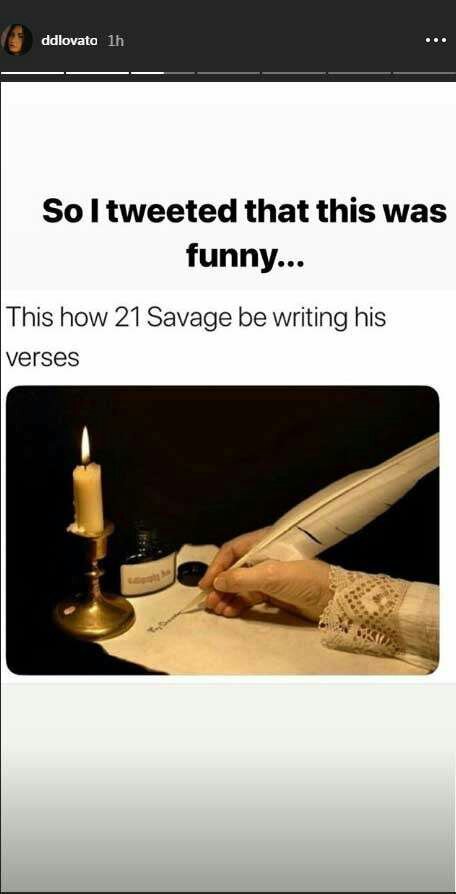