Home Entertainment “This Is A Bad Dream” – Emiliano Sala’s Father Reacts As Plane... 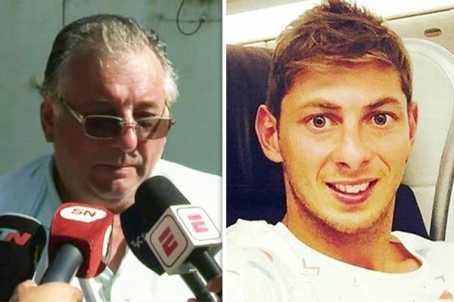 Emiliano Sala‘s Father has reacted to news that the wreckage of the plane carrying the missing Cardiff City footballer was discovered in the English Channel. 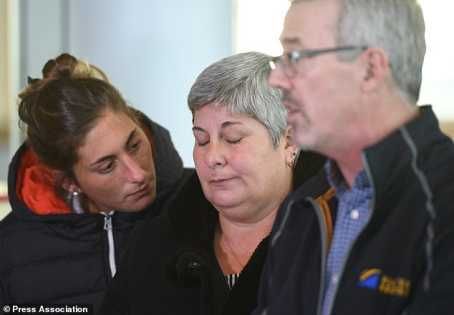 The Piper Malibu N264DB that had been carrying 28-year-old Sala and pilot David Ibbotson, 59, disappeared over the English Channel on January 21 after leaving Nantes in France for Cardiff.

Two vessels, including one commissioned by the AAIB, using sonar had been taking part in a fresh search covering an area of around four square nautical miles.

Speaking at his home in Argentina, Horacio Sala said he was “desperate” after a privately-funded search operation found the aircraft in waters north of Guernsey on Sunday.

“I cannot believe it. This is a dream. A bad dream. I am desperate,” Mr Sala toldlocal broadcaster Cronica TV.

“I communicated with them every day, but since I do not have WhatsApp it’s hard to call them or call me.

“They told me that the days passed and there was no news of Emiliano or the plane.”

Mr Mearns tweeted: “Wreckage of the plane carrying Emiliano Sala and piloted by David Ibbotson was located early this morning by the FPV MORVEN. As agreed with the AAIB they moved the GEO OCEAN III over the position we provided them to visually identify the plane by ROV.

“The families of Emiliano Sala and David Ibbotson have been notified by Police. The AAIB will be making a statement tomorrow. Tonight our sole thoughts are with the families and friends of Emiliano and David.”

A privately-funded operation on behalf of the Sala family was made possible after a campaign raised more than £260,000 to pay for it.