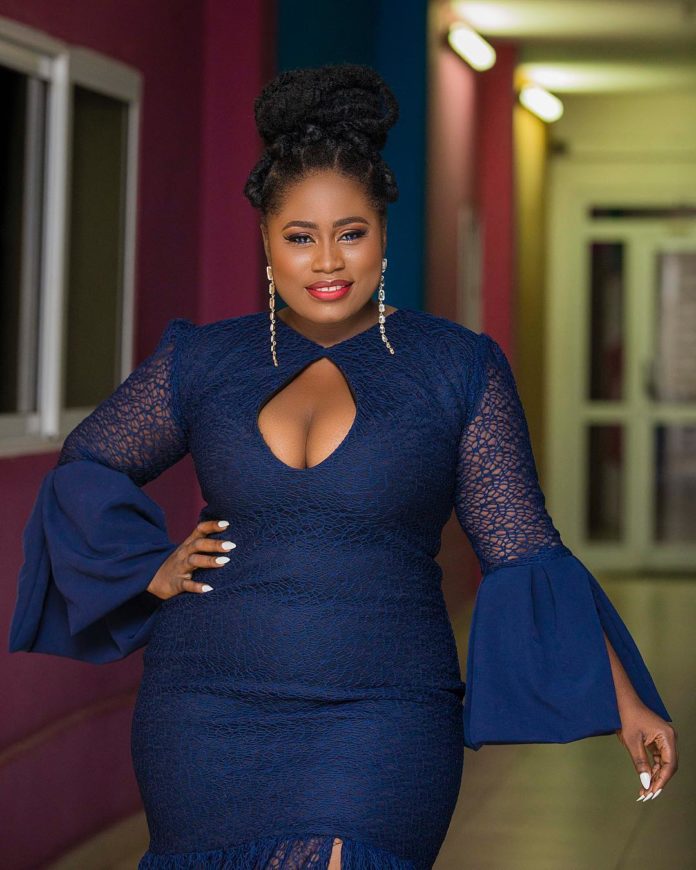 Actress Lydia Forson has said she prefers to leave a legacy as someone who has also educated society with her works than just an entertainer. 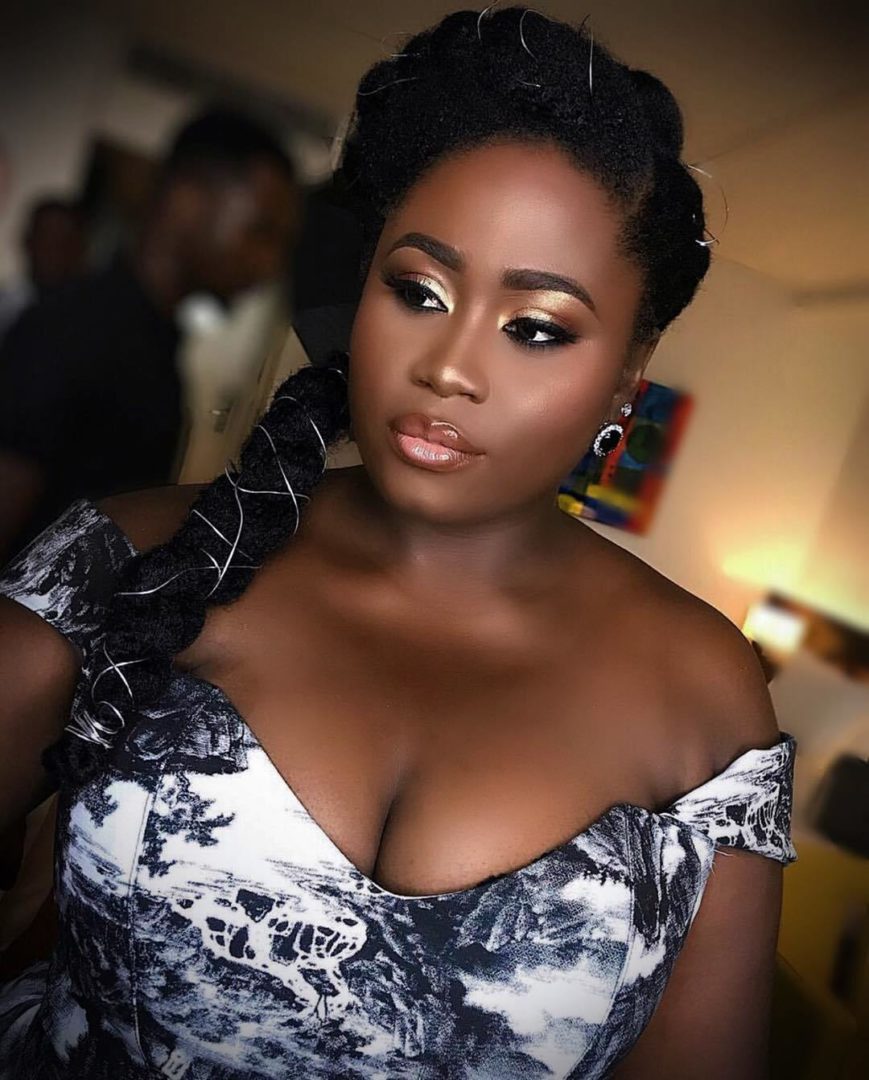 Speaking at the Friday night premiere of her new series titled ‘Puzzled’, the award winning actress has said she does not want to be remembered for only entertainment.

According to her, she will be proud to be remembered for educating people.

That, she explained, was the reason she took up her new role as human right lawyer in the new series. The series educates while advocating the right of children and persons with disability in society.

READ ALSO
Checkout Lovely Pictures of Singer, Chidinma As She Stuns Out in a Camouflage Outfit

“When I read the script it gave me an opportunity to continue the work that I am doing but then in an environment where I was more comfortable. The arts is not just to entertain, it is to educate as well. And so I just knew it was just about telling me. So on set I became a lawyer. Every episode I was arguing, I was too serious. At a point Michael (director) will say it’s just a film… It shows how much passion we put into it,” she said at the Friday premiere.

It is nerve-racking. If you are an actor and you have done all these glossy movies and the glitz and glamour, it is a risk I am willing to take because when I die one day, yes we will die one day… I want to be remembered for educating people not just entertaining people,” she also added.

Lydia played the role of a human rights activist, Korkor Cofie. She is society’s definition of a successful advocate – brilliant, charismatic, charming, elegant and passionate. With her team at Kork & Co, she defends and fights for the rights of children, youth and persons with disabilities at all costs. Korkor, despite her tough exterior, has to fight her own internal battles that go against everything she stands for.

The premiere ceremony, which was held at the TV3’s Executive Theatre, attracted a number of dignitaries, including ex-Minister of Tourism, Arts & Culture, Dzifa Gomashie.