Home Entertainment #Onbecomingmore: ‘I Want To Fall So Deeply In Love And Have Some... 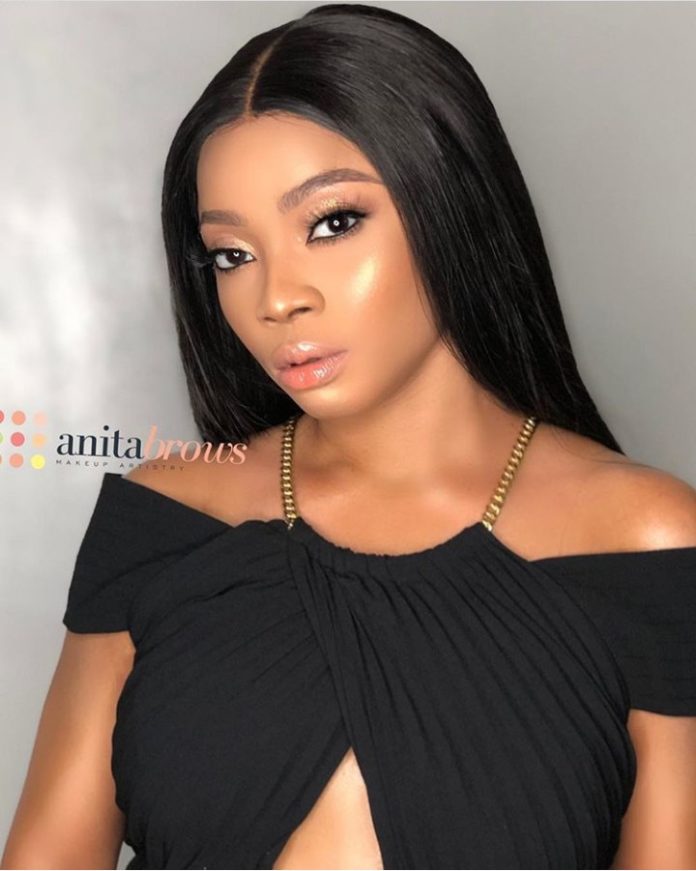 Celebrity author and Media personality, Toke Makinwa revealed she wants to fall so deeply in love, have lots of money and have some Bambinos(Italian word) which means children in a new post she shared via her social media space. 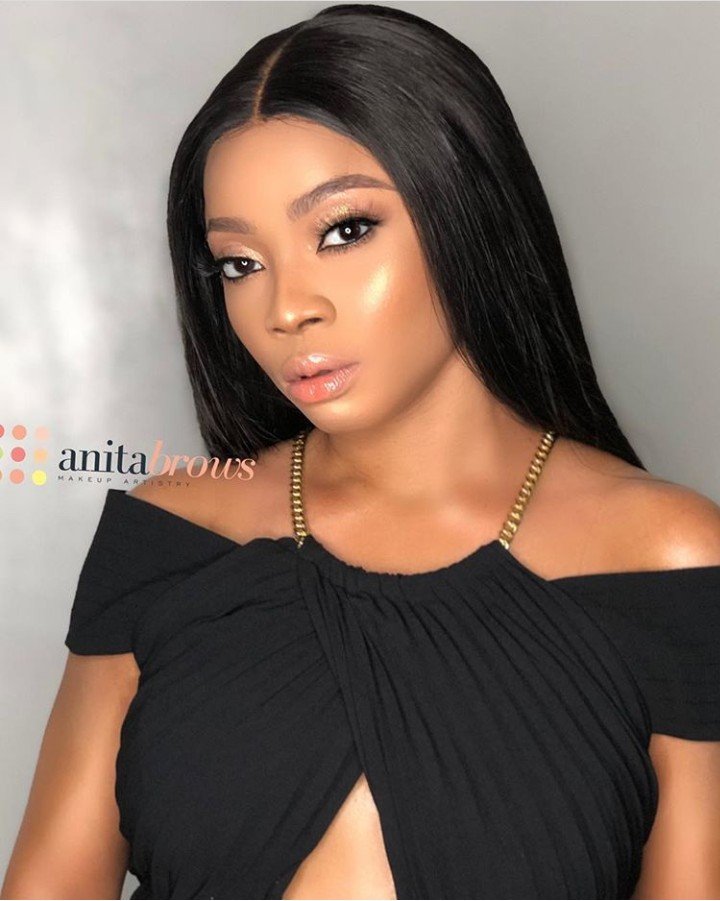 Recall that the popular mediapreneur was formerly married some years back, but the marriage went south when the alleged external affairs of her estranged husband Majid went viral.

An affair that resulted into putting his mistress in the family way, However Toke has moved on from that setback going to write a best selling book titled On Becoming which tells the whole story how she recovered from that martial emotional breakdown.