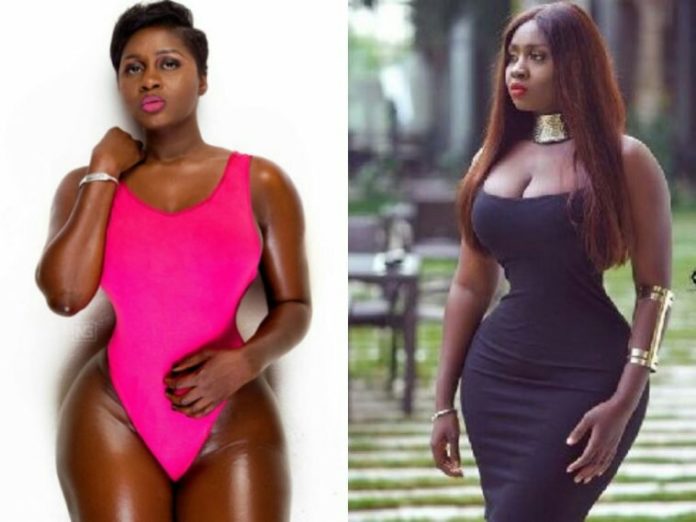 Actress Princess Shyngle has revealed that she is not an ordinary Instagram model because she now makes millions of Naira from movies. 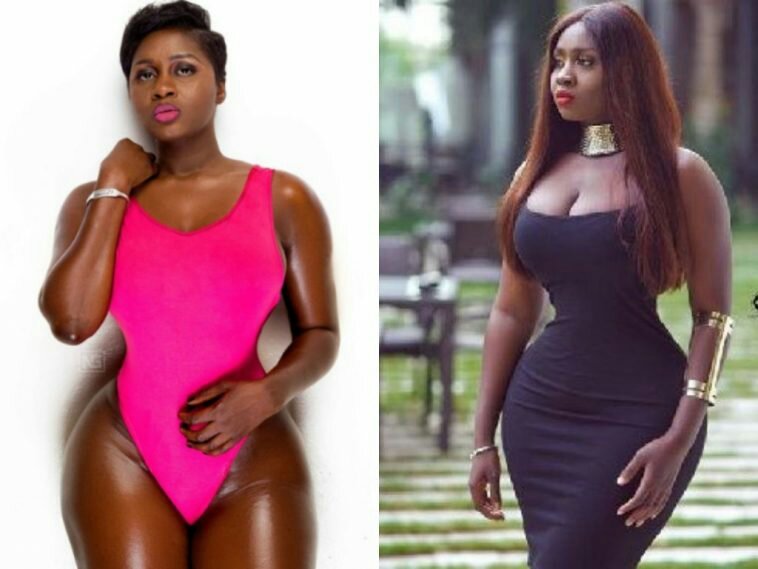 The Nollywood actress of Gambian descendant stated this in an Instagram post where also slammed critics of her lifestyle.

In the post, Princess Shyngle revealed that a movie she wrote, produced and acted in has been bought by DSTV.

According to her, the new feat attained is enough to make people stop underrating her.

“What didn’t they say about Cardi, oh she’s too ratc she’s a hoe, she’s a cheap stripper, she’s always na she’s not talented but look at her today apart fro being one of the best rapper in the world right now she’s a freaking brand ambassador for Pepsi, a glo brand.. if this doesn’t inspire me then I don’t kno what else will.

From now on if any friend or family member calls me to tell me I expose too much, I sa much, I should dress and act like certain celebrities literally cut you off I swear.

I’m living my dream an working hard towards achieving my goals and visi…. oh by the way DSTV African magic just bo my movie The 30 Year Old Virgin , a movie that I screenplayed, produced and acted in for millions (naira ) and I’m literally on cloud nine right now abi they say I’m just a useless Instagram model , who is always Unclad just for attention please tell m how many Instagram models produce, write, screen and act in a movie @princessproductionsfilm Africa y’all underrate me too much abeg I’m off to Hollywood I’m in love with February alread abeg slide to the left to watch the official tr of The 30 year old virgin showing this Februar African Magic Showcase.”