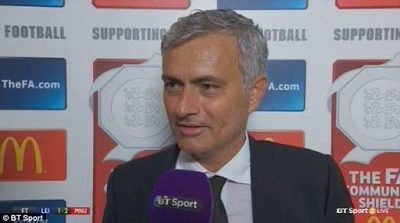 Spanish prosecutors have sentenced the ex-Manchester United and Real Madrid boss to 12 months in prison as part of a deal reached in a tax fraud case. 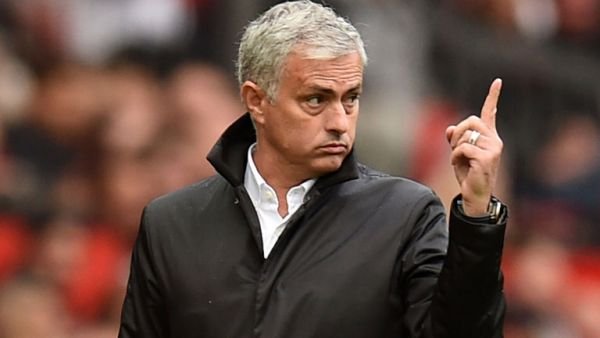 Jose Mourinho has accepted a 12-month prison sentence and a fine of close to €2.2 million after admitting to tax fraud in Madrid – but will not serve time in jail.

The 56-year-old was accused of evading paying in the region of €3.3m in taxes on image rights while he was head coach of Real Madrid.

The Portuguese will not spend any time in prison as the sentence is for less than two years.
In 2016, Mourinho’s representatives Gestifute released a statement insisting he was “fully compliant with tax obligations” after allegations of tax evasion first came to light via the whistleblowing platform ‘Football Leaks’’

However, he struck a deal with Spanish prosecutors last year, which was ratified at a court on Tuesday.