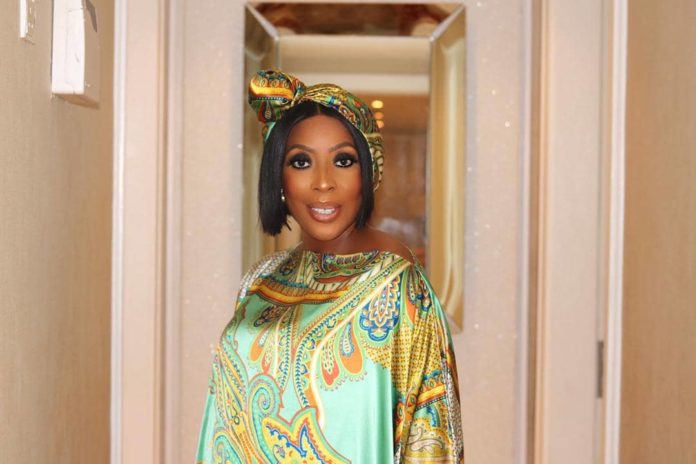 The card which the movie mogul showed off via her Instagram page on Monday, February 18, 2019, is reported to be proof of her membership as a certified member of the International Academy of Television, Arts & Sciences, the organization which is responsible for staging the Emmy Awards.

Abudu described the receipt of the card as an honour. See her post caption below: “Good morning beautiful people. What an honor!???? I just received my gold membership directors card of the International Academy of Television, Arts & Sciences, the organization responsible for staging the world famous International Emmy Awards.”

Recall that the EbonyLife TV and Films boss revealed that she had joined the select group of directors of the International Academy of Television, Arts & Sciences who are responsible for staging the International Emmy Awards.

Abudu made the announcement of on Friday, December 21, 2018, on her Instagram page.