Home Entertainment Why I Left Nigeria For UK At The Peak Of My Career... 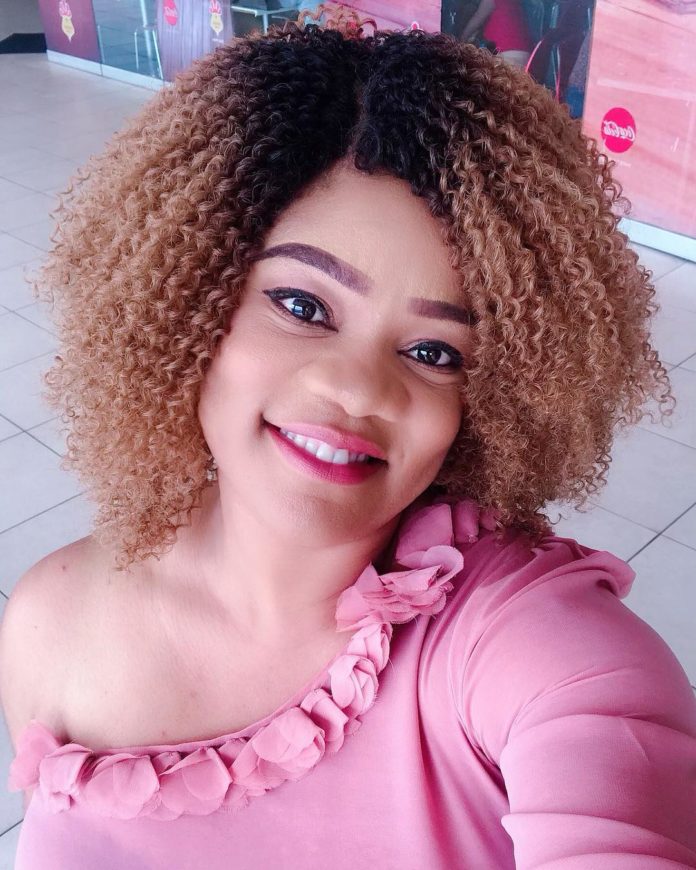 Popular actor and producer, Opeyemi Aiyeola, was away from the movie scene for a decade after she got married. 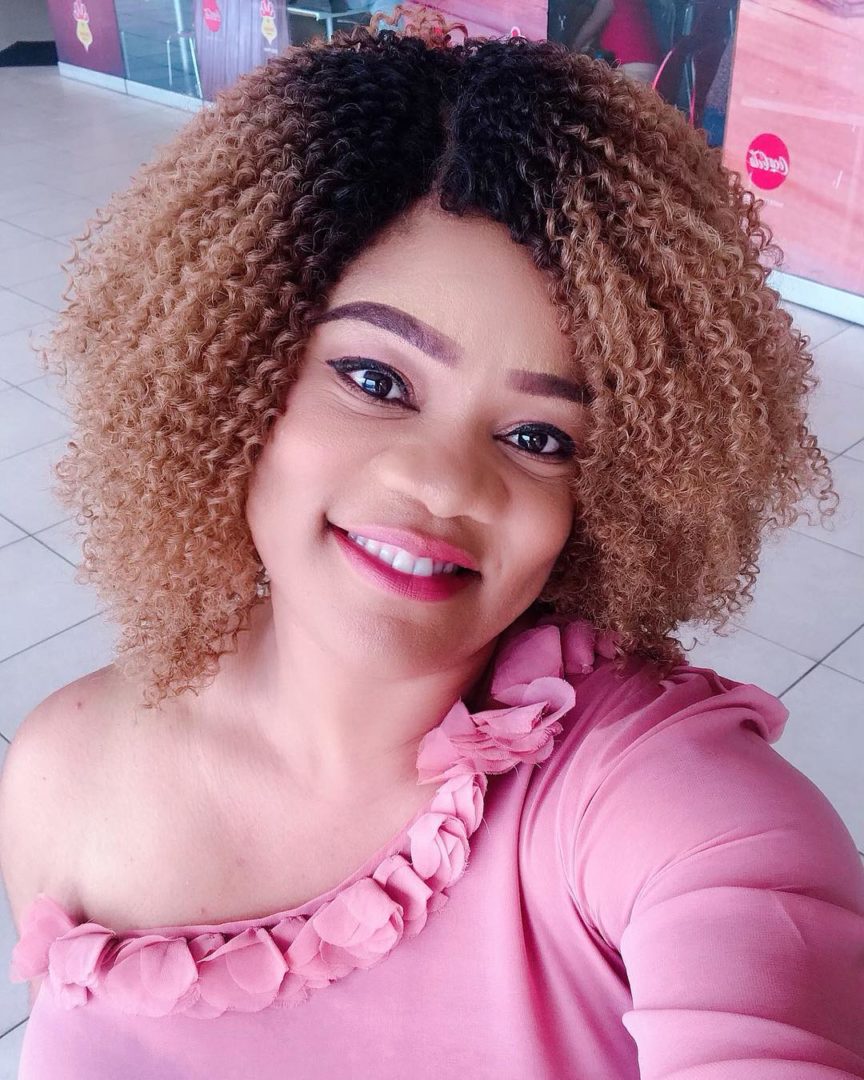 She later resumed acting in 2017, but while speaking to Saturday Beats, Aiyeola noted that a lot of things had changed in the industry from the time she left in 2007.

Emphasising that success in the industry was determined by talents in those days, she added that climbing the ladder of stardom now has been laced with favoritism.

“Nollywood used to be an industry of talents; unfortunately when I came back, I realised it was no longer a career path of talented people. It is now about social media. It is more about how much money an individual has to spend on publicity and the likes.

“So many people even get undeserved awards these days. Outside the movie set, the industry has become a world of make-believe. For example, everybody expects me to do photo shoots for birthdays and Valentine’s Day and I always wonder what could be the reason behind that. And me, I have responsibilities and children to cater for, so I can’t be doing all that.

“I have family members I am responsible for. It is crazily exciting and frustrating sometimes. It depends on how I handle it, sincerely, if I decide to roll the way they roll, it will be frustrating for me. When I go on social media, I just laugh these days. There was a time I wanted to give up because it was too much for me, I couldn’t cope. A lot of people, who know me, know I am not fashionable.

“There are times I want to go out without makeup or wig, but these days, it is crazy. There was one morning that I was with a colleague and we met this wonderful male fan; he wanted to take pictures with us. My colleague declined because she didn’t have any makeup on, she stressed that the man might tag her on the picture and she didn’t want to be seen like that. I took a picture with him the way I was.

“Interestingly, when he posted the picture on social media, I received a lot of negative comments because of the way I looked in the picture; it can be extremely frustrating. Social media is a world I don’t understand; that is why I am always quiet there. I have the power to delete and block any negative comments; it is that simple. I make conscious efforts not to expose myself to negative news; the good thing is that it will go away with time. I left in 2007; I came back fully in 2017. I did bits of work once in a while before then,” she told Saturday Beats.

Aiyeola also noted that building a family with her husband was her priority when she got married and relocated. She also explained the efforts she made to ensure her children understood Yoruba culture.

“I relocated for marital reasons. When I left for the UK; building a family together with my husband was my priority. I feel there is always time for everything; nothing else was more important to me than my family. After raising my children, I thought the time was right for me to come back, so I came back to Nigeria to do more movies. I discussed it with my husband and he was in support; I tried to pick up from where I left.

“As a Yoruba woman, I try to speak my language to my children, we cook more of Nigerian dishes in the house; I don’t really like foreign delicacies. I really don’t have a favourite meal, I drink a lot of garri and groundnut every day; and I think I am even addicted to it,” she said.

When asked about the effect marriage had on her career, she noted that she left the industry at a time when things were getting better.

“Marriage had a great effect on my career because I left at a time when things were getting better in the industry, in terms of endorsements, and the likes. In my book, there is always a price to pay for everything. It costs some people money and some their career; it is all about sacrifice. Considering my age, when I got married, doing that and having children was more important to me at the time. I won’t crucify or judge anybody for their choices, it is an individual race.

“However, it is important to marry when the right person comes, not being bound by age. That is the mistake some people make these days; life can be complicated. I advise young people to always get married when they find the right person. Another issue ladies should consider is that a woman’s fertility period is limited, so in their pursuit of career and money, they should always be conscious of the period of grace they have as regards their fertility. It is nature; it is not anybody’s fault.

“Some women have missed their destined time to get married and have children; this may make them settle for less, or spend a lot of money trying to have children. Some people don’t even want to have children, so it solely depends on individuals. Everybody has their own time,” she said.