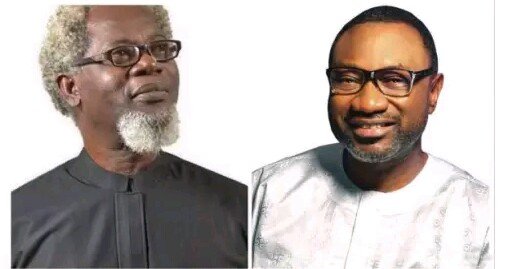 for the medical bills of movie veteran and Tinsel actor Victor Olaotan who is currently receiving treatment from injuries he sustained from an accident in October 2016.

Last December, Otedola promised to foot the bills for Olaotan’s treatment after another Tinsel actor Gbenro Ajibade started a campaign to help raise money to fund an overseas medical treatment.

RMD at that time took to Instagram to narrate how he reached out to the billionaire who later called him back to bear the cost.

Yesterday, Otedola redeemed his pledged and once again, RMD took to his Instagram to appreciate him for his kind gesture. 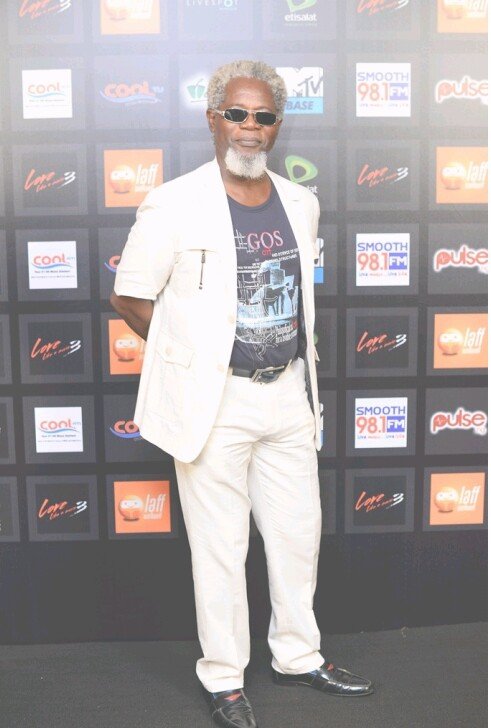 The actor said; “Valentine has come and gone for many but for me I am still overwhelmed by the best valentine gift yet, a text from a man who has in a short space of time become friend and brother @femiotedola confirming that he has released just a little less than

$100,000 (USD) for the commencement of the treatment of my brother and friend Victor Olaotan.

I just wanted to share this here not to flatter Femi but to reiterate that you are what you do not what you say you will do.

Thank you my brother @femiotedola for proving that you are a man of your words. God bless you.”