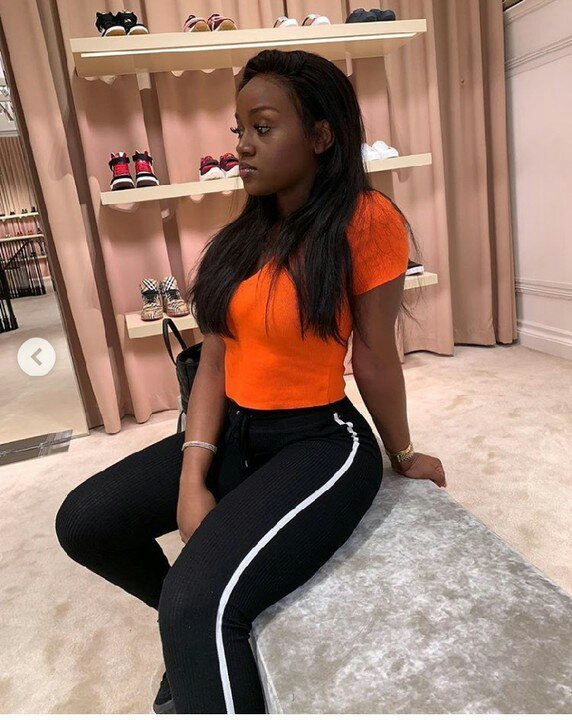 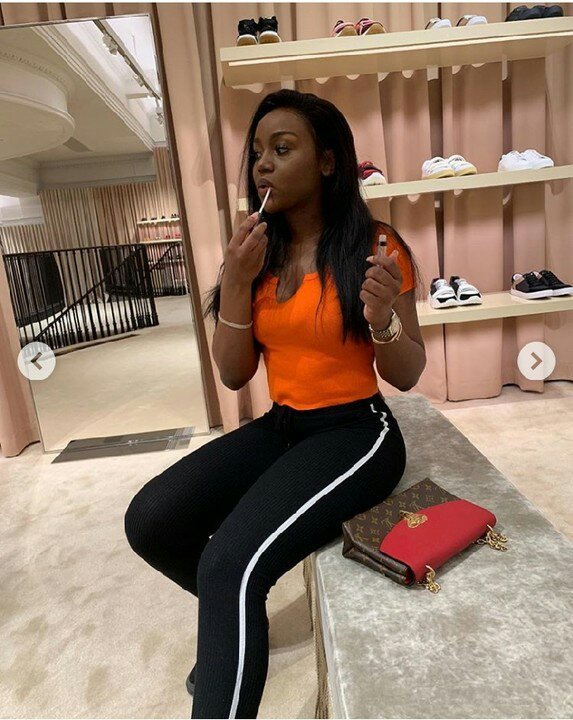 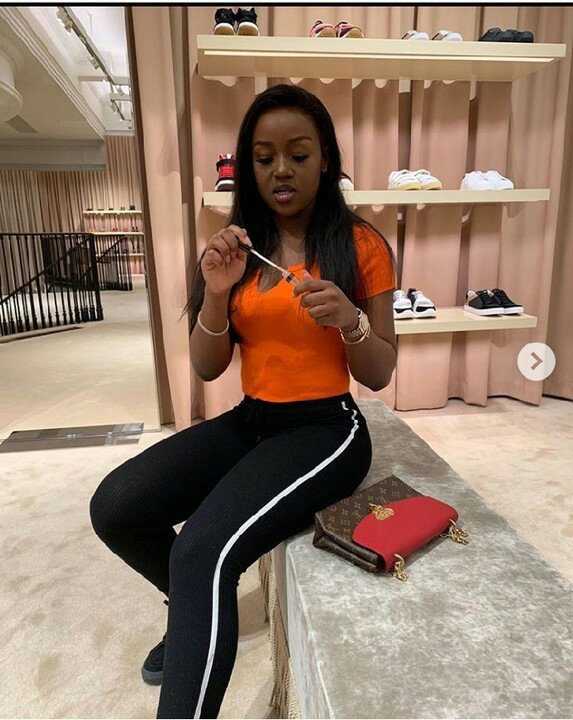 Chef Chi was also live at the O2 to attend his Superstar boyfriend sold out event.

Nigeria’s controversial journalist,Kemi Olunloyo had recently reported that both Davido and his girlfriend have been having a hard time getting along.

But all those rumors have been put to rest with night celebrity couples seen together cozy. 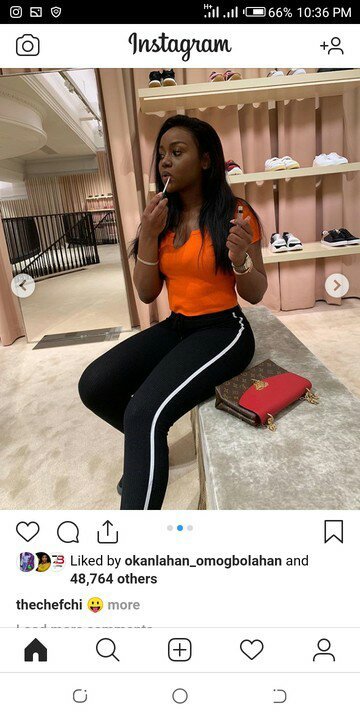 Johnson Olumide - February 17, 2020 0
The 44-year-old  actress who had a fantastic year has her latest Movie The Perfect Guy was well received, while this year has also been great...

Violette - December 21, 2020 0
Big Brother Naija star Tolanibaj had called out the MC that hosted the grand homecoming organized for Prince for some statements he made during...

Etinosa unveils her baby girl, Itohan, on the cover of La Mode Magazine ...