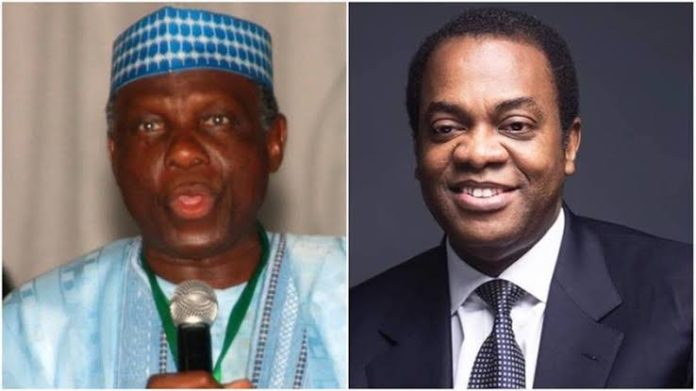 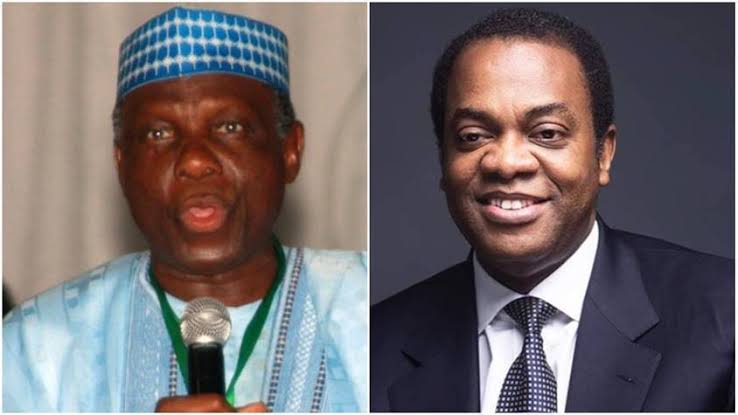 The party, which endorsed President Mohammadu Buhari for a second term last week, also suspended its Presidential candidate Donald Duke, accusing him of being critical of the party and disrespecting it.

SDP’s Director of Media and Publicity, Yemi Akinbode, announced this at a news briefing in Abuja.

The SDP announced the decision at a news briefing in Abuja, Akinbode said Ghana and Shonibare were expelled for engaging in anti-party activities.

While Shonibare was accused of being the arrowhead of a splinter group, Ghana was accused of setting up a parallel National Executive Committee in the party.