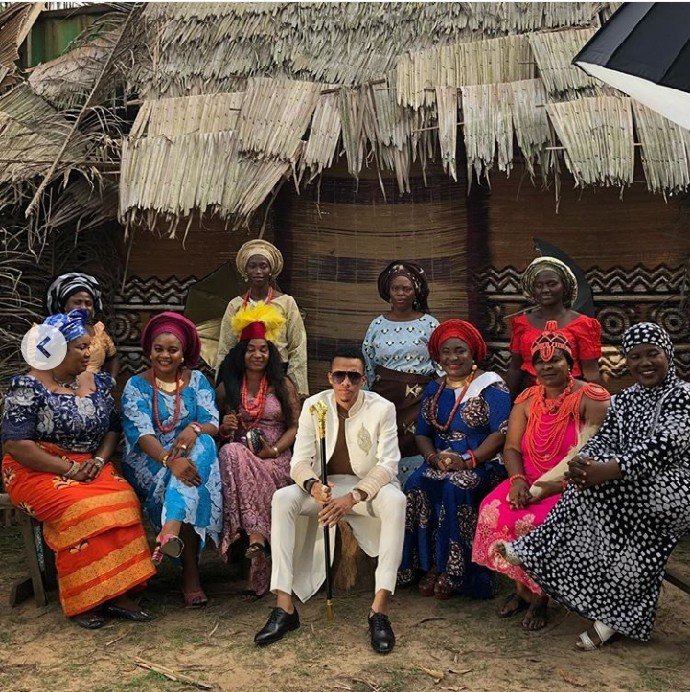 Series hit maker, Tekno is up for the video of his latest song, ‘Woman’. The musician was spotted surrounded with ten women on set. 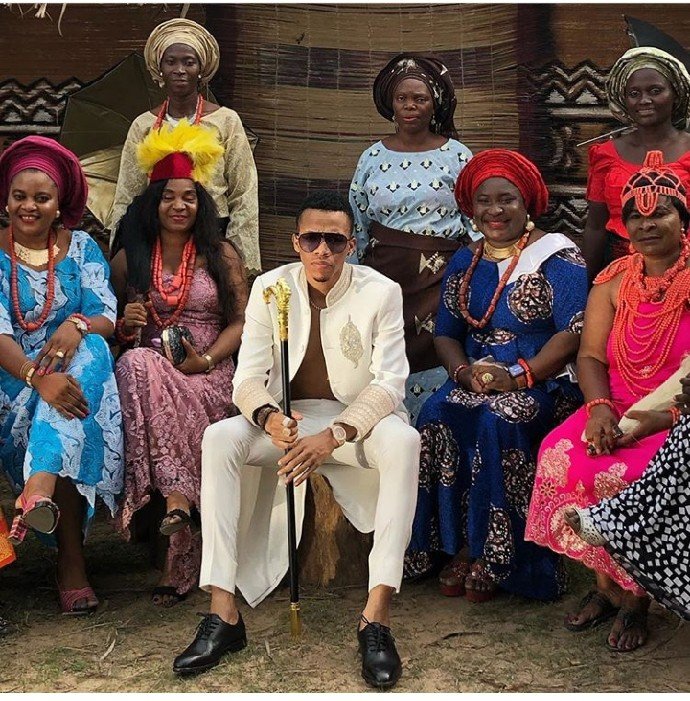 The Cartel Record Label CEO released a single titled woman some weeks ago which has been enjoying Airplays across the Country.

Recall in December 2018, the Pana singer announced via social media that is voice box had been damaged and therefore can sing or perform for the rest of the year, he later returned to the countries days later after receiving treatments abroad. 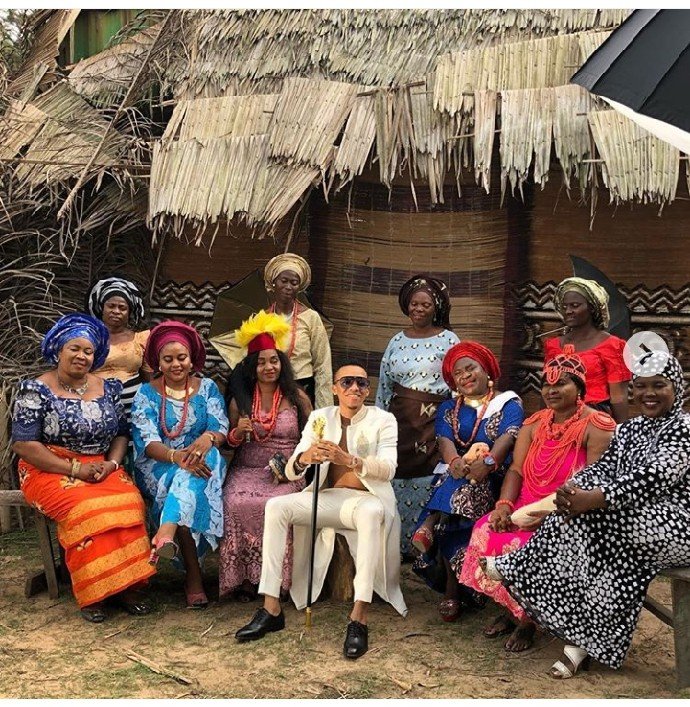 Augustine Miles Kelechi popularly known by his stage name Tekno Miles, is a Nigerian singer-songwriter, producer, performer and dancer. He is from Ebonyi State.