Home Entertainment I was very scared to meet Shatta Wale for the first time... 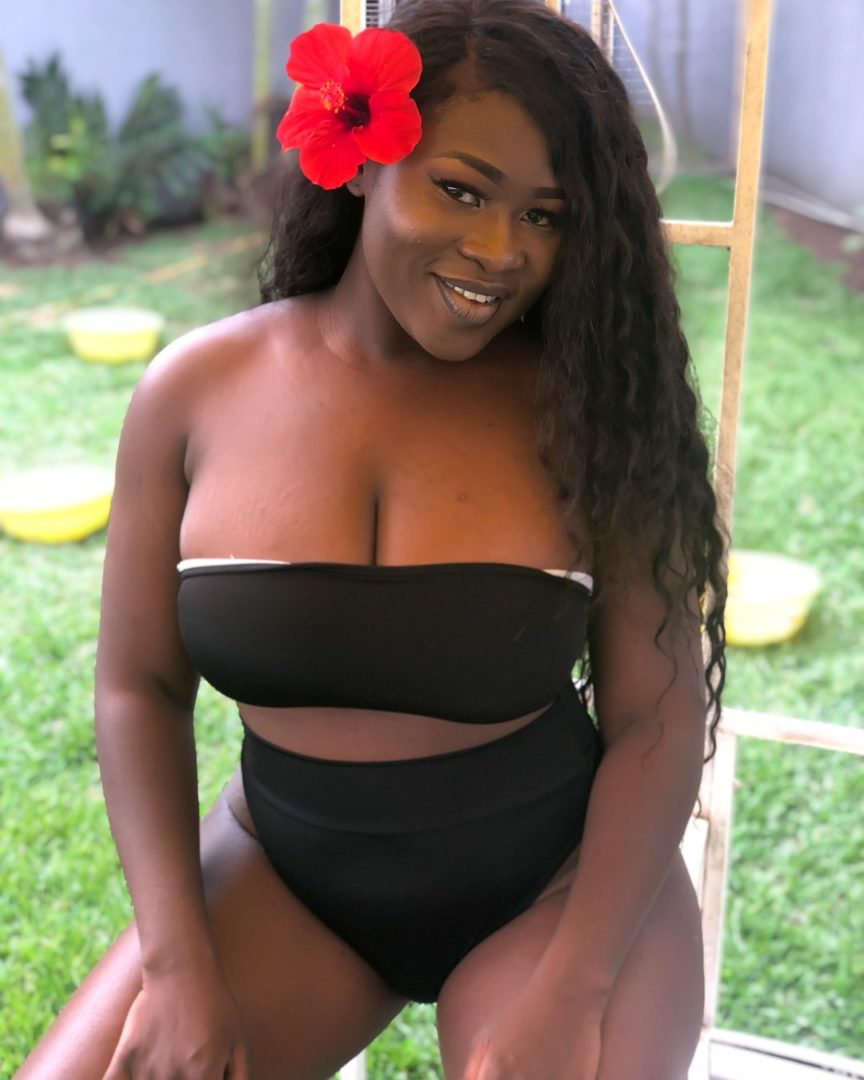 Ghanaian songstress Francesca Duncan who is widely known as Sista Afia has revealed that she was very scared to meet Shatta Wale due to the several reports she heard about him.

According to the ‘Jeeje’ hitmaker, she perceived Shatta Wale as a bad person due to the ‘harsh’ way he tackles issues.

Speaking in an interview on Adom FM, Sista Afia indicated that she was very afraid to meet the SM boss because she always heard bad news about him and had thought he had a rowdy personality.

According to her, meeting Shatta Wale for the first time was entirely different than what she has been hearing about him.

She emphasized that the Shatta Movement boss was friendly and approachable.

“It was scary when I was informed to wait for him outside. When he appeared he mentioned my name and asked that we record some songs together. The media portrayed him to be a rude person; I thought Shatta Wale wasn’t approachable.”

“He was different than I thought. He started taking me to shows and I give him all the respect he deserves,” she added.

Sista Afia who shot to fame with her ‘jeeje’ song which featured Shatta Wale debunked rumours that she was dating the SM boss.

“We only have music business,” she said