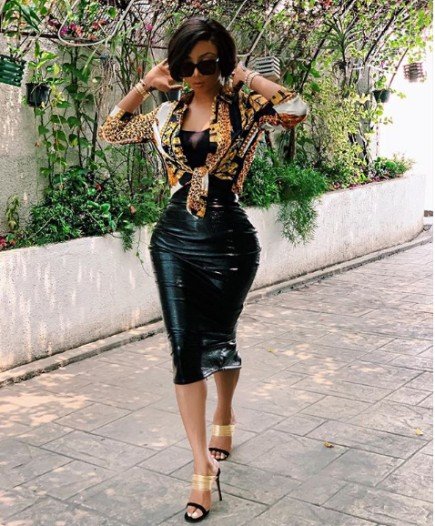 Nigerian media personality Toke Makinwa is all shade of hawt.

The vlogger and author who recently revealed she had gone under the knife to have her body enhanced has taken to IG to flaunt her super tiny waist. 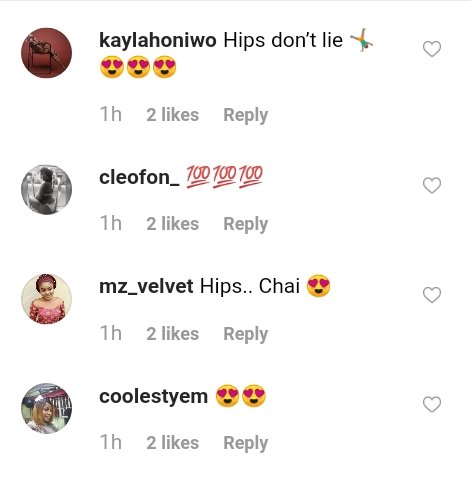 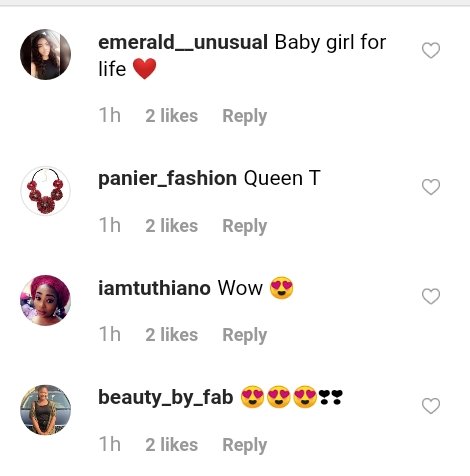 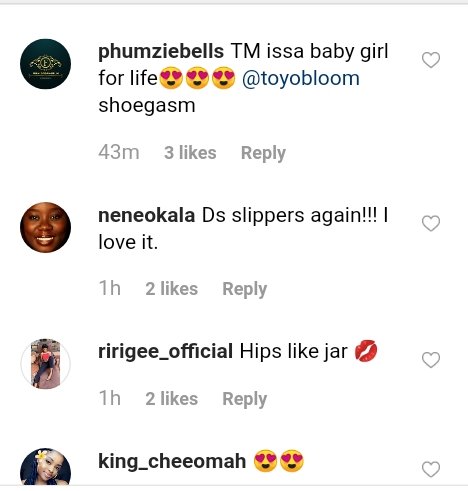 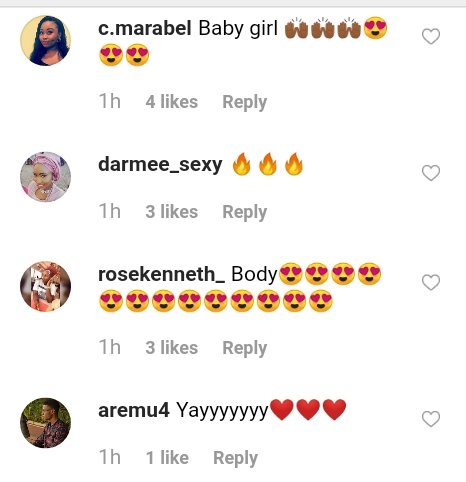 Recall the Popular OAP was formerly married to Maje Ayinda whom allegly cheated on her by impregnating another woman outside their marriage.

Its also been reported that Maje has found love again with a woman called Yinka.
Further information reveals they had known each other for 16 years.

Toke and Maje’s marriage fell apart in 2015 when news broke that Maje was expecting a child from his side chic, Anita Solomon. Maje has a first babymama, Crystal, who has a son for him